Andy Lindsay is a 52-year-old father and sales rep from West Yorkshire who also happens to have diabetes. He was diagnosed with type 1 at age 11 and, ever since then, he’s kept a careful eye on his blood sugar levels and avoided driving when they drop too low, as recommended by the DVLA, because it can be very unsafe.

As he was driving through Wakefield on M1 one day for work, Andy began to feel the symptoms of a hypoglycemic attack—including dizziness, nausea, confusion, and drowsiness—so he pulled over at Calder Park Industrial Estate to treat the issue and wait for the symptoms to pass.

It didn’t take long, however, for a traffic warden patrolling the industrial area to notice Andy’s parked car. Andy was slapped with a hefty £100 parking fine and never given a chance to tell his side of the story, because the warden simply took a picture of his vehicle and sent him the fine without ever talking to him. 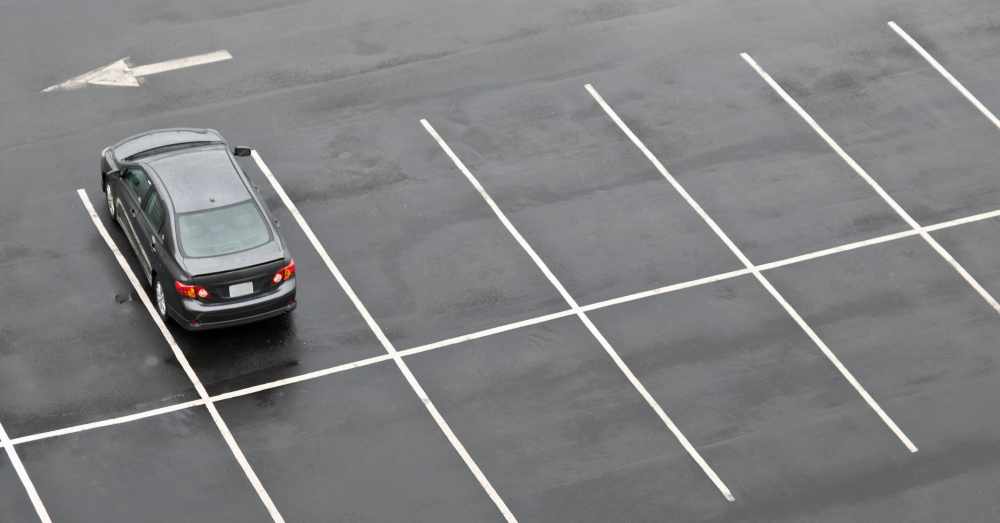 Andy has since appealed the fine three times, and he has provided proof of his medical condition, but to no avail. The company that issued the fine, Excel Parking, has threatened to take him to court if he doesn’t pay it. The fine has increased to £120 and will become a whopping £180 if Andy loses his appeal again in court. 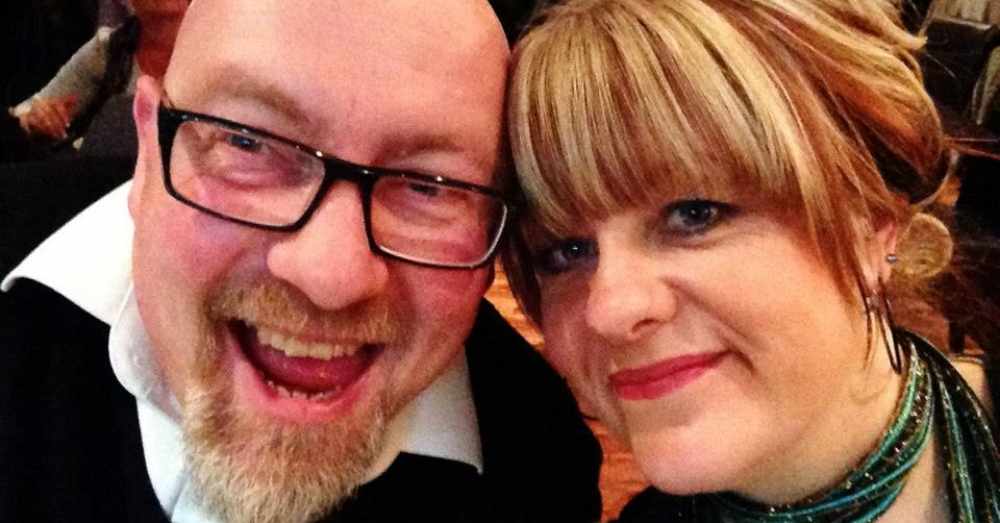 “We understand the fine, but what we don’t understand is that we have appealed it three times now and there seems to be no common sense,” says Andy’s wife, 47-year-old Bronwyn O’Brien. “Imagine if he had carried on driving and killed someone—I’m sure the family of that person would have asked, ‘Why didn’t you pull over?’ I don’t think they would have understood if he had said, ‘Well, I didn’t want to get a fine.'” 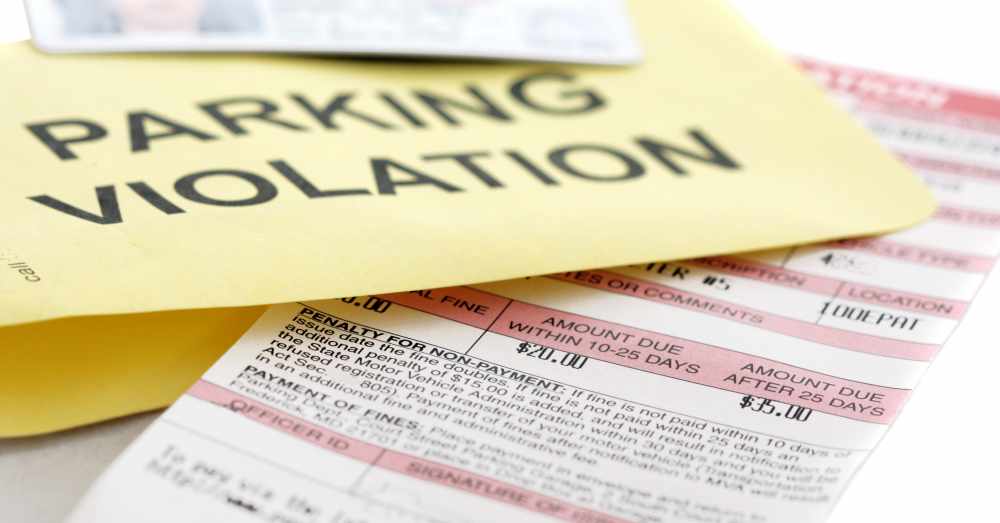 The Lindsays feel that Excel Parking has taken things one step too far by refusing to make an exception for a medical emergency. They believe any other law enforcement entity would have dropped the case after discovering the cause of it.

“If it had been a council parking ticket I’m sure they would have used common sense and let us off by now,” says Bronwyn. “This company feels like it’s just a money-making scheme and nothing to do with parking or safety. He could have been dead at the wheel for all they cared.”

So far, Excel Parking has not commented on the issue. We hope, however, that this story is a lesson learned, and the next person who has to park somewhere due to a diabetic emergency or other health issue may not have to put up with the same fight.

Woman Dies of Hypoglycemic Shock Hours Before Husband Receives Recall Letter for Her Insulin Pump: Click “Next” below!