From the mighty emperor penguin to the adorably sized chinstrap penguin, all of these flightless birds have something in common — the oh so familiar penguin waddle!

Now why do penguins waddle in such ways? It’s because of the positioning of their legs! A penguin’s legs are set far back on its body and when combined with their short their legs, it’s just the most efficient way for short-legged animals to move. It’s all about the efficiency when it comes to the penguin waddle but one cannot help but think that this is a way to express their happy feet in the most adorable of ways!

These birds have rhythm — or at least they appear to after some clever video edits. Watch the video to see these flightless avians seemingly bust some major moves. 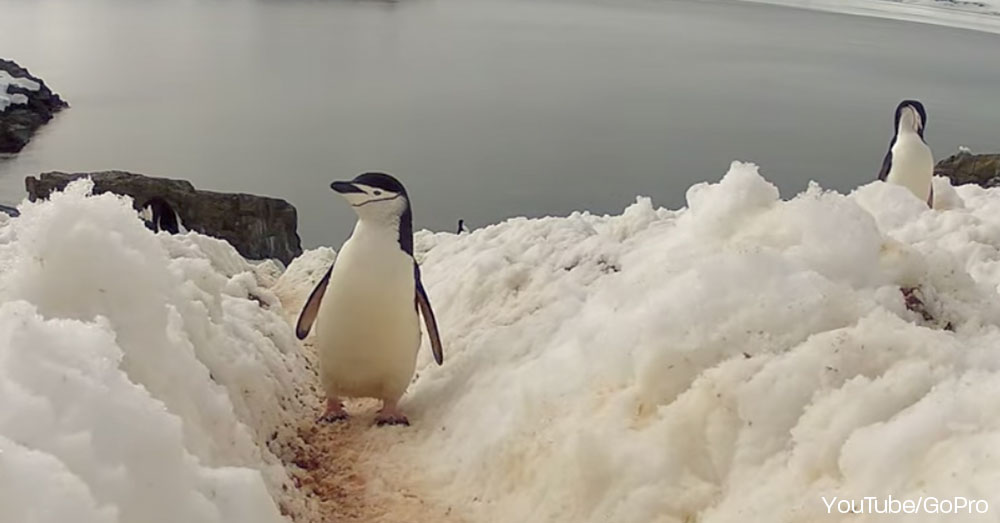 But just because they’re cute that doesn’t mean they don’t need help! Endangered African penguin chicks are on the cusp of starvation. Learn how to donate and help these little birdies get some much needed food and care.