Long noncoding RNAs (LncRNAs) are parts of the human genome that are not responsible for the production of proteins in our cells and are therefore not what we commonly think of when we imagine our genes. Until recently, these “phantom genes” were not believed to have any major purpose at the cellular level, but recent research suggests otherwise.

LincIRS2 is a type of LncRNA that, like other LncRNAs, scientists didn’t think had an important job in human cells. However, a team of researchers has discovered that LincIRS2 may be vital for keeping metabolic disorders and diabetes at bay by protecting metabolic function. 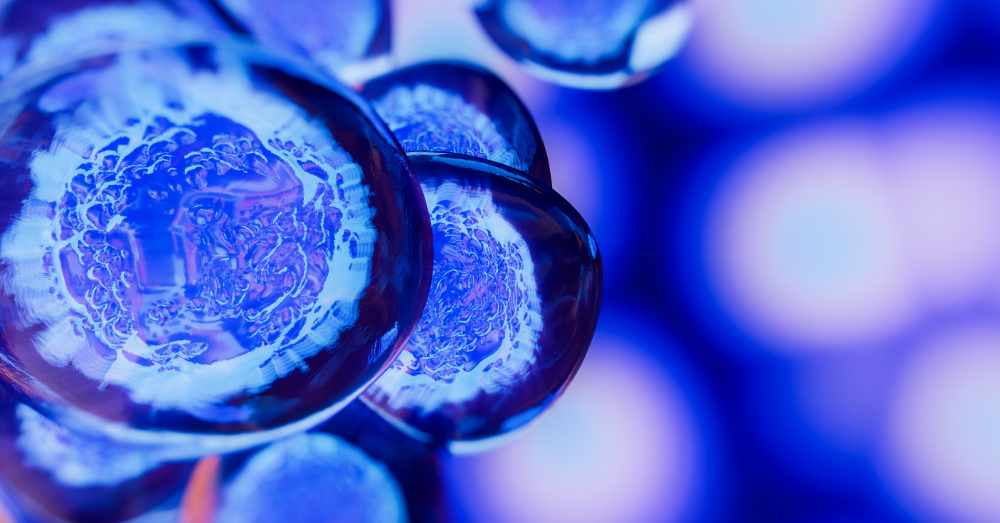 The team used a “molecular scissor” called CRISPR/Cas9 to cut the LincIRS2 gene from mice’s genome to see how it affected their bodies. The mice who lacked LincIRS2 began to develop metabolic complications such as high blood sugar, while the normal mice stayed healthy. Conversely, in mice whose LincIRS2 gene was stimulated, their metabolic rates remained healthy even if they became obese. Researchers believe that LincIRS may have a similar protective function in humans.

Right now, this information doesn’t help doctors treat or prevent diabetes, but it could help researchers develop a method of doing so in the future. Wouldn’t it be crazy if the diabetes treatments of the future involved changing your genes? Imagine if a single procedure could eradicate diabetes entirely, just by stimulating a LincIRS2 gene or repairing a broken one. 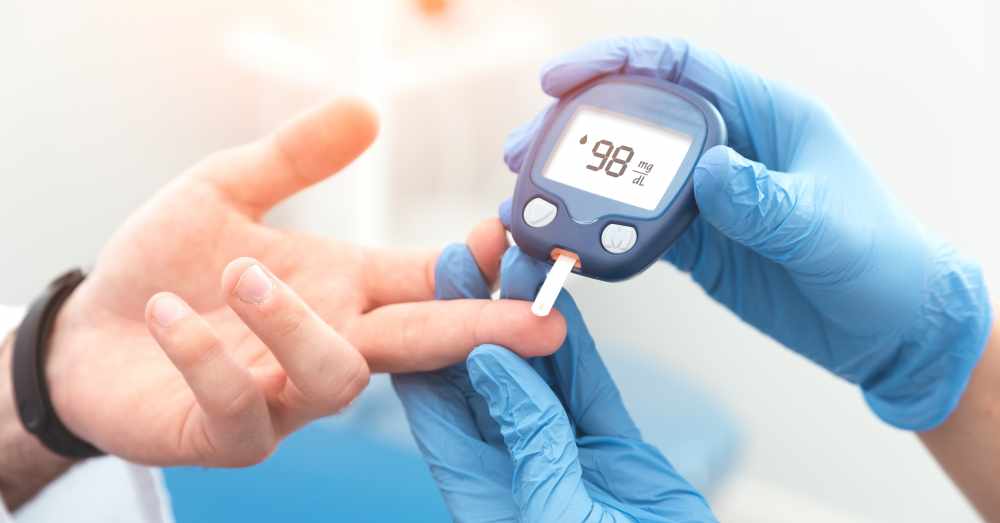 Does this data suggest that there are other LncRNAs that we’ve grossly misunderestimated? Researchers think so. “In my estimate, only the function of less than 100 of the nearly 60,000 LncRNAs encoded in our genomes has been truly understood,” says Jan-Wilhelm Kornfeld, Danish Diabetes Academy (DDA) professor for Molecular Biology of Metabolic Diseases at University of Southern Denmark. 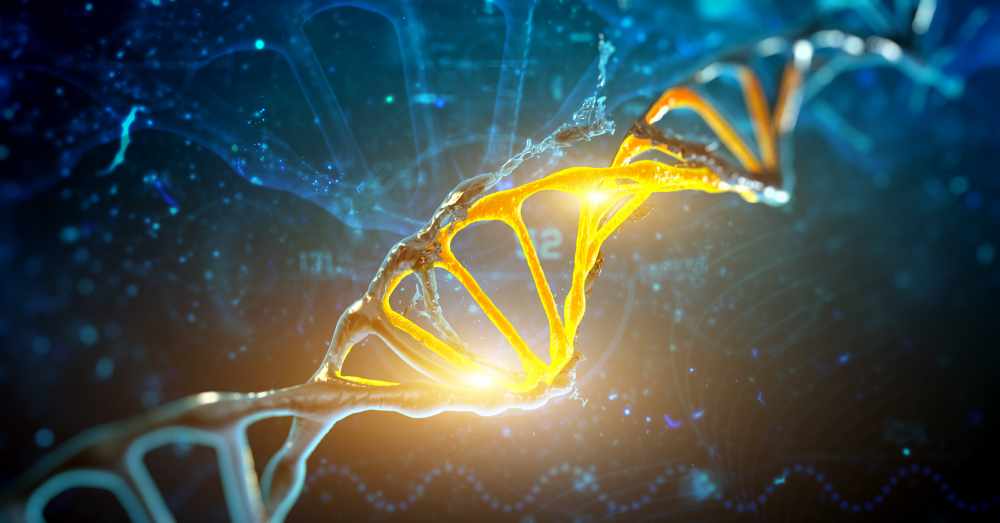 Scientists have learned the functions of more than 20,000 coding genes, but comparatively little has been accomplished in the understanding of LncRNAs. “That’s why it’s so exciting that we were able to identify the key role of this particular LncRNA using mice as a model organism,” says Kornfeld.

Would you be interested in having a genetic modification procedure if it could cure diabetes? Tell us why or why not in the comments.