Plastic is everywhere in our world. It’s in our cars, our houses, our offices. It’s all around us, and yet we rarely ever think about it. And, due to the harsh chemicals used to produce it, it may be killing us.

Phthalates, some of the most common chemicals found in plastic food and beverage containers, have been suspected of causing health problems for years, but there hasn’t been enough definitive evidence to ban it from being used by the food industry. So it continues to be used in thousands of different plastic products, many of which hold the foods and drinks many of us consume on a daily basis.

Phthalates make plastics more durable, flexible, and transparent, making them perfect for clear water bottles, children’s toys, packaging for food and medication, and more. They’re useful, and so they will continue to be used until there’s a good reason not to. Happily, it seems that reason has finally been found. 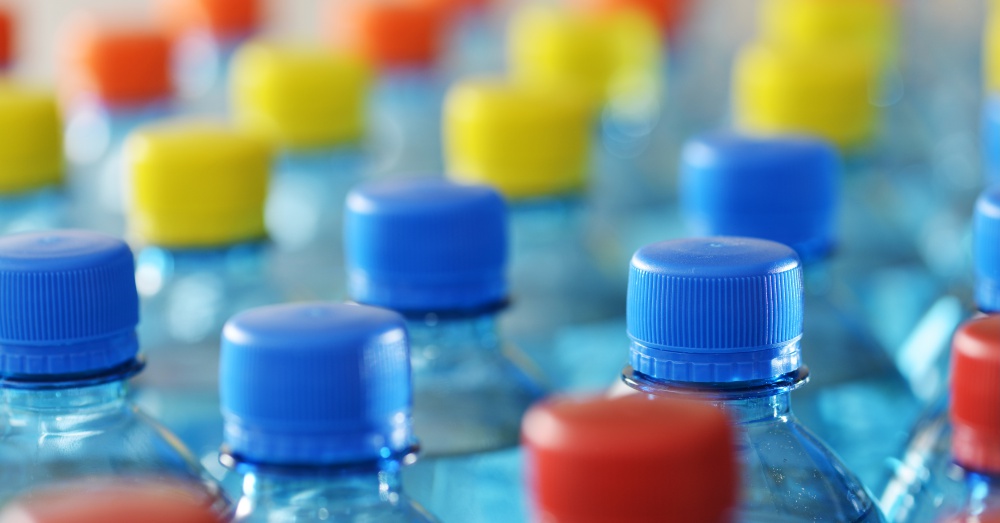 A group of Australian scientists based at the University of Adelaide and the South Australian Health and Medical Research Institute came up with an experiment to test the correlation between phthalate levels in 1500 participants’ urine and the number of cases of serious illnesses. They found that high levels of phthalates in urine were linked to a higher risk of diseases like heart disease, hypertension, and type 2 diabetes.

Of the men over 35 years of age they studied, 99.6 percent had detectable levels of phthalates in their urine. Those who tended to eat more processed foods also tended to have higher phthalate levels and higher disease risk levels. And those with higher phthalate levels, even after controlling for obesity, lifestyle, and socioeconomic factors, were more likely to have heart disease, hypertension, and diabetes.

“While we still don’t understand the exact reasons why phthalates are independently linked to disease,” says lead study author and associate professor Zumin Shi, “we do know the chemicals’ impact on the human endocrine system, which controls hormone release that regulate the body’s growth, metabolism, and sexual development and function.” 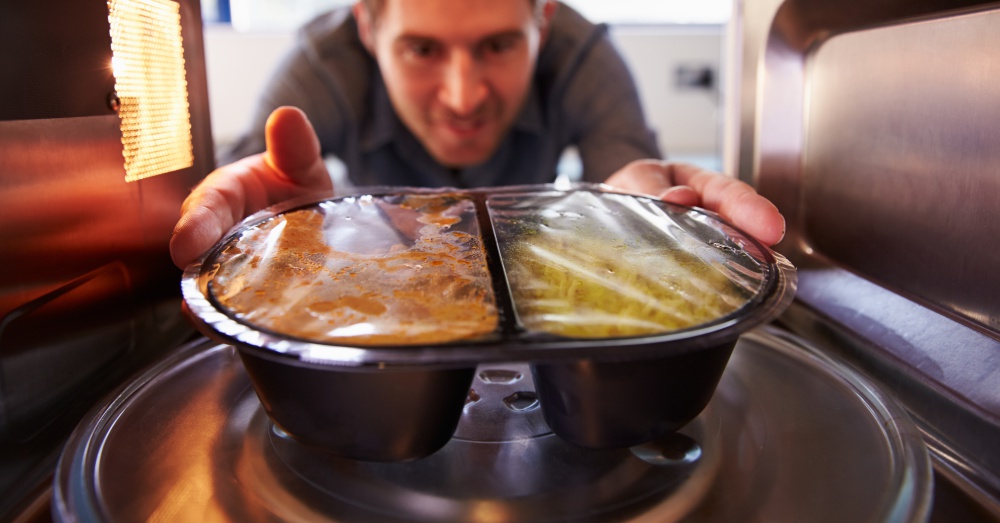 It is also believed that the phthalates cause a pro-inflammatory effect in the body. This theory fits with the fact that researchers also found increased levels of inflammatory biomarkers in those individuals with the highest phthalate levels in their urine. Inflammation is responsible for exacerbating a number of health issues, including the ones listed above.

We cannot yet prove the causal relationship between phthalates and disease, but researchers are working to show that phthalates are a source of significant health issues so that we can get rid of them in our plastic products. Until then, please be safe about your food choices, particularly those foods that are packaged in plastic, to help reduce your risk of preventable chronic disease.