A small group of students at Louisiana Tech University now has thousands of dollars to continue developing their proof of concept into an actual product after winning the school’s Top Dog New Venture Championship with their innovative new diabetes kit.

The kit, called Polar Case, is compact enough to be brought along wherever a user might go, and it also has a revolutionary heating and cooling technology that keeps diabetes supplies and insulin at the right temperature at all times. Lights on the side of the box show whether it’s currently heating or cooling and how much battery life it has left.

Polar Case allows people with diabetes, particularly those who are insulin dependent, to get outside more and go on longer trips without worrying about their supplies getting too warm or cold to be safely used. 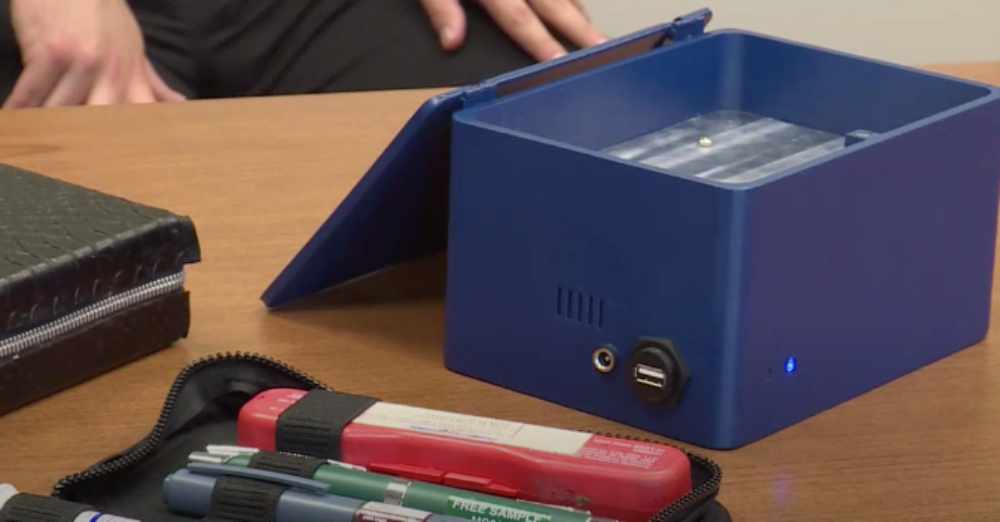 The Polar Case invention was born out of necessity, as one of the members of the team has two family members with diabetes. Carli Whitfield has watched her family struggle to keep their supplies at the proper temperature, sparking the idea for this creation. 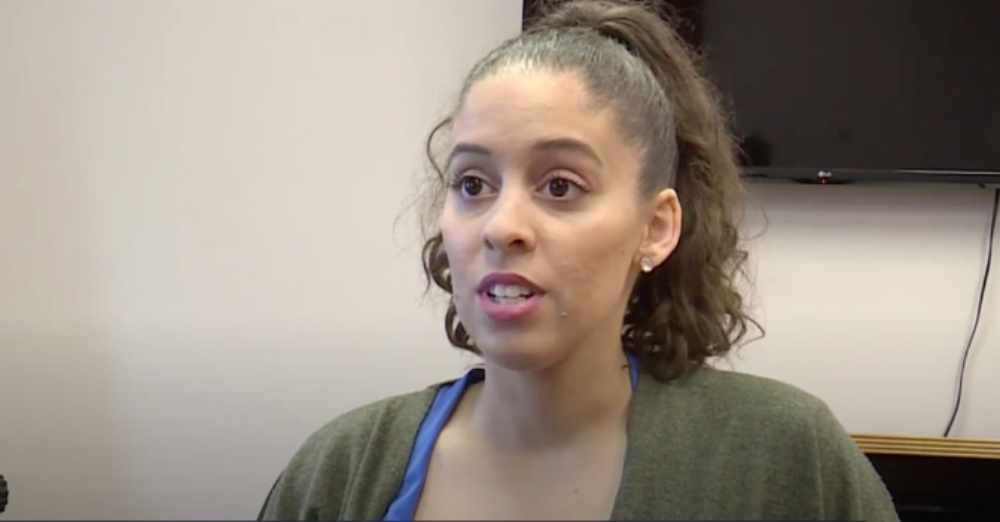 The team conducted online surveys to determine how large the kit would need to be and what it would have to be able to fit inside. The current prototype is the size of a small lunch box and holds insulin pens, meters, strips, pen tips, a lancing device, glucagon, and extra supplies. 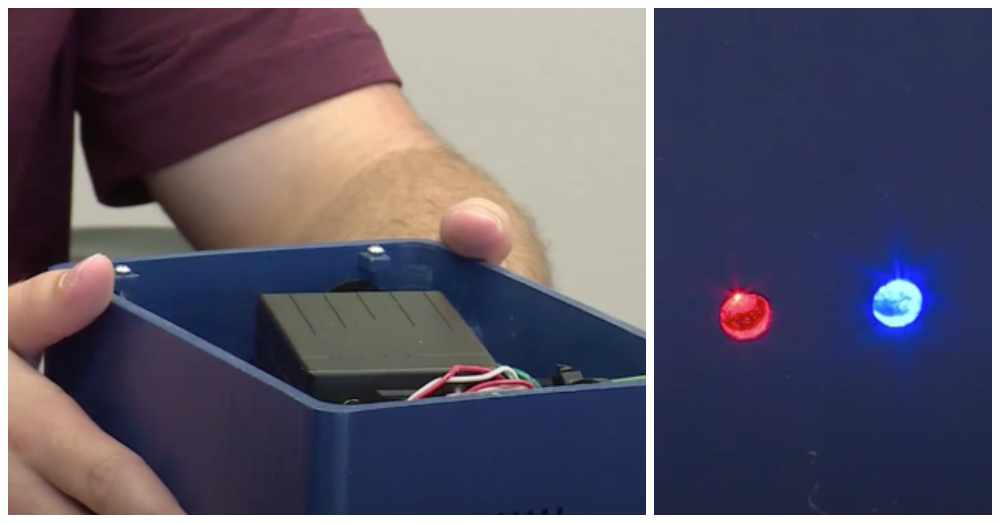 The team, which is comprised of mechanical engineering and business students, hopes that their invention can be applied to other items that work better at certain temperatures.

“I think in the future it won’t just be for diabetics, you know we’re hoping to move into other markets,” says Joseph Brunet, who helped create Polar Case. “There’s EpiPens, there’s tons of medication besides those two that could use this technology.”

The team plans to use social media to market the device worldwide in the near future. In fact, they’ve already spoken with investors. “We want to give doctors and maybe some bloggers the free product so they can actually test it,” says Arman Hajiesmaeili.

Check out the video below to learn more about Polar Case and the amazing team of students who created it.

The Open Insulin Project Aims To Create A New Unpatented Insulin Formula For As Little As $5 Per Vial: Click “Next” below!