There are a variety of risk factors that contribute to the development of type 2 diabetes. Many of them are genetic or otherwise uncontrollable, but there are also several things those at risk for the disease can do to prevent it. And thanks to research, there’s now one more thing to add to that list of controllable factors.

Recent studies indicate that a person’s psychological state may also contribute to their type 2 diabetes risk. Depression and depressive symptoms, for example, correlate with a high risk of diabetes diagnosis. “Self-reported cynical hostility,” similarly, appears to increase diabetes risk, as well as exacerbating symptoms of metabolic syndrome in postmenopausal women.

However, the reverse may also be true. That is, more positive personality traits and attitudes may have a protective effect against type 2 diabetes. A new article published in Menopause, the journal of the North American Menopause Society (NAMS), shares new data regarding this topic. 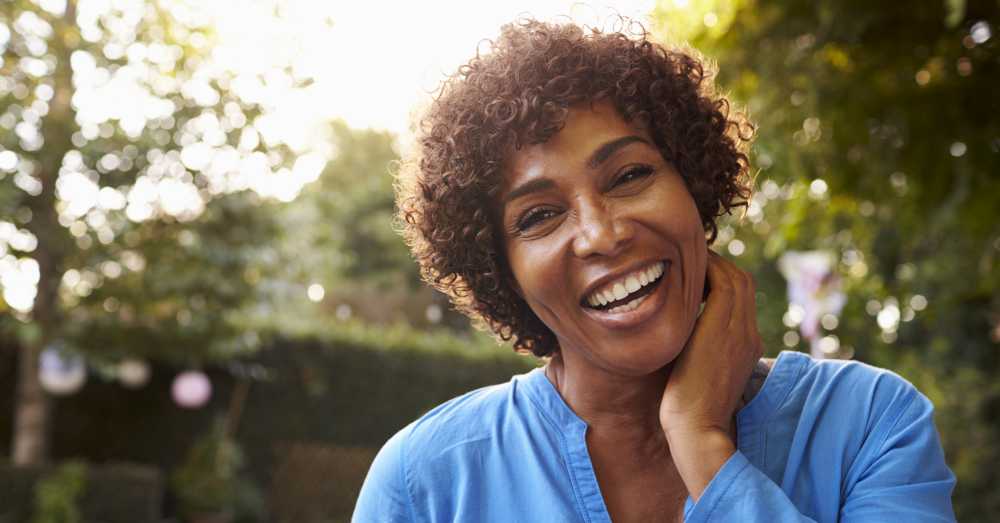 Researchers, led by Juhua Luo, Ph.D., from the School of Public Health at Indiana University in Bloomington, have examined data from the long-term observational study known as the Women’s Health Initiative (WHI). They looked at the records of 139,924 post-menopausal women who did not have type 2 diabetes and the beginning of the study. 14 years later, 19,240 cases of type 2 diabetes had occurred in that group of women.

The women’s personalities were also examined, and they were separated into four groups by their level of different types of attitudes, such as pessimism, optimism, and hostility. Those who were in the most optimistic quadrant were 12 percent less likely to develop type 2 diabetes than the least optimistic quadrant. 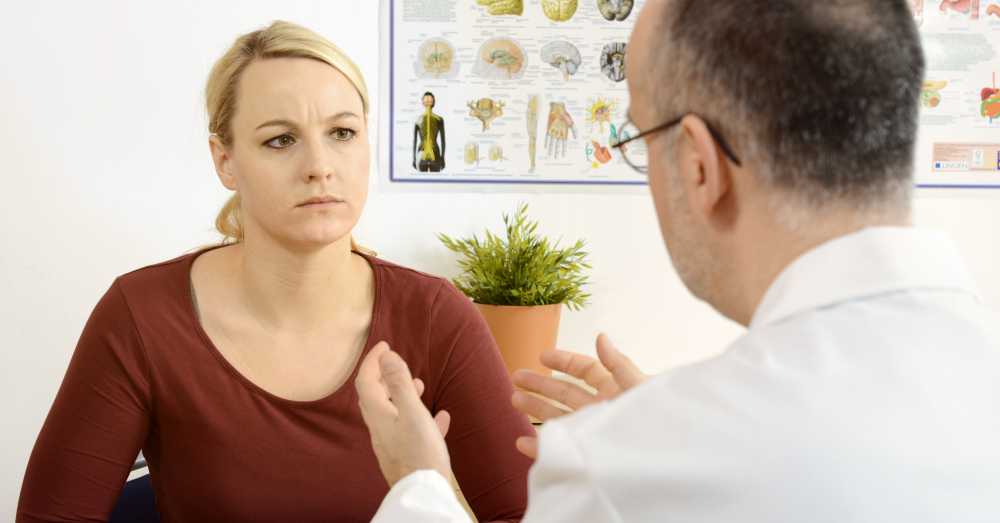 On the opposite end of the spectrum, those who expressed the most negative emotions had a nine percent higher-than-average risk of developing the disease, and those who were the most hostile had a 17 percent higher likelihood.

Interestingly, however, the correlation between negative attitudes and type 2 diabetes doesn’t seem to be as strong in obese women.

This new information will help the doctors and researchers of the future seek the right approaches and preventive measures for people with different personality types, as well as help them determine whether diabetes screening is needed for each individual. 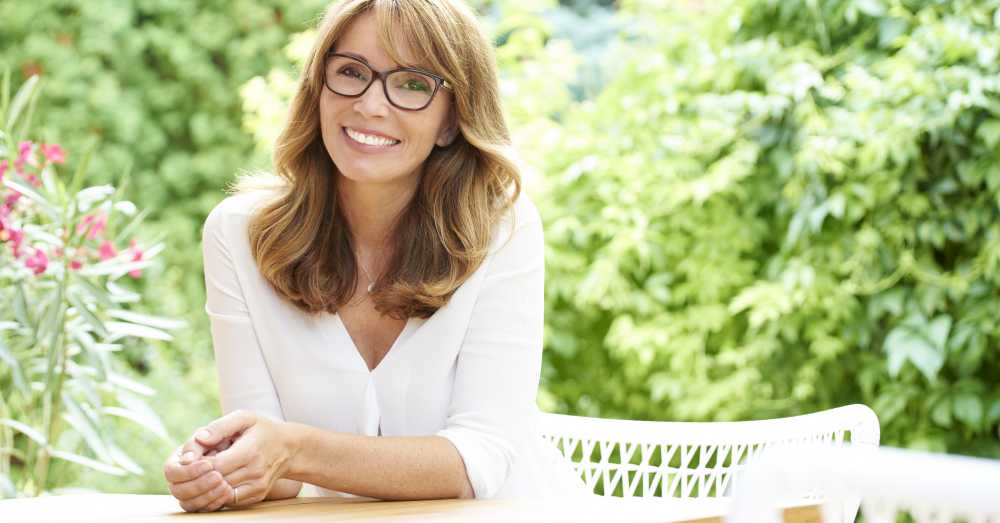 “Personality traits remain stable across one’s lifetime; therefore, women at higher risk for diabetes who have low optimism, high negativity, and hostility could have prevention strategies tailored to their personality types,” said Dr. JoAnn Pinkerton, the executive director of NAMS. “In addition to using personality traits to help us identify women at higher risk for developing diabetes, more individualized education and treatment strategies also should be used.”

But while your personality is likely to remain stable throughout your lifetime, a little extra optimism never hurt anybody and could actually be beneficial to your health in multiple ways. So if you’re up to the challenge, put away that negativity and work on choosing joy today! It could pay dividends in more ways than you know!

5 Tips for Staying Positive While Managing Your Diabetes: Click “Next” below!