When 71-year-old Allan Kirby left his home in Somerset West, South Africa, to pick up a prescription medication to treat his diabetes, he didn’t expect to return home without the medication. But since the COVID-19 pandemic has broken out across the world, navigating simple things like running an errand has become difficult in some locations. Have the new rules gone too far? In Kirby’s case at least, yes.

As Kirby was on his way to Somerset Mall where his pharmacy is located, he came across a roadblock, where an officer refused to let him pass. She wanted to know what business he had being out and about during the COVID-19 lockdown, and she didn’t believe him when he said he was going to pick up a prescription. 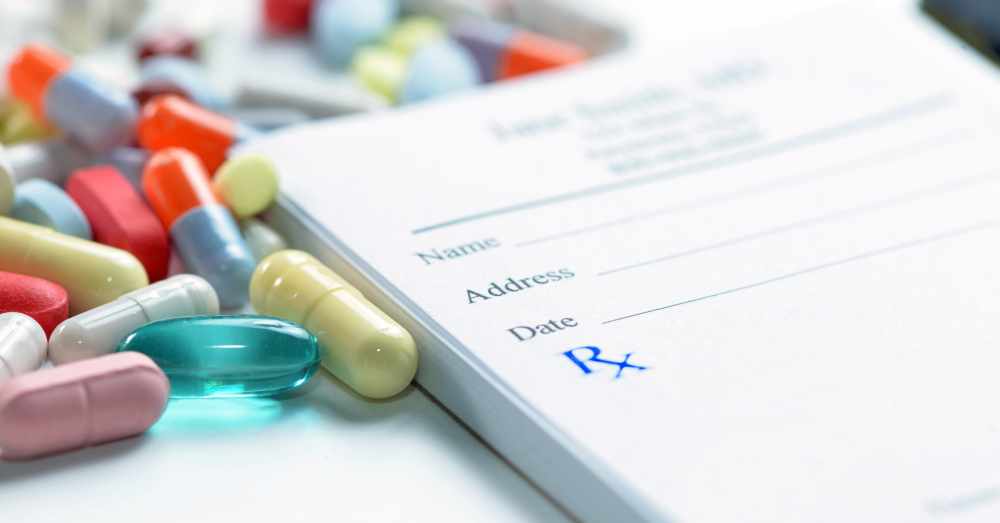 “I was asked where I was going, and I said to the pharmacy, to fetch my medicine,” says Kirby. “A woman officer then asked me: ‘Where’s your prescription?’ I told her I have an ongoing prescription, which is recorded on the pharmacy’s records.”

The officer told him that if he didn’t have a prescription note in hand as proof of his intentions, she could not allow him to pass. Kirby tried again, telling the officer that he also planned to pick up some groceries, which is another errand citizens are allowed to run during the lockdown. He even showed her his shopping list.

But his words fell on deaf ears. The officer refused to let him pass, and Kirby was fined R500 for “Failure to Confine to Residence” and forced to return home without his medication or his groceries. 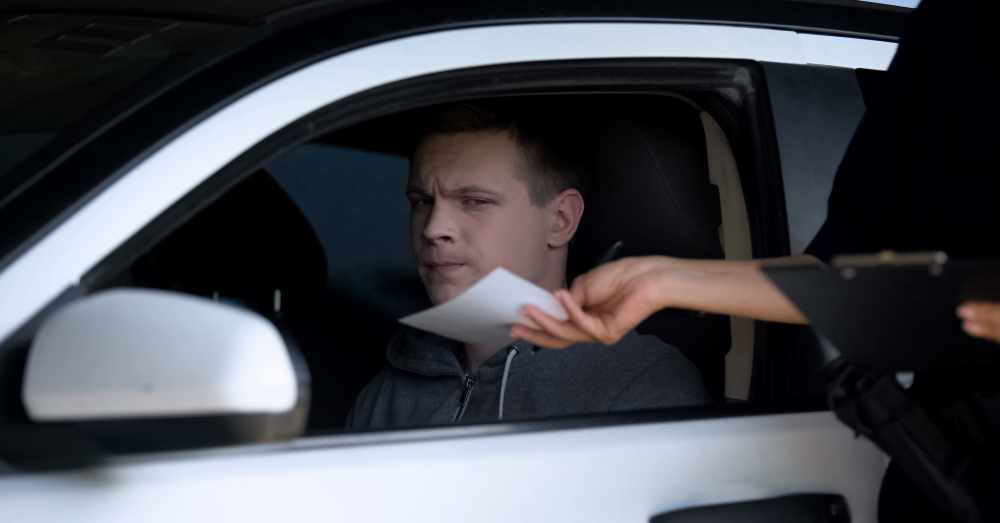 “She said: ‘No, you said you were going to the pharmacy. And you don’t have a prescription, so I’m going to fine you,'” remembers Kirby.

Kirby, who has worked as a medical technologist for 45 years, says he’s very aware of the presence of the novel coronavirus and would not have left his home if he hadn’t needed to. But now he’ll have to go to court just to argue his case and hopefully get the medication he needs for his condition.

We hope this situation gets sorted out soon and that others will not have to go through such an awful situation. During these difficult times, it’s important that we all do our part to keep COVID-19 from spreading, but we must also exercise compassion for others—you never know what’s essential for another person.