Propionate, A Common Additive In Bread And Cheese, Linked to Insulin Resistance and Low Metabolism

Propionate is a common ingredient in many breads, baked goods, cheeses, and artificial flavorings. The substance helps keep mold from growing on the food so that it stays edible for longer. It’s also a naturally occurring fatty acid that our gut bacteria produces when it breaks down fiber, and it’s “generally recognized as safe” by the FDA. But new evidence is pointing to the possibility that it has significant negative effects on the body when consumed as part of the diet, probably because it affects cells higher in the digestive tract than propionate that is produced in the colon.

The mouse study found that those individuals who consumed propionate as part of their diet had higher blood sugar levels in the short term, and, as time wore on, they also experienced weight gain and insulin resistance, a condition in which the body’s cells don’t respond well to insulin, meaning they have trouble “unlocking” to take in glucose to use as energy. Insulin resistance can lead to high blood sugar and may eventually develop into type 2 diabetes.

The mice also exhibited an increase in several hormones, including glucagon, which tells the liver to release sugar into the bloodstream; norepinephrin, which is involved with blood pressure regulation and also raises blood sugar; and fatty acid-binding protein 4 (FABP4), which is thought to be involved in fatty acid metabolism. These changes could be catastrophic to the mice’s health over time and led to hyperglycemia (high blood sugar) during the study. 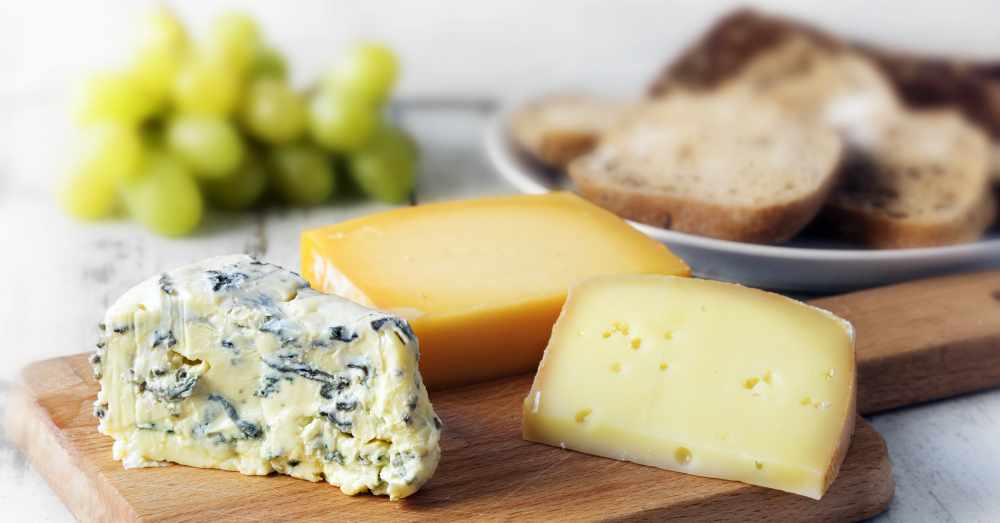 A small double-blind human study was also conducted on 14 healthy adult individuals. Those who consumed one gram of propionate additive (the equivalent of the propionate in an average meal) experienced temporarily high levels of insulin and insulin resistance for a few hours after they ate compared to those who took the placebo, and their blood sugar levels took longer to come back to baseline. They also experienced similar hormone changes to those the mice had shown.

“I would say the findings are a little concerning if they do in fact mean that eating propionate could both increase blood glucose levels…and decrease the effectiveness of insulin,” says Dana Hunnes, a senior dietitian at the Ronald Reagan UCLA Medical Center in Los Angeles, who was not involved with the study. “Essentially, this could mean, for people with diabetes, that they would need more insulin to effectively deal with the same dose of glucose [or] food.” 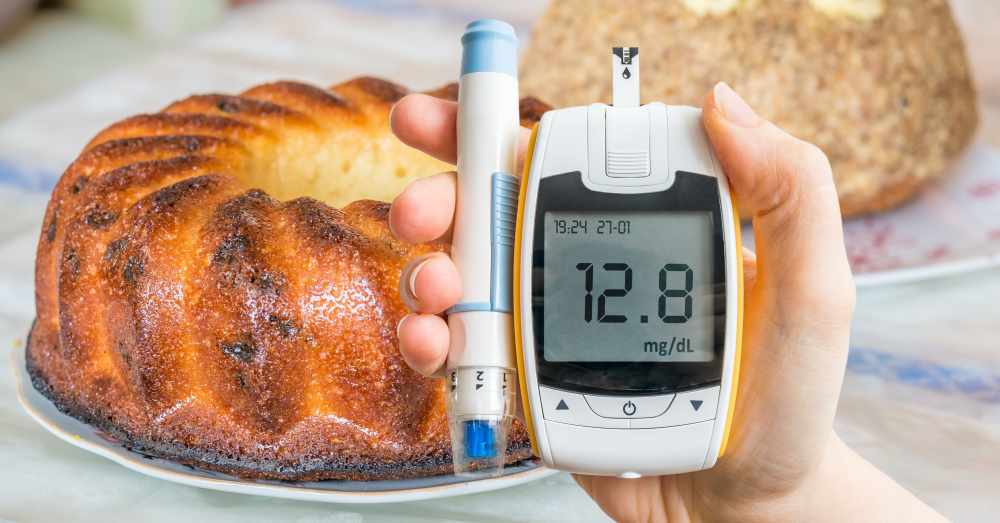 The trial did not go on long enough to determine the long-term effects of propionate on the human body, including whether or not it can contribute to the development of diabetes and how it affects people who are already obese and/or have diabetes. Still, the results from these small trials are still concerning, especially because propionate is a widespread ingredient, showing up in many of the foods we eat on a daily basis.

“Understanding how ingredients in food affect the body’s metabolism at the molecular and cellular level could help us develop simple but effective measures to tackle the dual epidemics of obesity and diabetes,” says study senior author Dr. Gökhan Hotamisligil, a professor of genetics and metabolism at the Harvard T.H. Chan School of Public Health.

But until larger studies are completed and the FDA possibly recommends the removal of propionate from foods, all we can do is try to avoid food additives as much as possible. Try to limit your intake of anything processed, opting instead for more natural alternatives and plenty of fruits and vegetables. And share this information with your friends to remind them to stay away from the added chemicals in many foods that we really don’t know enough about yet.

10 Simple Things You Can Do To Improve Your Insulin Sensitivity: Click “Next” below!