Millions of people around the globe, from veterans to victims of abuse, have dealt with post-traumatic stress disorder (PTSD). PTSD is a mental health condition that affects people who have been in or witnessed particularly traumatic situations. It can manifest itself as flashbacks, changes in mood, nightmares, anxiety, intrusive thoughts, suicidal thoughts, and more, and getting appropriate therapy or treatment is important to mitigate these symptoms.

However, some people with PTSD avoid going to therapy because of the stigma surrounding mental health issues or for other underlying reasons. A recent study shows, however, that avoiding treatment for your PTSD could affect more than just your mental health—it could also have a big impact on your physical health. 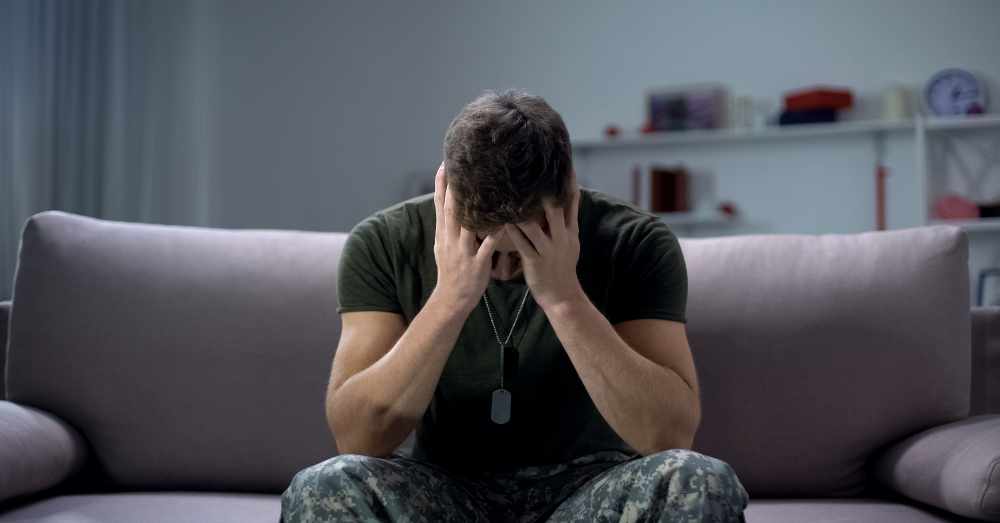 The study, published in JAMA Psychiatry, followed 5916 PTSD sufferers for two to six years to see whether their symptoms improved (with or without treatment) and how the improvement of PTSD symptoms impacted the incidence of diabetes. Veterans Health Affairs records for the participants were used to assess their PTSD scores over time and whether or not they developed type 2 diabetes.

Researchers defined clinically meaningful improvement of PTSD symptoms as a reduction of 20 or more points on the PTSD Checklist within a year-long period. 18 of 1000 participants whose symptoms did not meaningfully improve later developed type 2 diabetes, versus only 16 of 1000 among those whose symptoms had improved. Older age, black race, and a shorter duration of psychotherapy were associated with a higher incidence of diabetes. 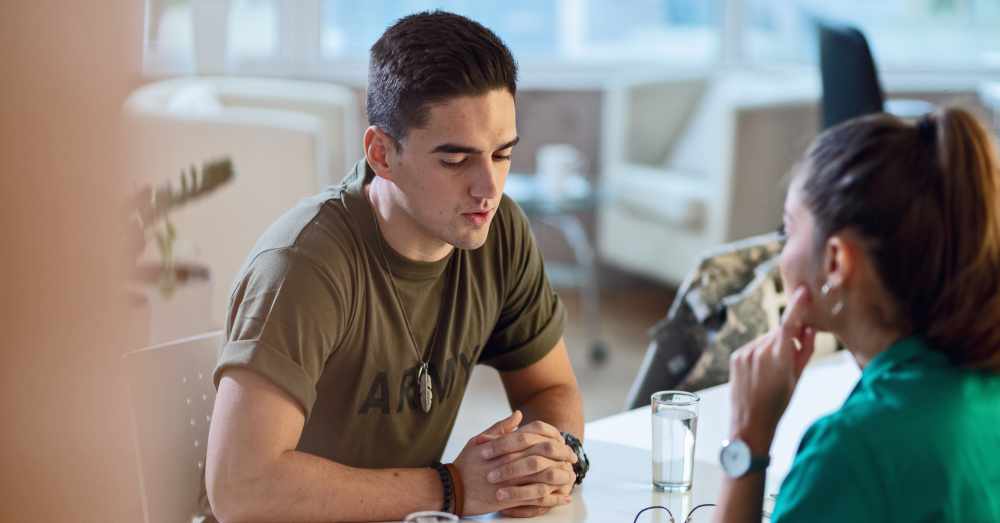 PTSD is associated with obesity, glucose dysregulation, inflammation, and depression, all of which are risk factors for type 2 diabetes, so it’s not surprising to researchers that PTSD is a risk factor for diabetes. What is big news, however, is that therapy for PTSD and a clinically significant reduction in symptoms can actually lower an individual’s risk for diabetes.

“A decrease in [PTSD Checklist] score, whether through treatment or spontaneous improvement, may help mitigate the greater risk of T2D in patients with PTSD,” researchers concluded. “Patient education regarding potential health benefits of PTSD treatment may [incentivize] psychotherapy use.”

It is not known at this time whether these results only pertain to veterans or to other PTSD sufferers as well. Other limitations of the study include a relatively short follow-up period and lack of information regarding the types of traumatic events that led to PTSD. However, acknowledging the potential PTSD has to affect a person’s physical well-being will hopefully encourage more people to get the help they need.

Army Vet Writes Children’s Book To Help Daughter Understand His Battle With PTSD: Click “Next” below!