A grieving husband is seeking $75,000 in damages in a lawsuit against Medtronic after his wife was found dead from hypoglycemic shock due to a malfunctioning insulin pump.

54-year-old Wendy Stellato had just left work on November 18th, 2017, when the effects of an insulin overdose began to set in. Disoriented, she failed to realize that her insulin pump had malfunctioned and had started to send unauthorized insulin into her system, causing her blood sugar levels to drop.

Wendy took her usual route toward her Orlando home, but she didn’t get off at her usual exit from BeachLine Expressway. Instead, she continued for a few more miles before getting off the expressway and stopping at the end of a dirt road, unsure where she was. 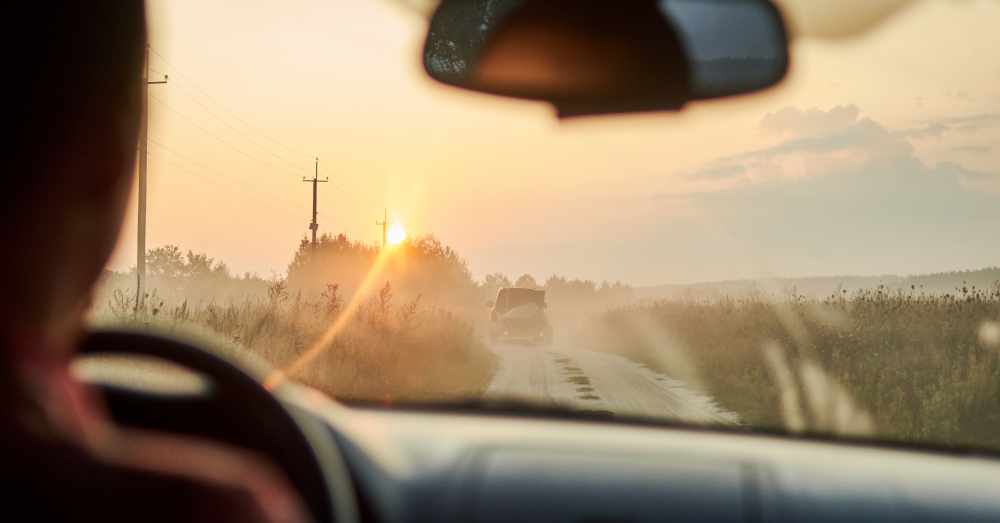 Wendy texted her husband, Michael Stellato, who called her to find out where she was, but she sounded disoriented and didn’t know her location. She repeated the words “car stuck” and “dirt road” over and over and eventually told him she thought she was near Boggy Creek Road.

Michael recognized that his wife was dangerously disoriented and advised her to hang up with him and call 911. He planned to call emergency services as well as he headed out to find Wendy.

Frightened of the coming darkness, Wendy reportedly got out of her car and began to walk back toward the highway. So she was nowhere to be found when Michael finally spotted the car at the end of Dowden Road at around 7 p.m., nearly five hours after Wendy left work. 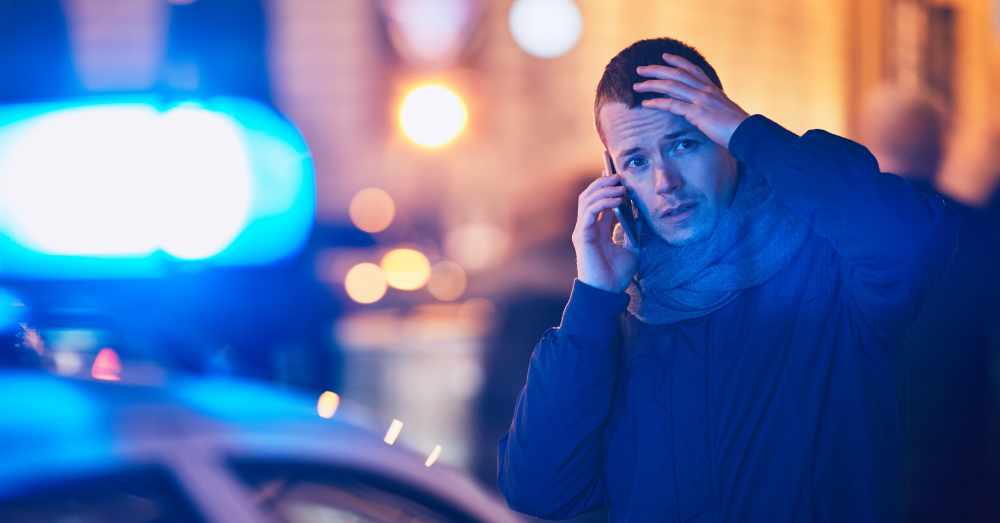 It took law enforcement until 2 a.m. to track Wendy down using her cell phone location, which was about two miles from her abandoned car. But the scene that greeted them upon their arrival to the spot was a grim one. Wendy lay dead on her back in the road, still clutching her purse. Her insulin pump, the cause of her untimely demise, was still attached to her abdomen.

That very same day, just hours later, Michael says he received a letter from Medtronic, the maker of Wendy’s insulin pump, stating that the pump was being recalled. The date on the letter was from five days before Wendy’s death, but the message came too late to save her life. Now, two years later, her husband is still in the process of suing Medtronic for damages suffered.

This is far from the first time Medtronic devices have been recalled for dangerous and life-threatening issues like this one. According to an investigation by the International Consortium of Investigative Journalists, in just the 10 years from 2008 to 2018, Medtronic recalled 20 devices and was involved in about 100 malfunction lawsuits. Its devices could have been responsible for more than 2,600 deaths and 150,000 injuries. Medtronic, however, has denied any wrongdoing and declined to comment on the issue, according to the Orlando Sentinel. 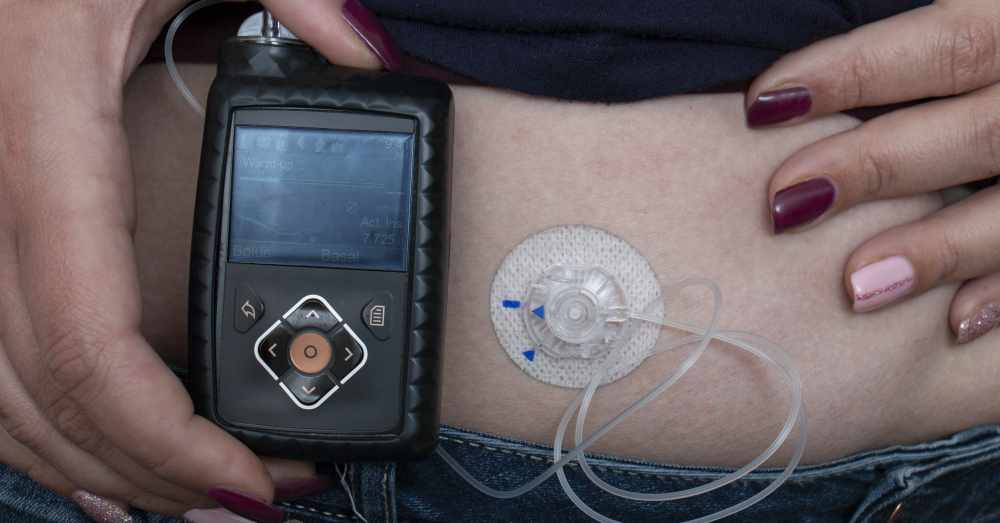 If you or someone you know uses an insulin pump or another medical device, it may be a good idea to keep a sharp eye out for news of any recalls and to spread the word when you learn of one. Tragedies like the death of Wendy Stellato can usually be prevented if they’re caught in time, and the world will be a better place if we all hold ourselves responsible for helping each other stay safe and well.

Rest in peace, Wendy. May your memory bring your family and friends comfort, and may your story save others from the same heartbreaking fate.

16 Students Accidentally Given Insulin Shots At School And Hospitalized: Click “Next” below!