Kindergartner Ian Unger was diagnosed with type 1 diabetes just before his fourth birthday. When he began slurring his words and having trouble standing, his parents rushed him to the hospital, where he was placed in intensive care and found to be suffering from diabetic ketoacidosis.

Ian’s body does not produce the insulin he needs to get energy from his bloodstream into his cells. Since his diagnosis, he’s been wearing a continuous glucose monitor, which regularly checks his blood glucose levels, and learning to treat himself with insulin injections and an insulin pump.

Because of his diabetes, Ian is no longer allowed to ride the school bus to and from McNaughton Elementary School, where he attends kindergarten, without an aide. The safety risk is simply too great, because Ian requires constant supervision of his blood sugar levels, and there is no one on the bus to help keep him safe from a life-threatening diabetic episode. 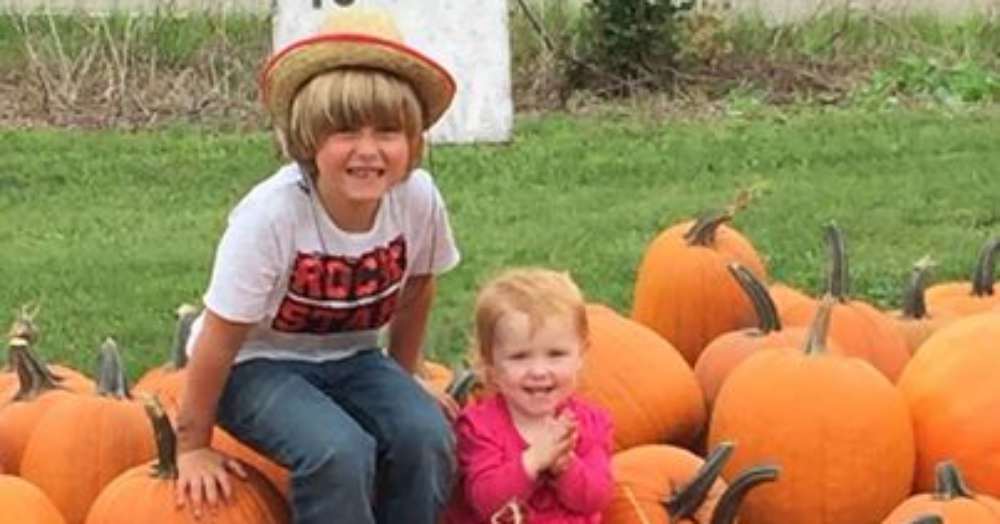 Ian’s family, from Sand Lake, MI, requested an aide for Ian on the bus, but the school denied the request. Ian’s mother says she’s not upset about it, because the school has budget restrictions it has to operate with. However, the school’s alternative plan, which was to place Ian on an empty bus and take him to and from school after the other children, was not acceptable to the family. And it completely devastated Ian. 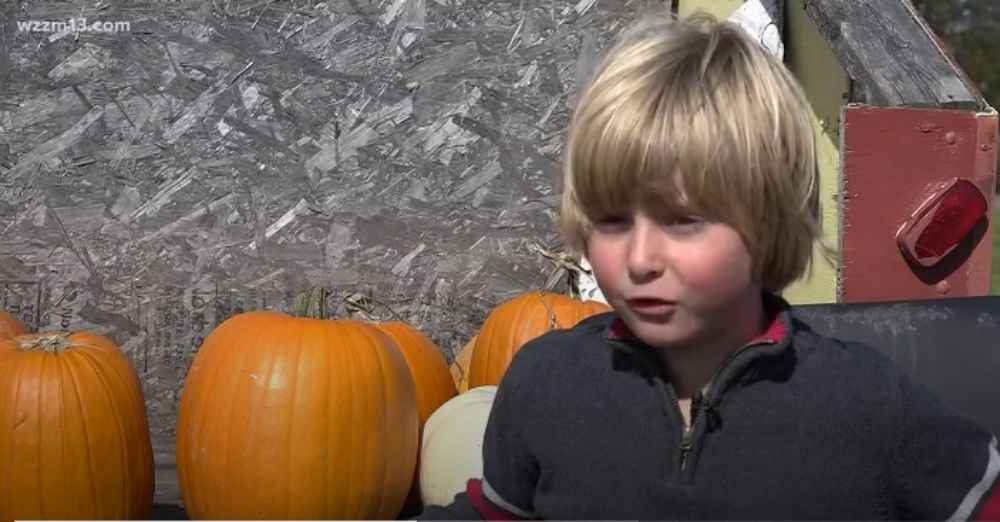 The family was determined to help their son get back on the bus, where he can enjoy hanging out with his friends on the drive between home and school and back again each day. So they encouraged him to start fundraising for a diabetic alert dog, and they set up a fundraising page on Facebook to help him out. 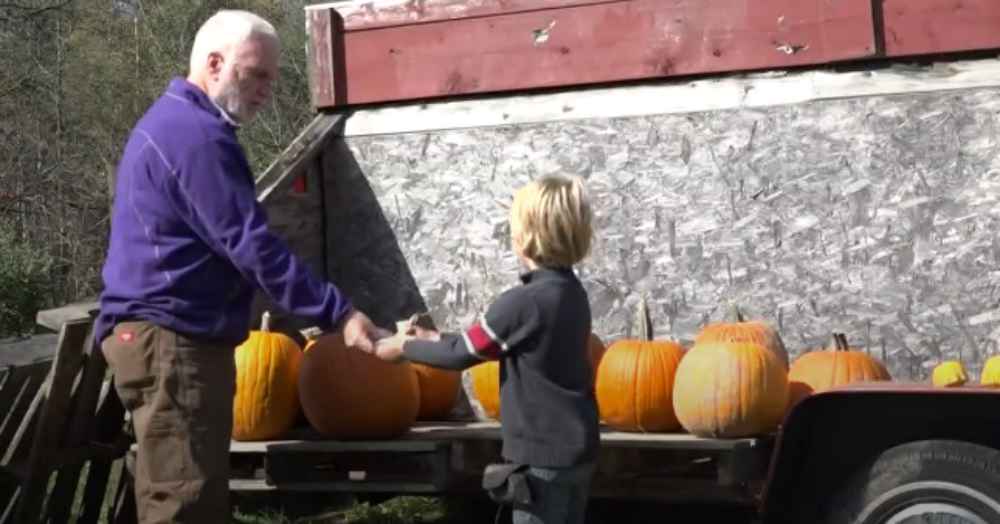 “A service dog for a diabetic alerts the person to their blood sugars about 45 minutes before your blood sugar will show up on the meter,” says Katrina Christensen, Ian’s mother. Having the dog, she claims, would enable him to ride the bus without fear of a diabetic emergency threatening his health and life.

For his part, Ian began selling lemonade in the summer in his family’s front yard and then switched to pumpkins for Halloween and autumn decorations. He knew the dog would cost about $25,000 and that he’d have to be on a waiting list for 6 months to a year to get one, but he was committed to doing what he could to make a miracle happen, one $5-10 pumpkin at a time. And he’s proven to be quite the salesman! 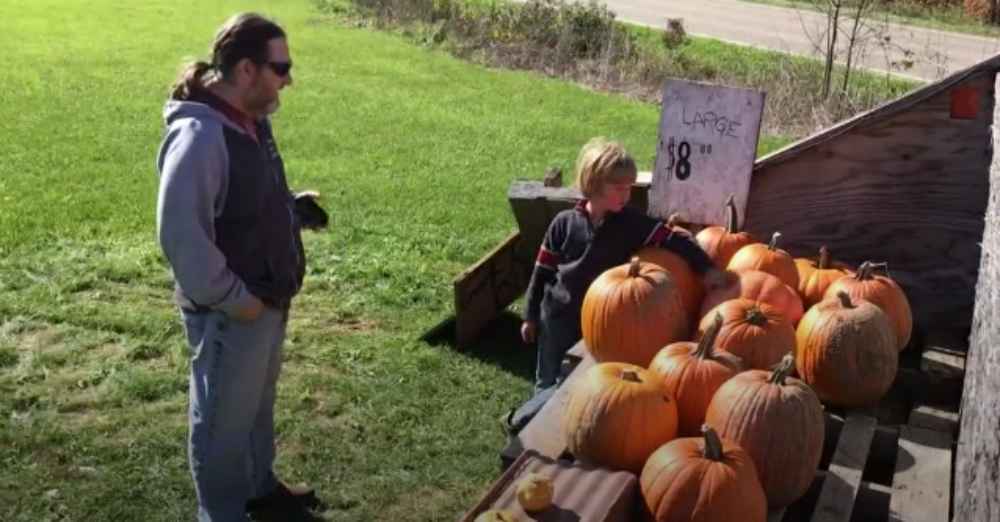 Over the course of a few days, lots of people showed up to buy pumpkins. Word spread via social media about Ian’s fundraising efforts, and soon, buyers were flocking to the family’s front yard. So many buyers, in fact, that Ian ran out of pumpkins to sell them. He’d raised just a few hundred dollars from the roughly 150 pumpkins. However, that wasn’t the end of the story by a long shot. 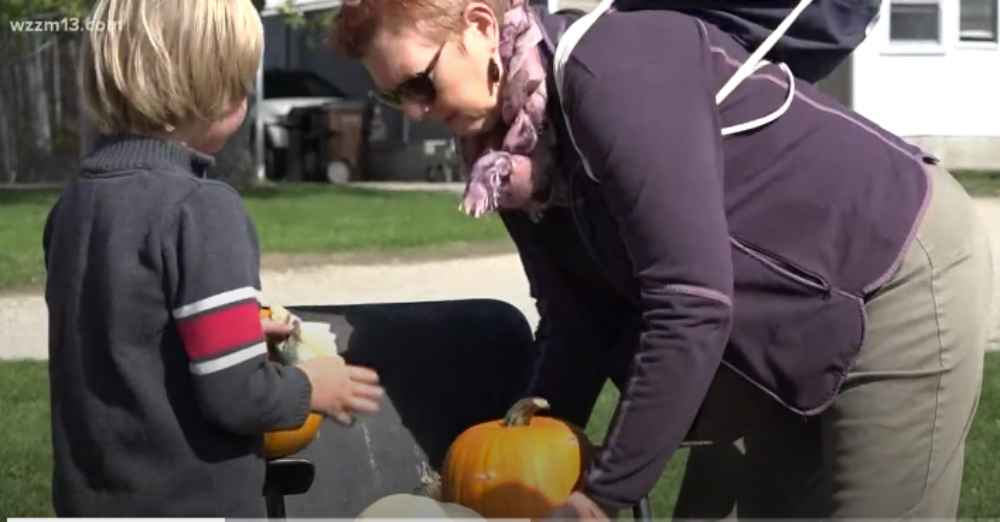 Despite the fact that the pumpkin supply had run out, people continued to donate money to Ian’s cause. In just 3 days, more than 600 people contributed to the effort to get Ian a service dog. They surpassed the $20,000 goal of the fundraising page, raising upwards of $22,000.

Check out the video below to learn more about Ian’s pumpkin fundraiser.

With so much money raised and so many people supporting Ian on this journey, we can’t help but believe it won’t be long before this kiddo has his diabetic alert dog and is back on the bus with his friends. Thank you to all who donated and helped make a little boy’s dream come true!

Share this story to restore someone’s faith in humanity!

What Does It Take To Be A Diabetic Service Dog? Watch Sadie’s Training Montage!: Click “Next” below!