Children who have illnesses and disabilities such as diabetes, autism, Down’s Syndrome, allergies, or ADHD often struggle with feeling different from their peers. And feeling different can lead to a heap of emotional issues, including loneliness and depression. But it doesn’t have to.

Deborah Katz has been a nurse for more than 20 years and often sees kids who struggle with feeling different. Katz explains that she has often wondered how she could help these children:

Whatever it is that makes them feel different, they often feel like they’re the only ones in the world, and that’s a really lonely place to be. So for a long time I thought about what I could do to help kids see that they’re far from alone and that it’s much more common than they realize to be different. 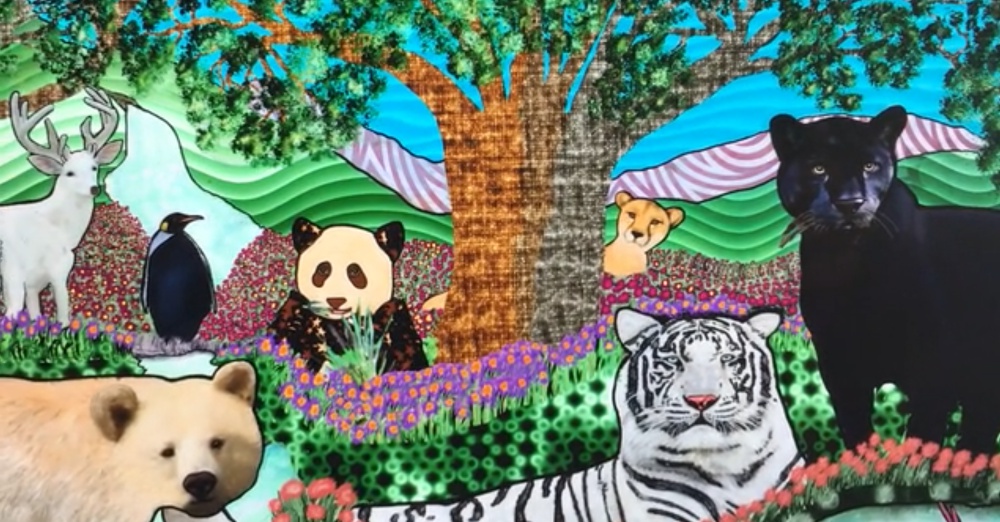 Now she’s raising money to publish a book she wrote and illustrated, entitled “Rare is Everywhere.”

In this book, Katz uses several examples of rare species from the animal kingdom to demonstrate that kids aren’t alone in being different. This book reminds kids that it’s not only okay to be different–it’s also pretty normal!

Everybody has something that makes them unique, and those are things we can be proud of instead of ashamed of! If you are a kid with diabetes, autism, or some other rare condition that makes you feel “different” from other kids, we encourage you to take pride in what makes you unique!

When other kids ask questions, answer them! Most people aren’t bullies; they’re just curious. Tell them that you’re proud to be you and ask them if there’s something special about them that they’re proud of too.

Watch the video below to see more of the majestic rare creatures that exist everywhere on our beautiful planet! Next, watch this video about somebody else who’s “different” but proud–Aspen has diabetes and is getting her first insulin pump!