When a person has type 1 diabetes, the body attacks the beta cells in the pancreas. Since the beta cells produce insulin, the body stops making its own insulin and must rely on insulin from another source to stay alive. It is believed, however, that donor islet cells transplanted into the pancreas of the person with diabetes could take over the function of the beta cells and begin producing the insulin the body so desperately needs.

More than 10 years ago, Emory University took a chance on an islet cell transplant experiment to effectively cure type 1 diabetes patients of their disease. Rob Allen was among those patients.

Allen was diagnosed with type 1 diabetes at the age of 17. He suffered from weight loss, fatigue, and extreme thirst, and insulin injections were not enough. Not even an insulin pump kept him from experiencing dramatic low blood sugar episodes. 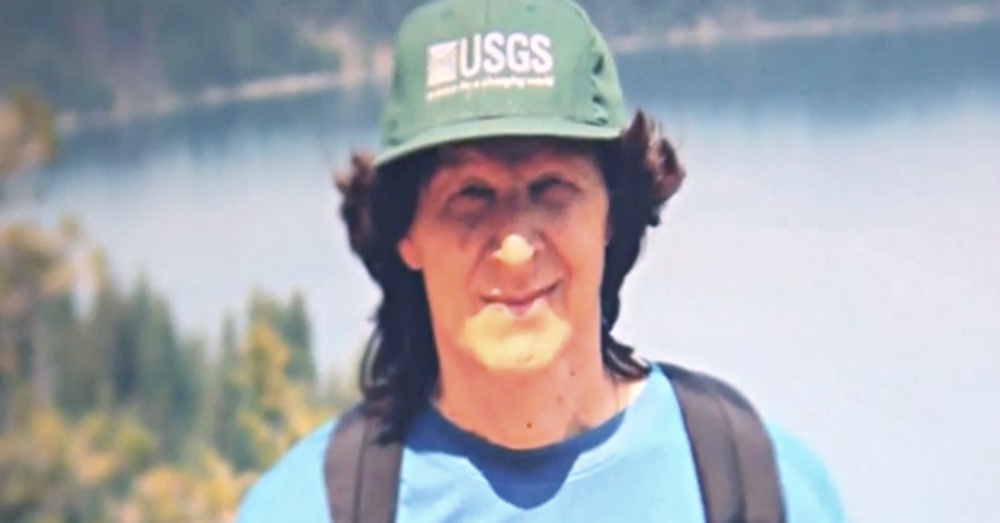 Both Allen and Laura Cochran, another adult with unmanageable type 1 diabetes, underwent two islet cell transplants, during which hundreds of thousands of donor islet cells were placed in their livers to filter into their pancreases and begin producing insulin. They were both able to take smaller insulin doses after the first transplant but stopped requiring insulin after the second transplant.

Allen considers the treatment a miracle. He believes it has saved his life, and he’s trying to live every minute with joy because of that. 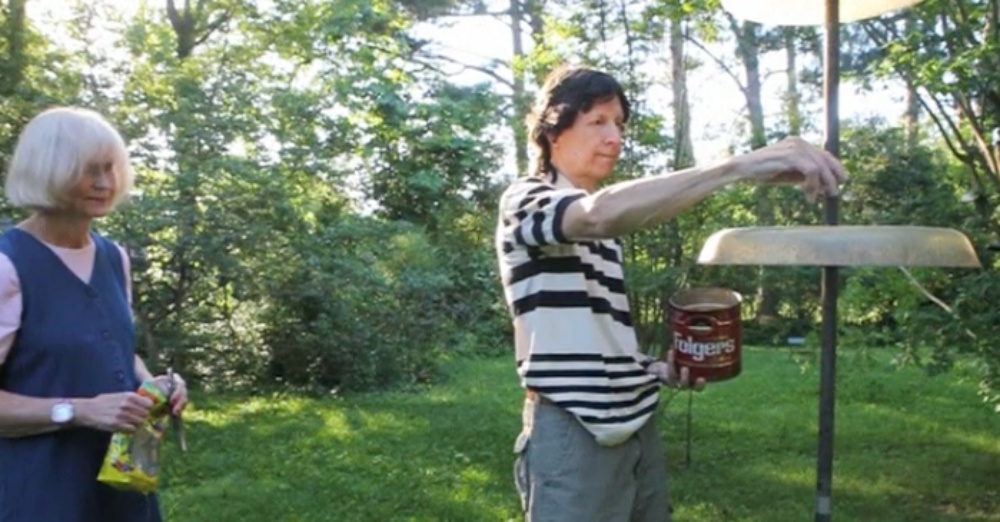 Sadly, the treatment is still not FDA approved, and a lack of available islet cells could make replicating the experiment more regularly as a treatment for type 1 diabetes difficult.

But for those patients like Allen, for whom insulin injections are not enough to make the condition manageable, the risky procedure is more than worth it.

Other effective islet cell transplants have been performed since the 2004 operations Allen and Cochran underwent, and they have further proven the potential for success the treatment has.

Researchers hope that the islet cell transplant option will be more widely available to type 1 diabetes patients with difficult-to-manage symptoms in the near future.

Learn more about Rob Allen’s story and the potential future of islet cell transplants in the video below.