Diabetes can be a tough disease to live with. But with careful management techniques, it can be controlled.

Charles Mattocks—also known as the “Poor Chef,” author of Eat Cheap, but Eat Well, and star of The Summer of Ben Tyler—learned that from experience when he was diagnosed with type 2 diabetes in 2010. The diagnosis was “terrifying” to him—he knew next to nothing about diabetes and wondered if it were a death sentence. It also came as a huge shock to him.

“I wasn’t fat, I wasn’t unhealthy,” Mattocks said. “But then I looked in the mirror. I started to think about what I was doing. I was making music and drinking soda and eating pizza and putting salt on everything. Eating fried rice, fried chicken. I realized I didn’t have a good diet.”

But that changed when his diagnosis came around. He dramatically changed his lifestyle and was eventually able to go off the metformin he was initially prescribed.

His diagnosis, however, has inspired him to raise awareness for diabetes. He has created a documentary telling his story, called The Diabetic You. And now he’s created the world’s first reality TV show centered around diabetes: Reversed. 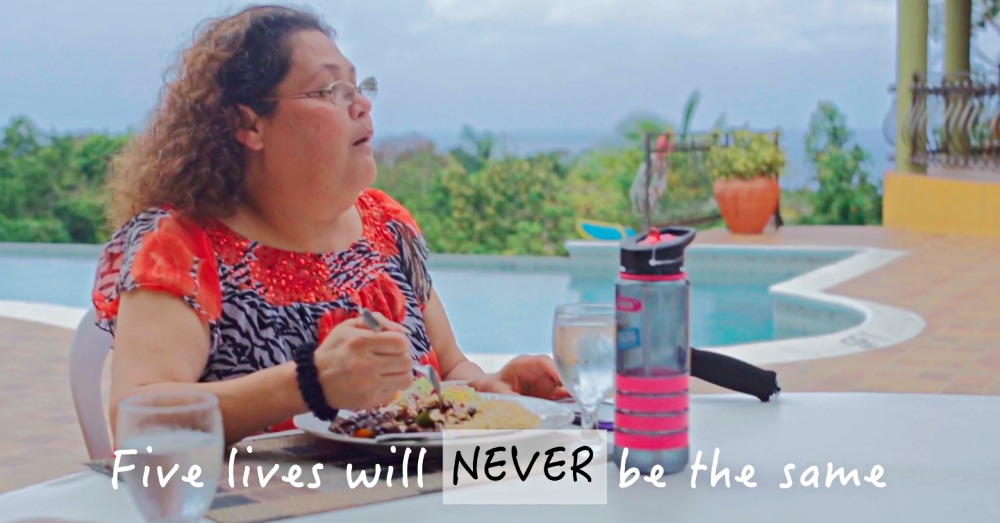 Reversed is set to premiere on July 18, 2017, on Discovery Life Channel. According to the show’s website, “Reversed is about reversing one’s course in life and turning it around for not only better health, but for a better future.”

It follows five individuals with diabetes living together for 10 days in a palatial estate in Jamaica. Together, they are all working toward improving their health and learning to better manage their diabetes, all with help from a health coach, psychologist, nutritionist, fitness expert, doctor, and others. Mattocks will be involved with the show, too, as a mentor to the participants with diabetes.

“Our goal with Reversed is to educate while entertaining,” the website says. “We want to save lives through a program that brings together information in a cohesive format on a platform allowing for anyone at anytime to view it.”

Learn more about Reversed in the trailer below.

(Warning: The video below features some graphic images. Viewer discretion is advised.)