Diabetes & Restless Leg Syndrome: What You Need to Know

Many people who have diabetes also suffer from a comorbid condition known as restless leg syndrome (RLS). RLS is more common in people with type 2 diabetes than in the rest of the population, and it can contribute to sleep disturbance, which in turn could worsen diabetes symptoms and cause other health problems.

Roughly 12 million Americans are living with restless leg syndrome, and many more may be affected as well, as the condition is believed to be underdiagnosed. One study’s findings suggest that roughly 27 percent of people with diabetes also suffer from restless leg syndrome. 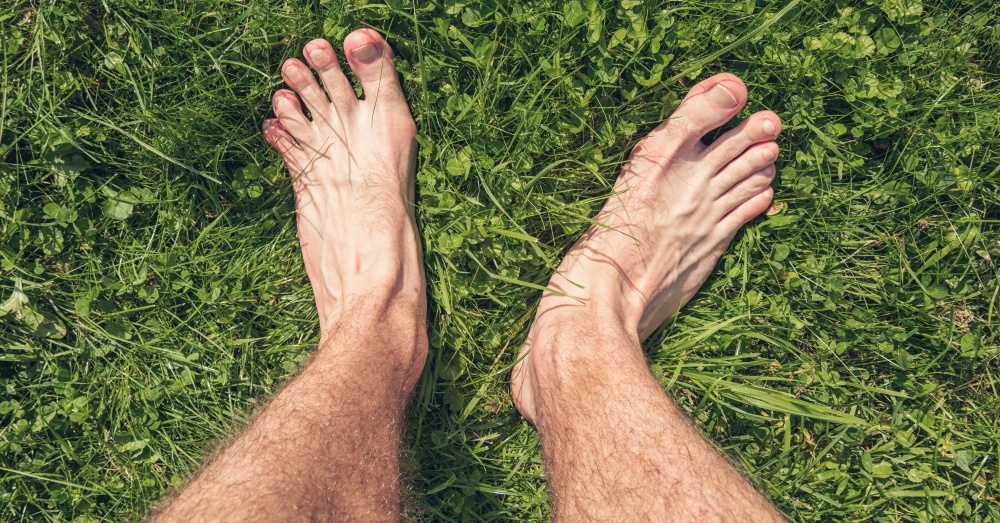 Restless leg syndrome is a condition that impacts the nervous system and leaves the sufferer with a pressing feeling of needing to move their arms and legs. Patients often complain of a “crawling” sensation in the afflicted limb, and this sensation can range from mild to severe.

Some people who have restless leg syndrome may be able to ignore their symptoms and control how much they move their arms and legs. Others may have an unbearable urge to move, resulting in an inability to sit still for very long. The condition can even present problems in certain social situations by making the patient appear antsy or inattentive at times when it is polite to be motionless. 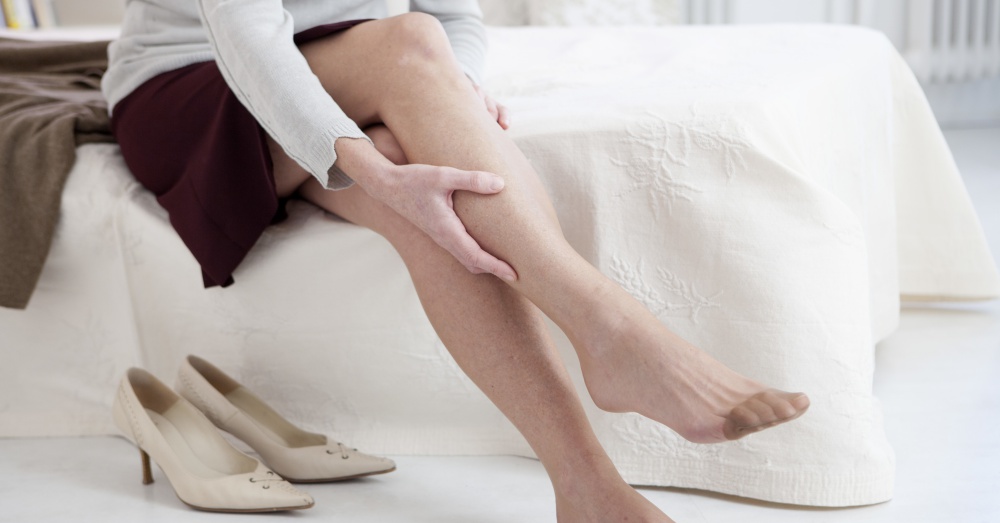 What are the symptoms of RLS?

The most common symptom of restless leg syndrome is a crawling or tingling sensation in the legs or arms that causes the sufferer to desire to move around in order to be rid of the feeling. However, some people with RLS report involuntary movement, such as twitching or jerking of the affected limbs, particularly during sleep.

These sensations and movements most often occur in the lower legs and feet, but they’ve also been reported in the upper legs, arms, and hands. 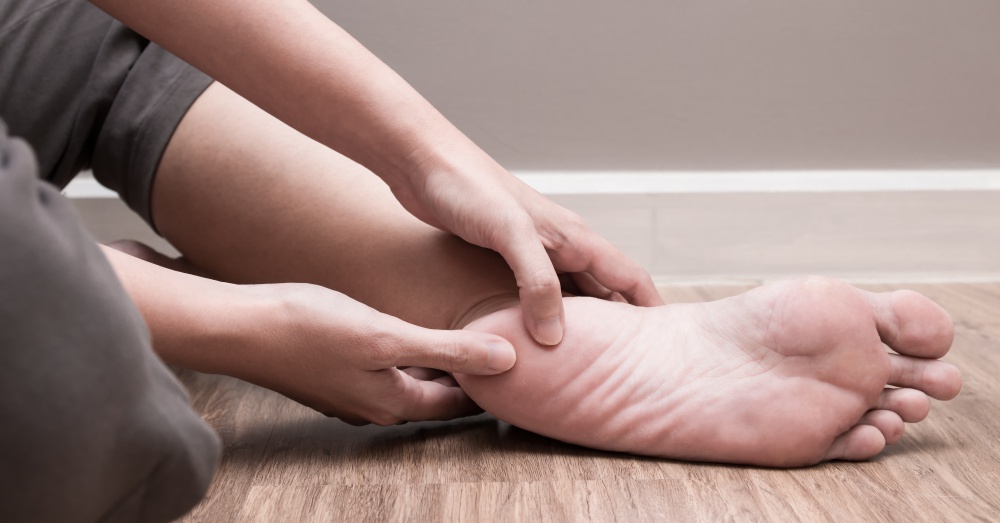 There are two main types of restless leg syndrome. The first, known as primary RLS, generally occurs before the age of 40 and has no known cause at this time, although some experts believe dopamine’s interaction with the nervous system may have something to do with it. Secondary RLS, on the other hand, tends to occur later in life and has a few potential contributing factors. These include late-stage pregnancy and chronic health conditions such as iron deficiency, Parkinson’s disease, kidney failure, underactive thyroid gland, spinal cord lesions, peripheral nerve lesions, and, of course, peripheral neuropathy.

Restless leg syndrome can also be made worse by certain medications, such as antidepressants, antipsychotics, dopamine antagonists and certain types of allergy medications. Talk to your doctor to learn more about what factors may be causing your specific case of RLS.

Restless leg syndrome can also be triggered by things like alcohol, smoking, caffeine before bedtime, too much or too little exercise, or increased stress or anxiety.

On the next page, learn about the relationship between RLS and diabetes, as well as what can be done to treat RLS.