Ernie Prado is not the kind of person to hide his type 1 diabetes. He wears his pump on his arm, makes jokes about his condition, and, of course, mentioned it in his job application when he applied to the Johnson Space Center, where he now works as a technical manager, leading projects to create the equipment astronauts use to train.

That’s right, ladies and gentlemen. Diabetes can’t stop you from being a rocket scientist. Prado has had type 1 diabetes since the age of 15 and has had a pump for over five years, but he doesn’t let it slow him down.

Of course, that isn’t to say that the road has been easy. Prado did not always take measures to control his condition well, and he was at one point barred from the opportunity to explore the underwater replica of the space station at the Johnson Space Center. That prompted him to get his blood sugar back under control so that the flight doctors would allow him to enter the pool.

“My numbers, you could say, were astronomical,” Prado says. He managed to lower them from about 13.9 to somewhere between 6.5 and 8. 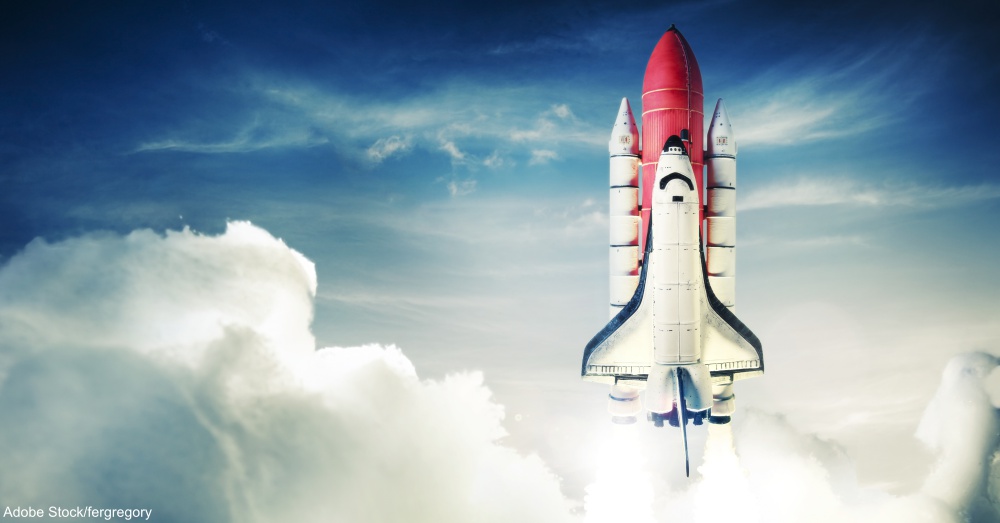 Since then, Prado’s diabetes has never really come into play. He’s even worn his pump and CGM in 6 Gs in an experiment to see what individuals with medical conditions would be able to fly in commercial space flight in the future. The people who go to space now are in peak physical condition, but NASA is working on making space travel accessible to paying customers down the road, which means they need to find out who can safely go and who cannot.

Although having diabetes can currently stop you from actually going up into space, Prado believes that won’t always be the case. “I’m very hopeful that one day there will be a diabetic in space,” he says. “And I’m almost 100% sure that it will happen in my lifetime.”

So let this be a lesson to those of you who think diabetes can stop you from doing the things you want to do with your life. Don’t let it happen. Many jobs and other activities that used to discriminate against people with diabetes due to a lack of information about the health risks involved are now opening up their doors to people with diabetes. Even for those things you’re still not able to do if you have diabetes, there’s always hope that the future will hold new breakthroughs.

As Prado says, “If there’s a barrier, it’s meant to be broken.”

To hear more about Prado’s diabetes journey and his work at NASA, listen to his podcast here.