A wheelchair-bound man with diabetes, Ronald Anderson, was dumped at a Skid Row homeless shelter without his medication after his care facility said they could no longer care for him.

Anderson had lived at his care facility, Avalon Villa in Los Angeles, for about a year and a half before staff told him that they were dropping him off at a homeless shelter. Anderson says he tried to explain that he wouldn’t be able to care for himself in a homeless shelter.

“I was freaking out. I was panicking. Because I know from previous experience that being in the wheelchair in the condition that I’m in, I can’t take care of myself in a homeless shelter.” 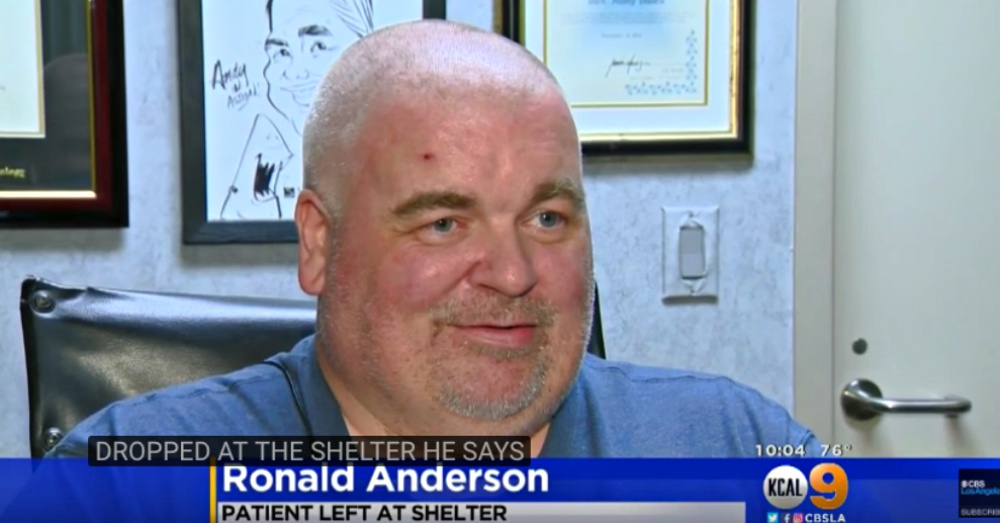 Anderson had to have part of his foot amputated because of diabetes complications and uses a wheelchair to get around; he doesn’t think he’d be able to make it on the streets.

He reports that he does have insurance and doesn’t know why he was dropped off at Union Rescue Mission without signing release paperwork and without medication, insulin, or a way to test his blood sugar. Anderson said his treatment was “soul-crushing.” He doesn’t know what he’s going to do at this point. 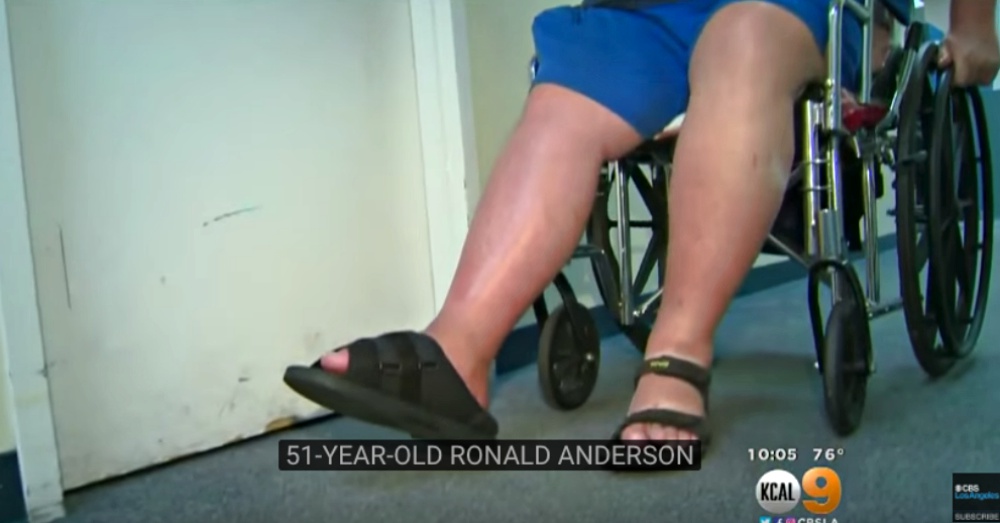 Reverend Andy Bates, CEO of Union Rescue Mission, can sympathize with Anderson’s struggle. The reverend has type 1 diabetes and had to have a leg amputated due to complications of the disease. He was frustrated by the way Anderson was treated. “They’re [care facilities] are supposed to care for people until they’re better, not until they’re tired of them or they can’t pay and then dump them on the streets,” the reverend said.

Union Rescue Mission has had problems with hospital “dumping” before—patients being dropped off in the night at the shelter, with or without giving their consent. The Mission says this is an illegal practice, but Avalon Villa released a statement claiming that their patient discharge policies are in compliance with all laws and that, “the care of our patients is our number one priority.” 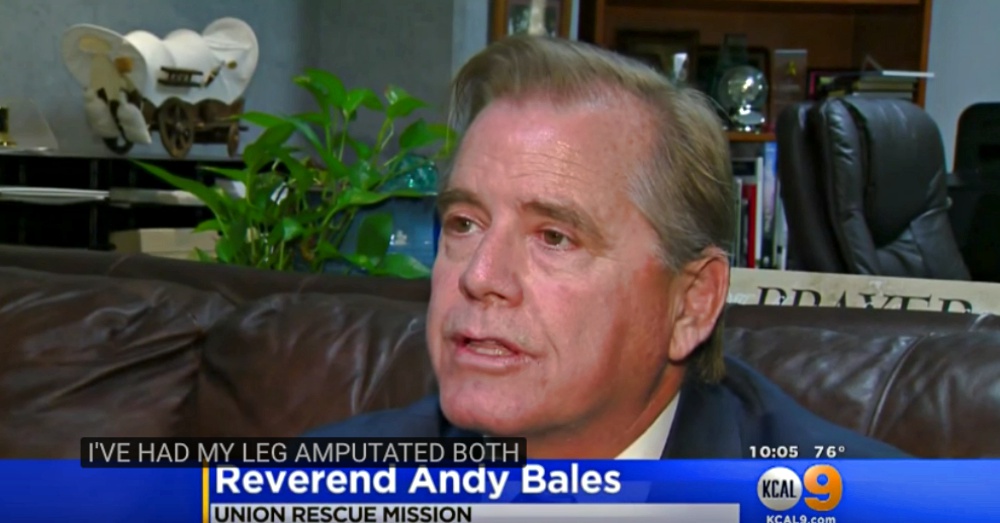 As for Ronald Anderson, the city attorney has met with him and there may be legal action against Athens Villa. For now, he sleeps on a hospital bed that the Mission provided because he is unable to sleep on an air mattress on the floor.

“NEXT” to read about how diabetes affects those in poverty