A young girl and her mother are upset and frustrated following the theft of the girl’s diabetes testing scanner while the youngster was participating in a run club at Meldrum Academy.

The scanner, they say, would be useless to anyone except 7-year-old Ellouise, because its sole purpose is to read blood sugar information from a sensor on her arm. However, the scanner is about the same size and shape as a small mobile phone, so the family believes it may have been mistaken for one.

Ellouise left the scanner in a kit the size of a pencil case with her other testing supplies on the side of the playing field while she participated in the Oldmeldrum Young Runners Club. She always keeps the kit nearby in case she needs it, and her teacher was informed that the kit was there. 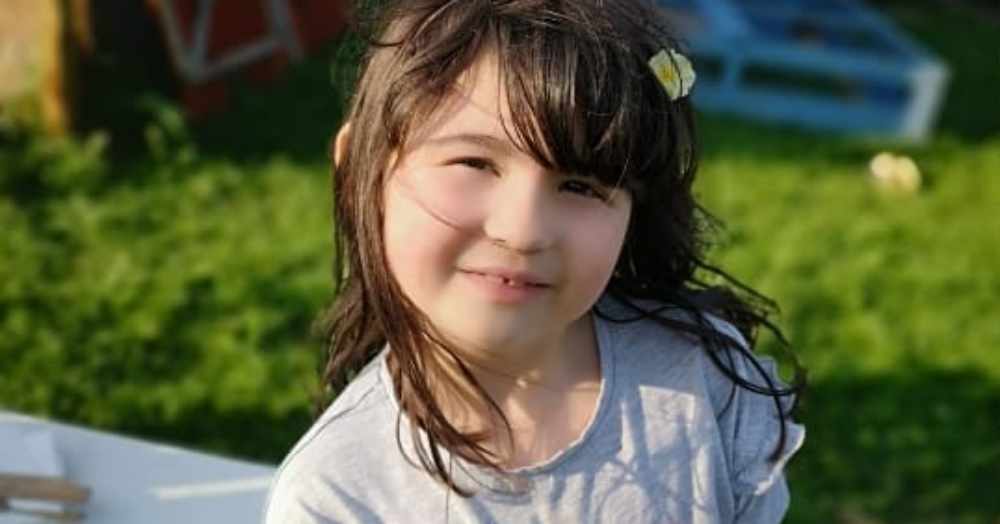 But when Ellouise finished with her activity, her mother, Karen Paterson, picked her up and noticed that the case had been opened. She asked her daughter about it, but Ellouise said she hadn’t used it.

“When they are doing the running, they are all over the place, and it wasn’t until I had picked her up that [we noticed] both sides of the case were open. I originally thought her blood sugars had been low and I asked her if she was feeling okay and she said she was fine. It was then that we realised she’d lost the scanner. Ellouise hadn’t opened it, so I checked to see if there was anything else missing.” 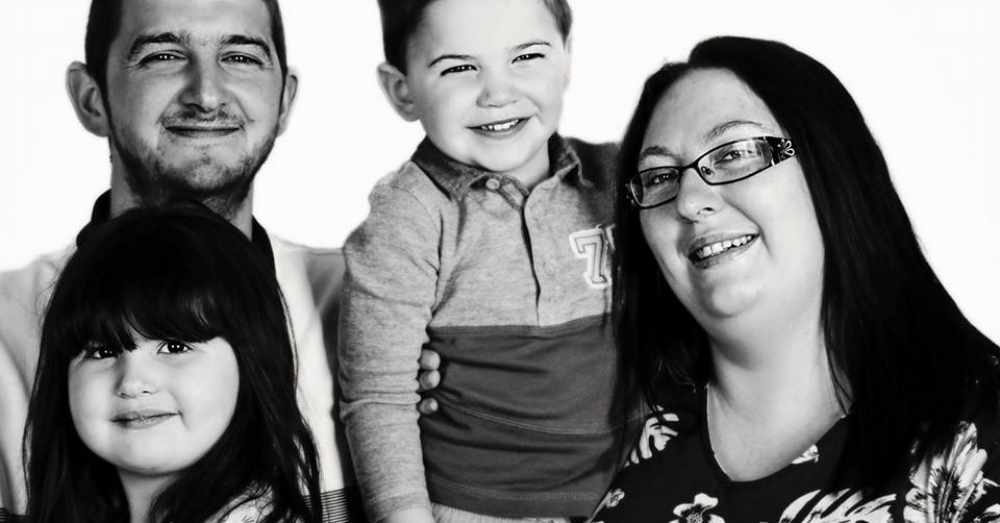 Understandably, Ellouise and Karen are both upset and sad at the loss of an expensive and vital piece of technology that helps Ellouise stay healthy without having to draw blood several times per day for testing. 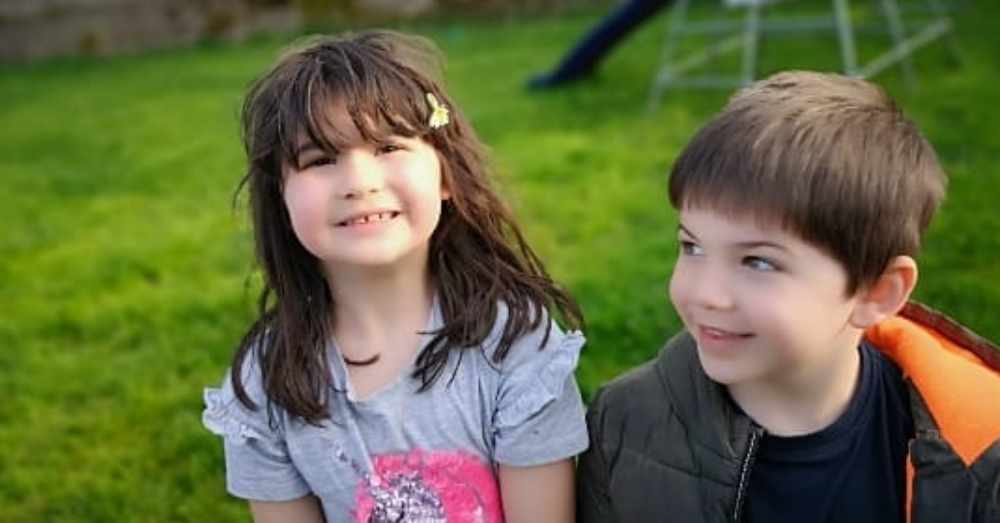 “The equipment lets Ellouise play outside and lets us check her blood sugar levels quickly,” says Karen. “We want her to be as normal as she can be. She wasn’t happy when she found it had gone.”

The family hopes whoever took the device will return it once they realize it’s not a telephone. For now, police are investigating the theft.

Karen says, “I think it could have been mistaken for a small phone. It is small, black, with a big screen and has one big button. We do hope we can get it back.”

Hopefully, the device will be returned to the family shortly so that Ellouise can go back to being a normal little girl and not have to do constant finger pokes to monitor her blood glucose levels. No child deserves to shoulder the burden of type 1 diabetes!

Senior Man Has His Groceries Stolen During Diabetic Episode: Click “Next” below!