Researchers at Boston Medical Center have turned a virtual reality platform into a way to study patients with diabetes. The platform, called Second Life, uses virtual reality to impart lessons about managing diabetes in adults. Instead of bringing participants to the medical center, people met online through Second Life to learn more about diabetes. Researchers noted some amazing results due to the virtual environment.

Boston Medical Center conducted its first virtual reality study in 2009 with a small pilot group of African-American women, many of whom came from low-income families and that researchers believed might benefit from the ease of being able to take classes at home. Half of the women attended classes at the medical center, and the other half attended classes online through Second Life, notes Beta Boston. The point of the study was to prove that virtual meetings have just as much impact as face-to-face meetings. 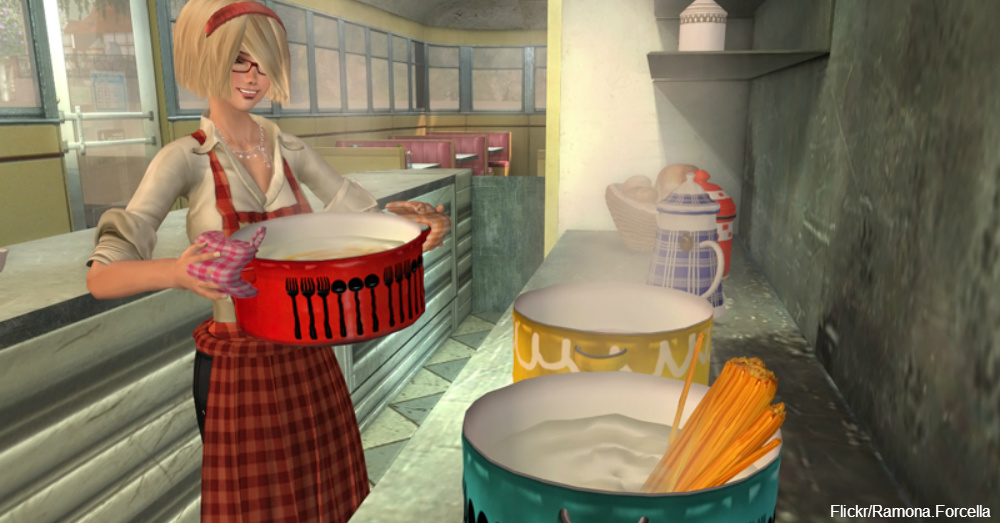 Participants through Second Life learned slow, mindful eating in one course. Another course met at the virtual workout room where participants learned how to use exercise equipment. Other times, the group gathered socially to “dance” in the virtual world. The virtual participants became more social and connected with each other in Second Life, independently of the study.

Researchers found that the group who met solely online exercised more in real life as compared to the group that met at the university. Researchers theorize the virtual space makes people more comfortable experimenting with unfamiliar things, and Second Life provides a platform for convenience and anonymity. Following the success of the pilot study, Second Life’s virtual world expanded to include diabetes awareness and fundraising.

As a break out from the original study, Team Diabetes of Second Life launched in August 2015 as an official, authorized team of the American Diabetes Association. Eight people run this completely virtual team from Second Life, with the mission to raise awareness of diabetes, promote understanding of issues faced by people with diabetes, and grow funds for diabetes research. Anyone can see Team Diabetes of Second Life’s progress through the group’s official website.

Team Diabetes of Second Life has several events planned through the virtual program. In December 2015, participants take part in the winter showcase and an art show. Organizers tout a bike race in January 2016 and a winter ball in February 2016. The overall idea is that participants in Second Life agree to change their lifestyle to help with their diabetes. Participants use the virtual world as a learning tool, which helps other researchers expand on the original study.

Happy Monday! Just a few more days until T-bird arrives (Thanksgiving) and then it will be the push for all things…

SeAnne Safaii, along with fellow professors at the University of Idaho, uses Second Life to educate young adults with diabetes, says Food & Nutrition. She is passionate about young adults because they often fall through the cracks in terms of health care as they transition from children to adults. Safaii learned a life-altering lesson participating in high school athletics when a coach gave her bad nutrition advice. After that, she decided to pursue a career in dietetics.

The virtual world of Second Life lets Safaii create a virtual kitchen with diabetes-friendly recipes and a restaurant setting that lets young adults make conscious decisions when eating out. Participants receive rewards and badges for meeting calorie goals and carbohydrate counts in hopes that reaction to success in the virtual world translates to changes for the better in real life. Safaii says the feedback from her virtual class participants has been completely positive.People who participate in Second Life studies often have a personal connection to diabetes, and every little effort counts.