Senior Man Has His Groceries Stolen During Diabetic Episode. Then A Police Officer Steps In.

Have you ever just had a horrible day? A day where the world seems to plot against you?

A Texas man with diabetes recently had that kind of a day. Life added insult to injury as he came out of Walmart with his groceries. The man, described as in his 50s or 60, collapsed in the parking lot due to a diabetic episode, and while he was receiving medical attention, someone stole his groceries.

Luckily, despite having been taken advantage of when he was at his most vulnerable, he left with a reason to be hopeful about humanity. 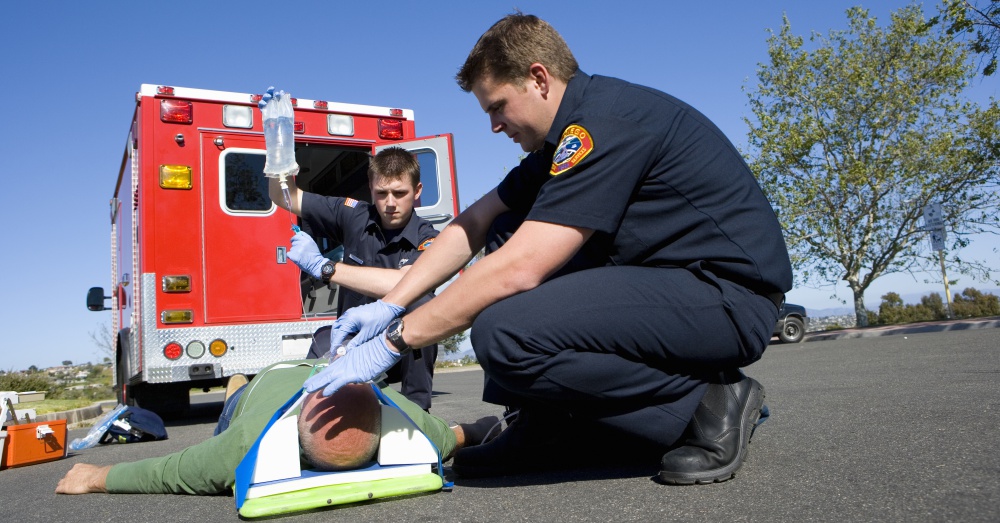 Luckily, despite having been taken advantage of when he was at his most vulnerable, he left with a reason to be hopeful about humanity.

Houston Police Officer Kirsten Koryciak was working a shift as a security guard at the Walmart, which she does as an extra job. The man, whose name wasn’t given, found Officer Koryciak after emergency services had left to tell her that his groceries had been stolen. 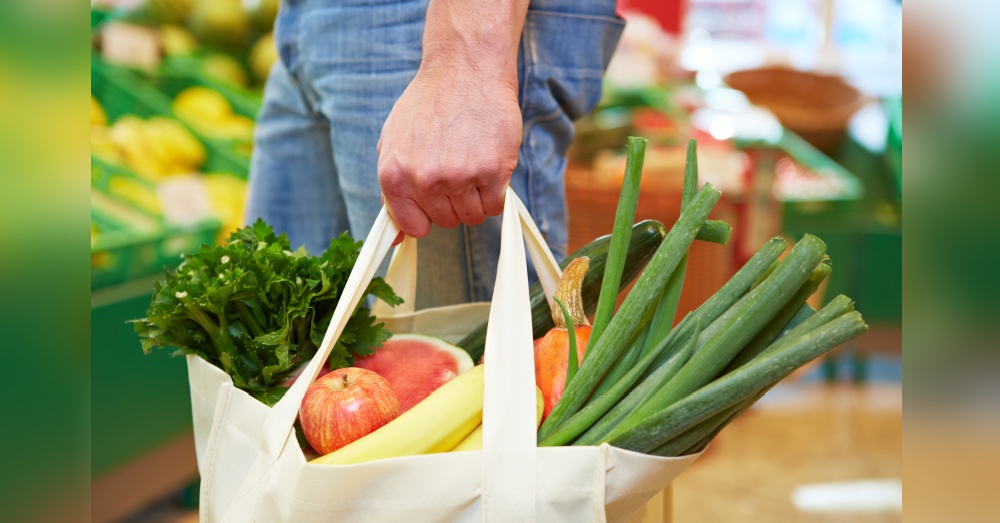 Officer Koryciak’s father has diabetes, so she had instant empathy for the man’s situation. She suspected that the victim was on a fixed income, so losing his groceries was a big deal. Since the theif was long gone, she helped the victim select new groceries, and then she took care of the bill. She bought him $25 worth of food, medication, and essentials.

“He wasn’t feeling good and that’s also part of my job—to care about people, to help people,” Officer Koryciak said. “I’m not here to just arrest people. I do care about this community.” 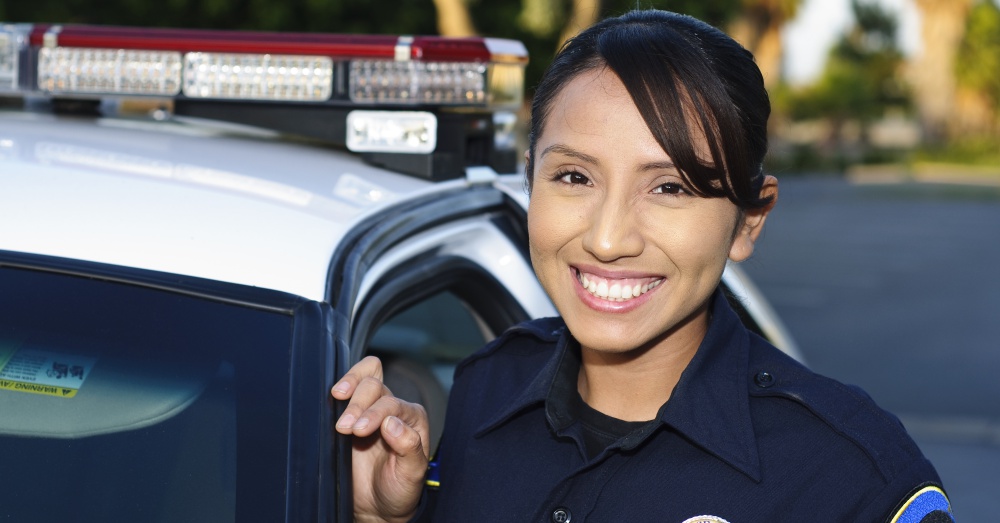 Officer Koryciak encouraged others to speak up if they see someone being mistreated, and said that she would help someone again in order to “pay it forward.”

Thank you, Officer Koryciak, for helping someone through a tough time. We’re glad there are people out there who care!

Family Struggles to Pay $1,000 a Month for Insulin: Click “Next” below!