Sierra was looking forward to snuggle-time and playtime with her three-year-old daughter, Arya. The little girl had spent the week with her dad, and Sierra was dreaming of the late-morning breakfast they’d enjoy the next day.

But they would never get to have breakfast.

When Sierra picked up Arya from the babysitter, she looked like she was in a deep sleep—typical after a long day of playing. As Sierra carried her to the car she felt Arya’s chest. There was no movement. 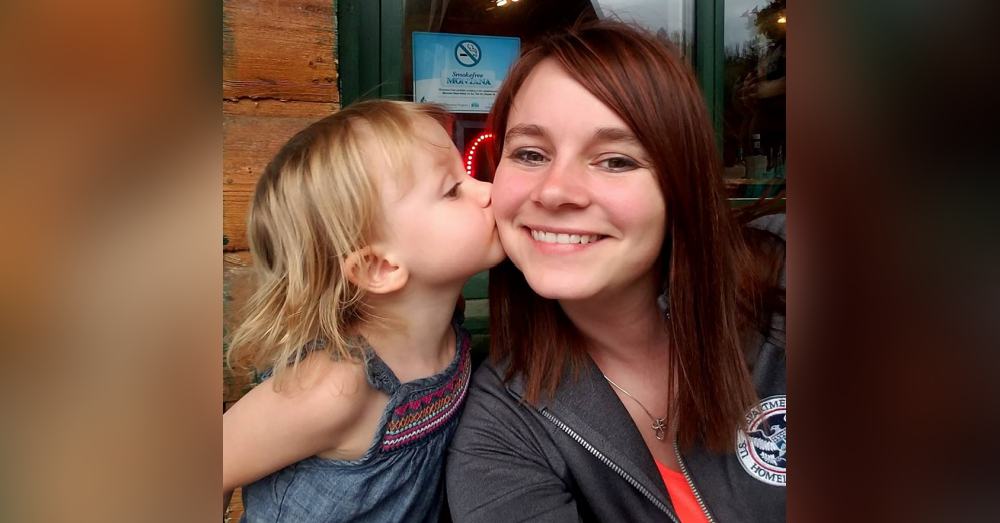 “In that moment I completely freaked out. I couldn’t finish a thought. I knew I needed to get her back inside and start CPR,” Sierra said.

Sierra rushed Arya inside the house to start chest compressions. When emergency services arrived, they took over took over treatment while Sierra cried, prayed, and called family. Finally, after an hour of CPR with no change, the paramedics took Arya to the hospital and Sierra followed.

“As we drove to the hospital the worst thoughts flooded into my head. I thought of the fact that the last time I had seen my baby awake she was begging me not to go to work and I went anyway,” Sierra said. 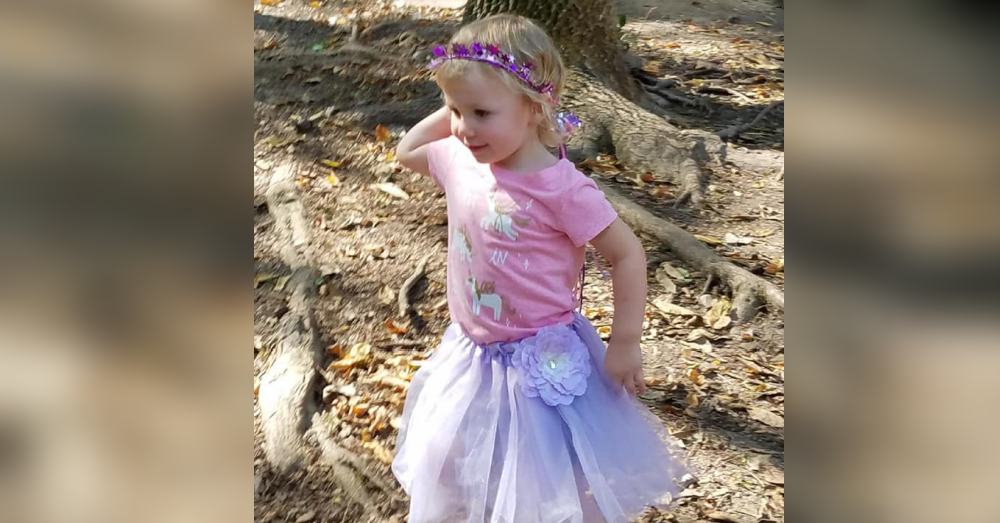 At the hospital, medical staff continued to try and revive Arya while Sierra waited. Sierra shares, “I was there for maybe 10 minutes before a doctor came in [sat] down beside me and said the words that would forever change my world, he said ‘we did everything we could but unfortunately we were unable to revive her and she did not survive.'”

Sierra was devastated. When she saw her daughter’s body, she lay on the hospital bed and held her and sang Arya’s favorite song.

“I could not comprehend this information. How could my baby have Diabetes? She had went to her wellness check up only the week before and they told me she was healthy. How could she have died from a disease that I know thousands of people manage?” 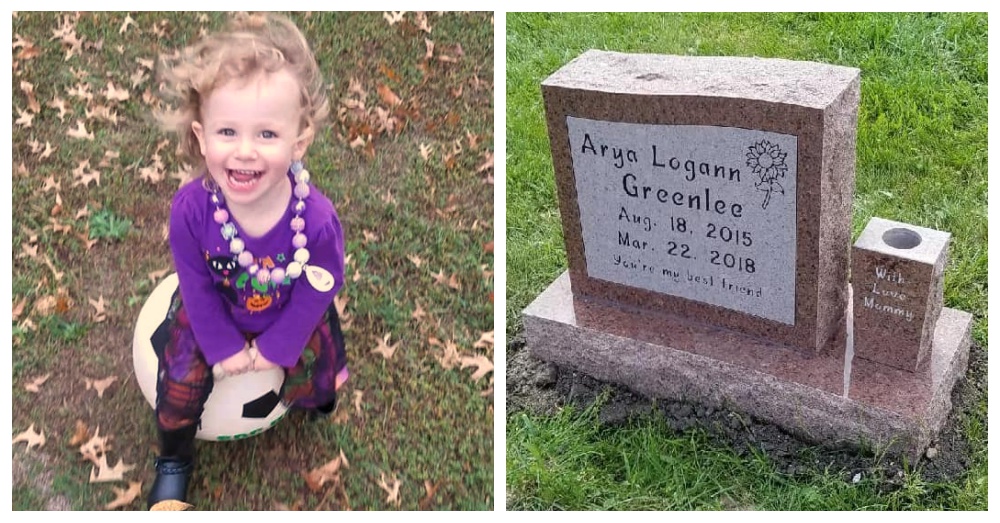 Diabetes didn’t run the family, and Sierra had no idea to watch out for it. Doctors don’t test for it in small children.

About six months after losing Arya, Sierra posted a message on Facebook. “I have avoided this post for awhile, it is long but hang in there I promise it is important. I would like to share with you the worst night of my life.”

After sharing the heart-wrenching story of unexpectedly losing her daughter, Sierra urges everyone to have their children tested for diabetes. She says the signs of diabetes in toddlers are the same as in older children: drinking and peeing a lot and being tired. But people don’t notice because these things are typical in toddlers. 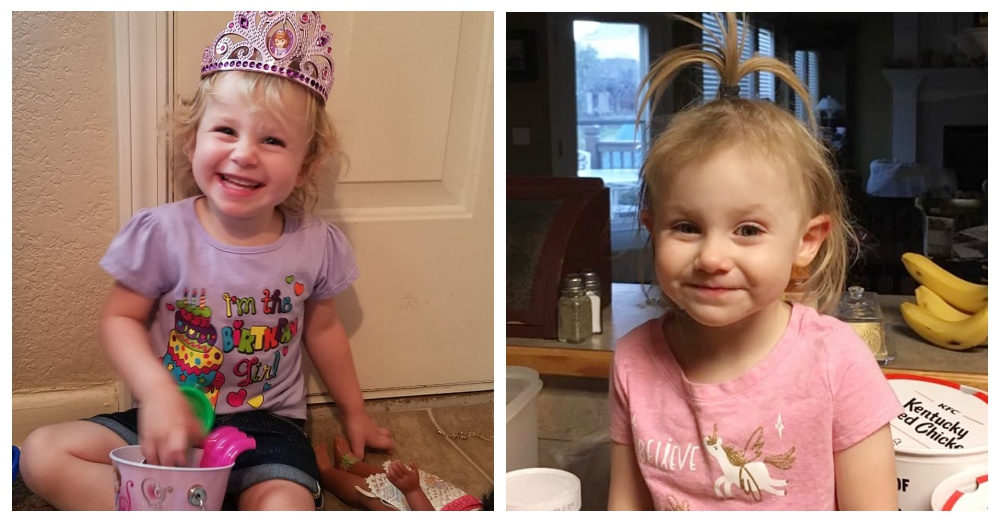 “So I beg you to ask your child’s doctor to test for it. I beg you to become aware of the signs and symptoms of childhood Diabetes. I beg you to share this post and story with everyone because no parent should ever have to hear the words, ‘I’m sorry but unfortunately she did not survive.'”

Hybrid Insulin Pump Approved For Kids As Young As 7 Years: Click “Next” below!