As most people with diabetes know, insulin is not supposed to be injected into a muscle, because it could potentially cause seizures or other issues. To ensure that they don’t hit a muscle, people generally use one hand to pinch a small chunk of skin while they inject the medication with the other hand.

Because the injection requires two hands, it can be difficult to perform in tight quarters or while traveling. Injection sites are also limited to areas that can be reached by both hands at the same time, causing the same sites to have to be used over and over again. 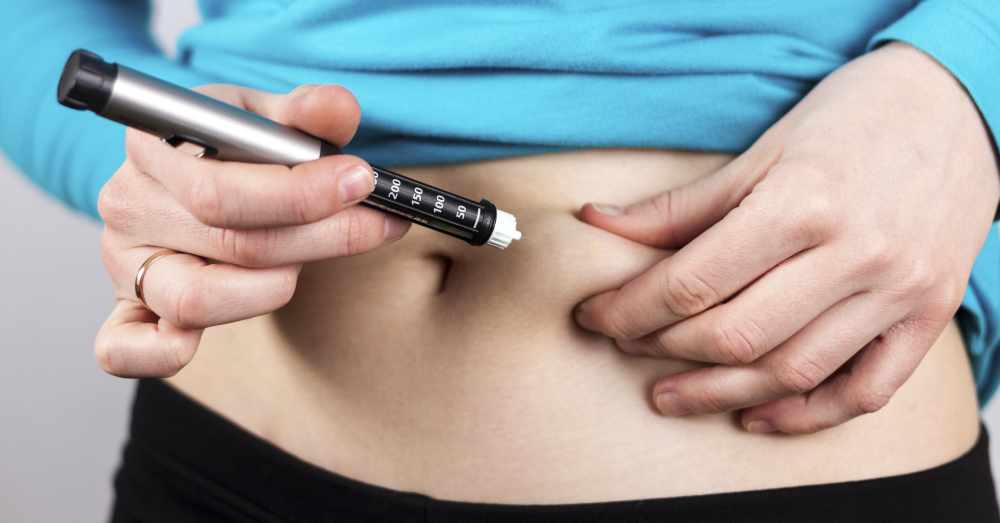 “Normally, you need one hand to compress the skin, and the other to operate the insulin pen, which does the injection,” says Shawn Michels, a 2018 graduate of the Wisconsin School of Business. “That means you’re limited to the abdomen and thighs, but lifelong diabetics are injecting several times a day, which causes scarring and lipohypertrophy, a buildup of fat globules after repeated injections. Any way we can spread the injection around should give the skin a rest and reduce these side effects while allowing us to receive our lifesaving medicine.”

Shawn, who has type 1 diabetes, decided he could do something to improve these issues. He began ruminating on an idea to invent an injection device with flaps to cup the skin without needing a second hand. Initially, he thought it would mainly be used in a hospital setting, but he soon realized, with the help of mentors at his school, that it would be much more useful for at-home use.

“Back when I was an undergraduate, I was thinking about how to inject – you may have to do it while driving, or in an airplane, and it’s always awkward when reaching certain injection sites,” Shawn says. “I saw these other devices, and had the Aha! moment when I realized that if you press these two wings against the skin, a bulge of skin and fat would rise up. That realization led me to a much simpler design without moving parts.” 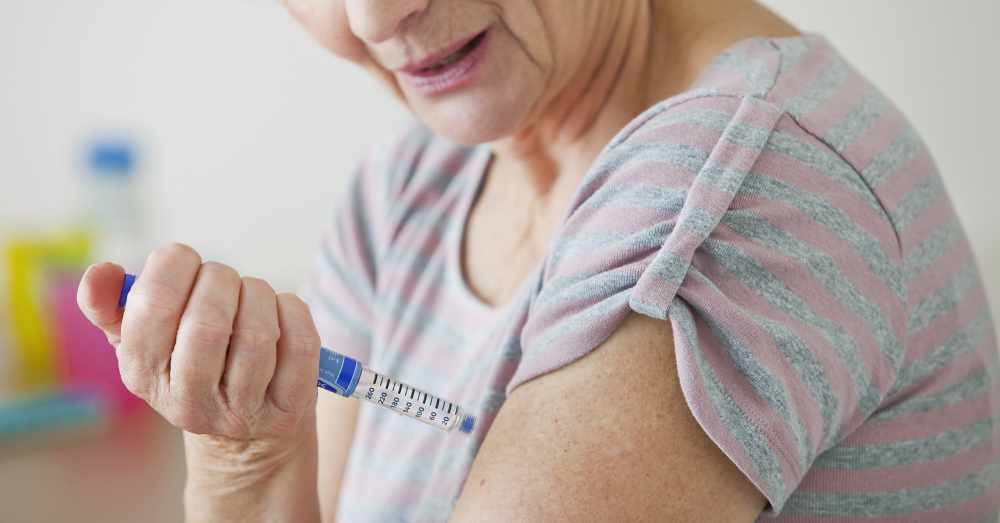 Shawn began working on his device, which he named Steady Shot, and soon received a utility patent on it. Because it is an over-the-counter device, he will not need FDA clearance to begin producing and selling the injector. Other one-hand devices like his exist, but many of them are much more complex and therefore expensive, whereas Steady Shot is a simple one-piece attachment that goes on a traditional insulin pen.

The new tool allows people to inject insulin into several new locations, including the back, buttocks, back of the leg, and arms. Shawn says it nearly doubles the usable space available, which cuts down on the unsightly fat globules that could impair the body’s blood sugar control. And with more spots to inject and fewer hands needed for the job, using insulin on the go just got a lot easier. 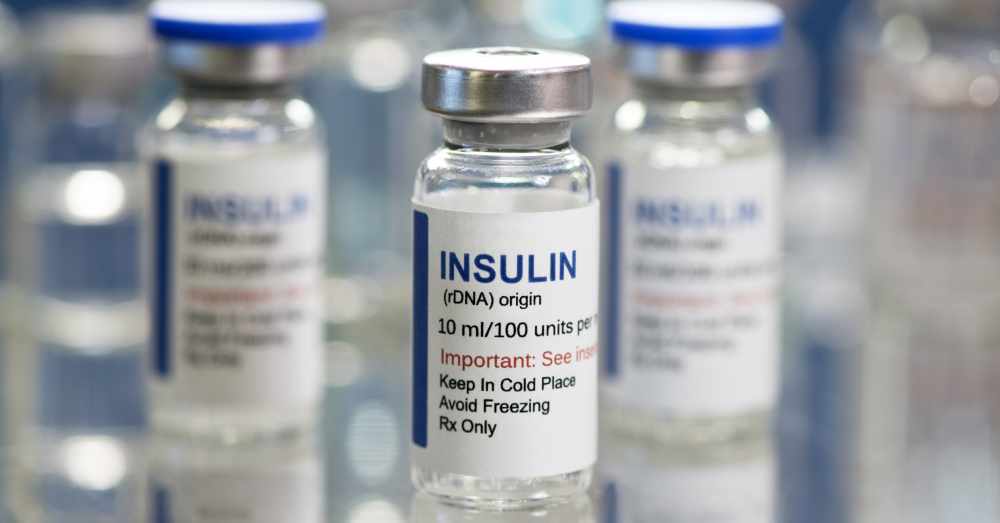 Steady Shot also has a few added perks. According to Shawn, the wings tend to hide the actual needle, so you don’t have to worry so much about freaking out needle-fearing people who may happen to be nearby (or yourself, if you don’t like to see the needle going into your skin). It also tends to make the injection feel less painful, because the user is focused on the pressure from the wings on their skin. These features, he says, are particularly helpful for newly diagnosed patients who may be afraid of injecting themselves with insulin.

Would you use a device like this? We can’t wait to see how much easier it can make so many people’s lives!