Siren Socks Are Just Like Normal Socks, But They Protect Diabetic Feet!

It’s incredible how far technology has come in the course of human history. Sure, we don’t have commercially available flying cars like everyone thought we would by now (thanks for that, Back to the Future), but we’ve still come a long way. We have smart phones, internet, and all sorts of medical developments and technology.

And now we have special socks that can protect against diabetic foot ulcers by detecting pre-ulcerative areas. And that has the potential to make a dent in the number of diabetes-related amputations doctors have to make.

These socks, called Siren Diabetic Socks, were presented at this year’s CES, the world’s biggest technology show, and were awarded for being so innovative. 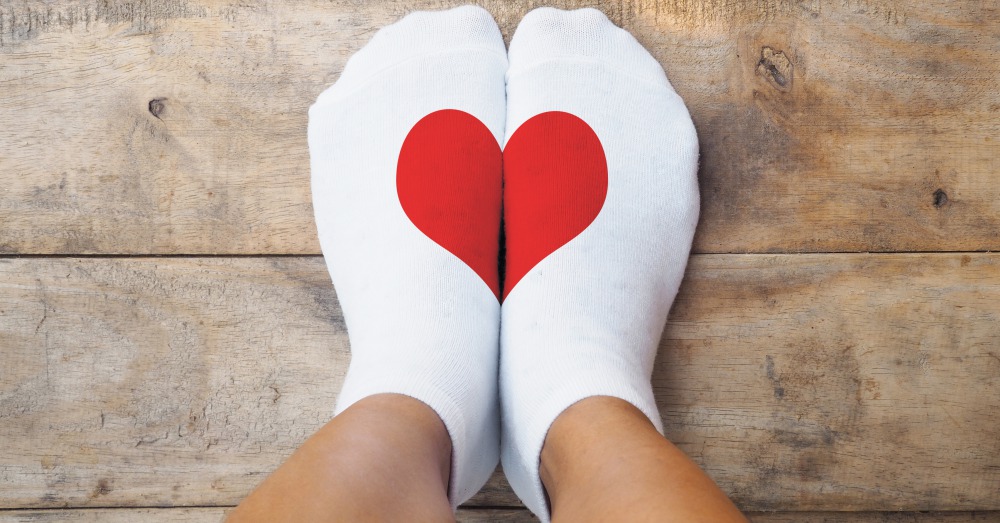 Embedded with temperature sensors at six different points throughout the foot of the sock, this clever invention sends temperature readings to an accompanying smartphone app.

If temperature readings significantly change for a certain part of the foot (as compared to the same spot on the other foot), the sensors alert the user through the app. This not only helps those with diabetes catch foot ulcers early, but it also reduces the chances of raising a false alarm—an issue that has arisen with other preventative measures.

On top of that, the socks are waterproof and come in seven pairs, so you can throw them in the washer and dryer with the rest of your weekly laundry. Which, in our book, is a pretty huge win! (Let’s just hope they don’t get stolen by the “laundry fairy” that always tends to take and hide our socks!) 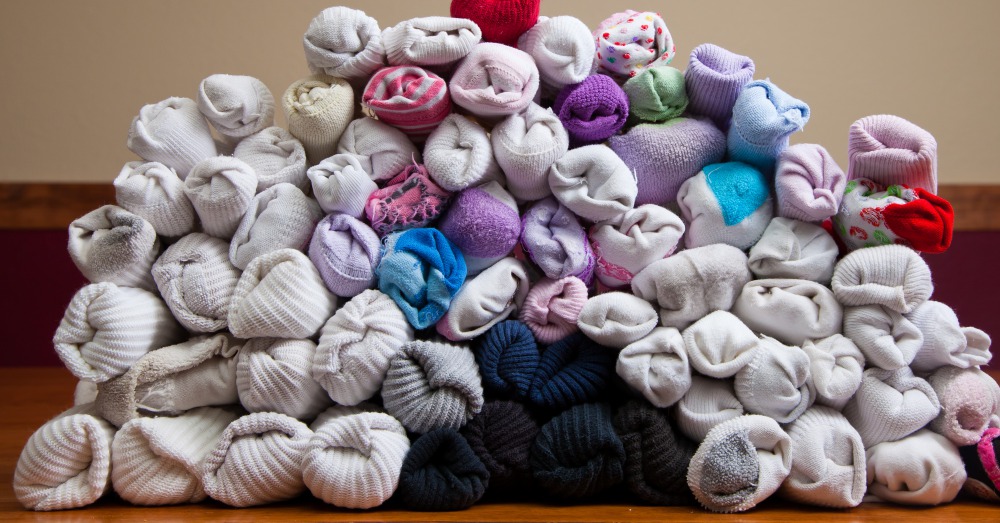 Siren Socks can also be worn just like any other kind of sock—with shoes, during exercise, etc. They are non-constrictive, so you don’t have to worry about your circulation getting cut off, either. The downside is that they only last about six months before the batteries die out and the socks need to be replaced.

Still, it’s pretty cool that science has come up with this kind of development. If you are interested in being one of the first people to give them a shot, visit their website and join the waitlist.