Study Finds That This Habit May Increase Risk of Gestational Diabetes

Gestational diabetes is a type of diabetes that affects pregnant women, largely in their second and third trimester. After giving birth, these women’s blood sugar levels go back to normal. However, women who experience gestational diabetes are at a higher risk of developing type 2 later in life, and they are more likely to give birth to a larger baby, which could result in delivery complications.

And now a study has found that pregnant women who don’t get enough sleep are at a higher risk of developing this type of diabetes. The study was published in the journal, Sleep Medicine Reviews. 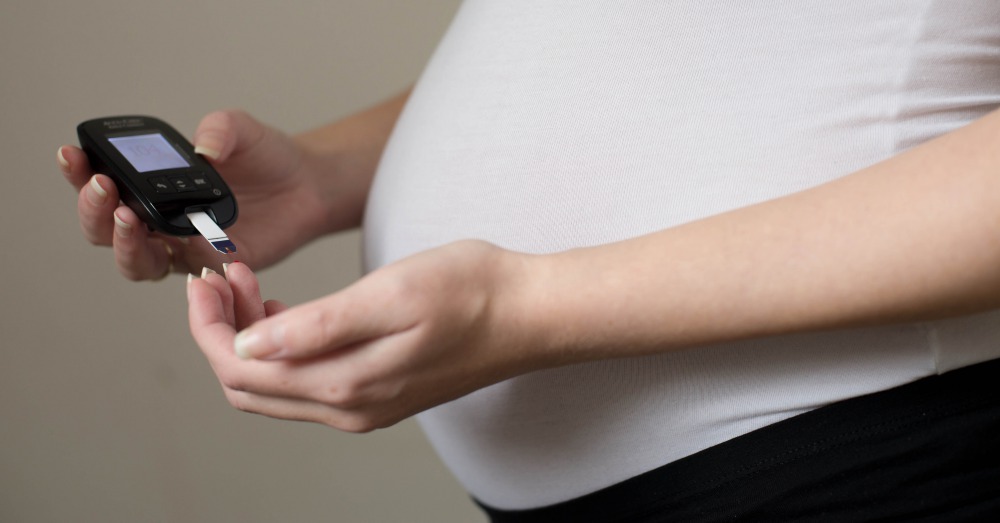 To achieve their findings, researchers at the University of Illinois at Chicago College of Medicine conducted a meta-analysis of eight studies that investigated whether or not there was a link between insufficient sleep and gestational diabetes. All but one of these studies gathered their data by asking participants to fill out questionnaires. Together, these studies included 17,308 pregnant women.

Additionally, researchers also managed to get data from four other studies, in which 287 pregnant women with gestational diabetes had their sleep objectively measured, as well as their blood sugar levels tested.

From the aforementioned studies, researchers found that lack of sleep was, in fact, linked to gestational diabetes in pregnant women. More specifically, women who got less than 6 hours of sleep per night on average had a 1.7 fold increase of risk. From the objectively measured studies specifically, researchers found that less than 6.25 hours of sleep in pregnant women resulted in a 2.84 fold increase of risk. 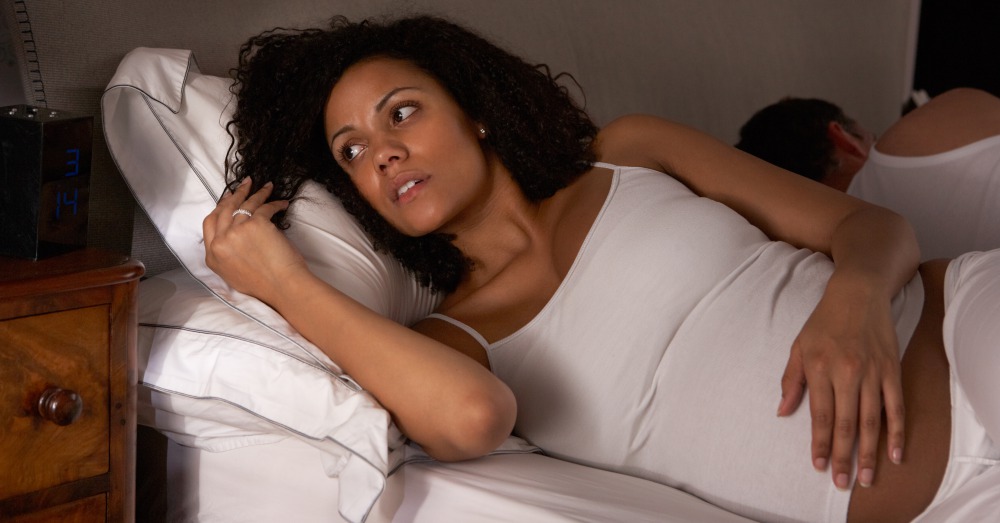 The conclusion: it appears that lack of sleep is linked to development of gestational diabetes.

“This is the first meta-analysis to find that both self-reported and objectively measured short sleep duration was associated with elevated blood sugar levels in pregnancy as well as an increased risk for developing gestational diabetes,” said lead researcher Dr. Sirimon Reutrakul.

However, study authors also note that more research is needed to more firmly establish results, as well as discover whether or not more sleep during pregnancy could decrease the risk of gestational diabetes.

To learn more about gestational diabetes, check out eight facts about the disease on the next page!