With proper care and treatment, people with diabetes can live long and healthy lives. But for those who are dependent on insulin, the possibility of a hypoglycemic or hyperglycemic attack is ever present. One wrong move, one “I forgot” moment, could lead to a serious health crisis if blood sugar levels get too high or low.

People with diabetes shouldn’t have to worry that something as simple as going to sleep at night without checking their blood sugar levels could put them at risk of potentially never waking up, or waking up with a health emergency on their hands. Luckily, an invention called i-insulin may soon take some of the fear out of managing diabetes.

I-insulin is a medication researchers developed that pairs insulin with another molecule called a glucose transporter inhibitor. The inhibitor molecule chemically blocks the glucose transporter from letting too much glucose into the cell so that blood sugar levels stay high enough. This prevents users from having hypoglycemic attacks.

“Our new i-insulin works like a ‘smart’ key,” says the study’s principal investigator Zhen Gu, a professor of bioengineering at the UCLA Samueli School of Engineering. “The insulin lets glucose get into the cell, but the added inhibitor molecule prevents too much from going in when blood sugar is normal. This keeps blood sugar at normal levels and reduces the risk of hypoglycemia.” 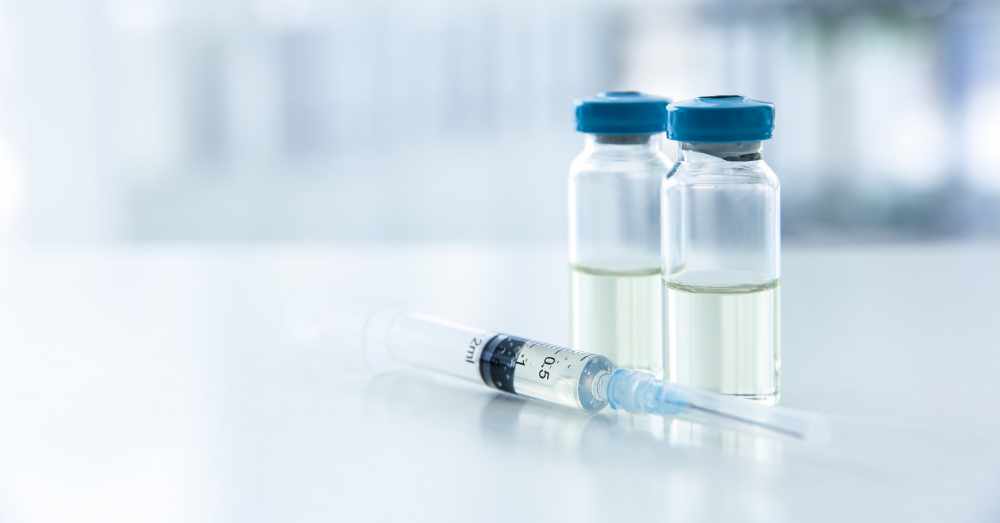 The medication also reacts quickly in situations of high blood glucose levels, lowering them back to normal. “For example, after a meal, when glucose levels climb, the insulin level in the bloodstream also quickly increases, which helps normalize the glucose level,” says Jinqiang Wang, the study’s co-lead author.

Researchers injected mice with type 1 diabetes with their “smart” i-insulin and found that it kept the subjects safe from hypoglycemic attacks for a full 10 hours afterward. A second injection after three hours extended the life of that protection.

The study was published in the Proceedings of the National Academy of Sciences. The medication has done well in mouse trials, but it will still have to complete more testing. However, it is already being evaluated for use in human trials. 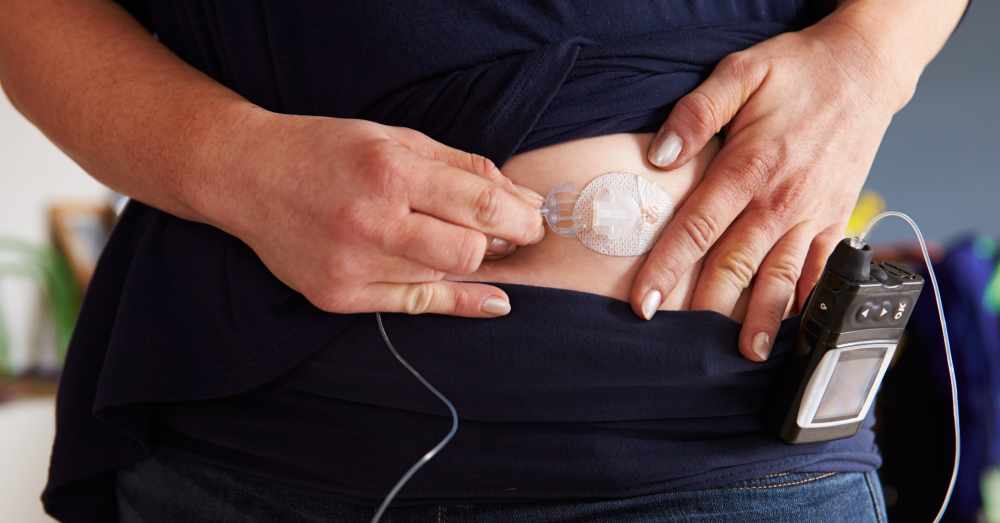 “The next step is to further evaluate the long-term biocompatibility of the modified insulin system in an animal model before determining whether to move to clinical trials,” says co-author Dr. John Buse, director of the Diabetes Care Center at the University of North Carolina at Chapel Hill School of Medicine. “The vision, if realized, would be one of the most exciting advances in diabetes care.”

While there’s still a lot of work to be done and more to be learned about this special type of insulin, it offers high hopes for the future of diabetes treatment. Researchers believe the drug could be integrated with other new diabetes technologies to create something truly useful and even lifesaving for people with diabetes.

“The new insulin has the potential to be optimized for response times and how long it could last in the body before another dose would be required,” Gu says. “And it could be delivered in other methods, such as a skin patch that automatically monitors blood sugar levels, or in pills.”

We can’t wait until this goes on the market! Would you try it? Let us know in the comments.

Inhaled Insulin Is Now an Option for Many People with Diabetes: Click “Next” below!