How Spiders Are Helping In The Fight Against Diabetes

Spiders are inspiring, but whether they should inspire fear or awe is open to debate. At Cornell University, spiders and their handiwork have inspired what a research team hopes will one day be an elegant alternative to insulin therapy for those with type 1 diabetes.

Those with type 1 know that insulin deficiency is caused when their body’s immune system has incorrectly identified their insulin-producing islet cells as a threat and destroyed them. The body can then no longer produce insulin, which is essential for absorbing glucose, and will be dependent on insulin injections for life. Unless, of course, someone could just get new islet cells.

But what if someone could just get new islet cells? It’s possible with an islet cell transplant, but not without risks and possible complications. 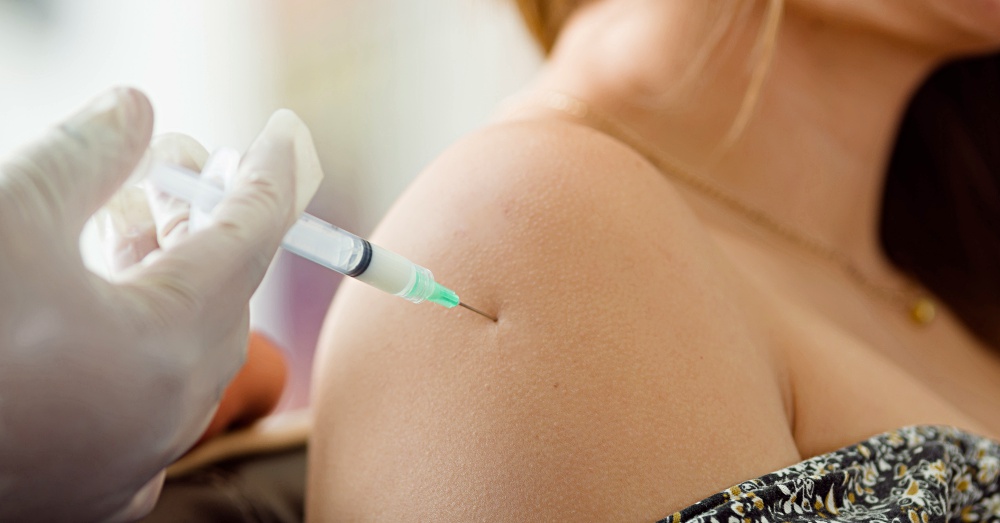 Such a transplant of stem-cell derived or donor islet cells requires long-term immunosuppressive or anti-rejection drugs. These drugs are designed to prevent the body from rejecting the donated cells or destroying them as they destroyed the body’s original islet cells. The drugs and the procedure are not without risks, and are not currently approved by the U.S. Food and Drug administration. But researchers are moving closer to a safer, more viable option.

The researchers at Cornell have made progress in the attempt to avoid having to use immunosuppressive drugs by coating the implanted islet cells in hydrogel capsules—capsules only hundreds of microns in diameter (1,000 microns is equal to 1 millimeter). These capsules protect the transplanted cells from a negative immune response, but the hydrogel-coated cells have the potential to form tumors, or they could also die or fail. 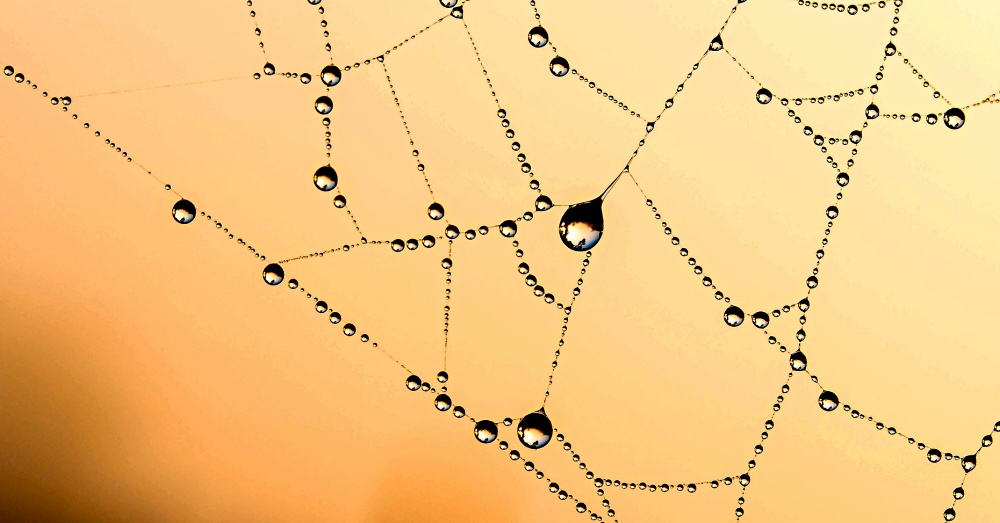 If the implanted islet cells were to cause complications, they would then need to be removed. But there are hundreds of thousands of the cells, and they are disconnected and each less than a millimeter in diameter. Removal would be extremely difficult, to say the least.

The Cornell research group, led by professor Minglin Ma, wanted to address that problem. “When [the implanted cells] fail or die, they need to come out. You don’t want to put something in the body that you can’t take out,” Professor Ma said. 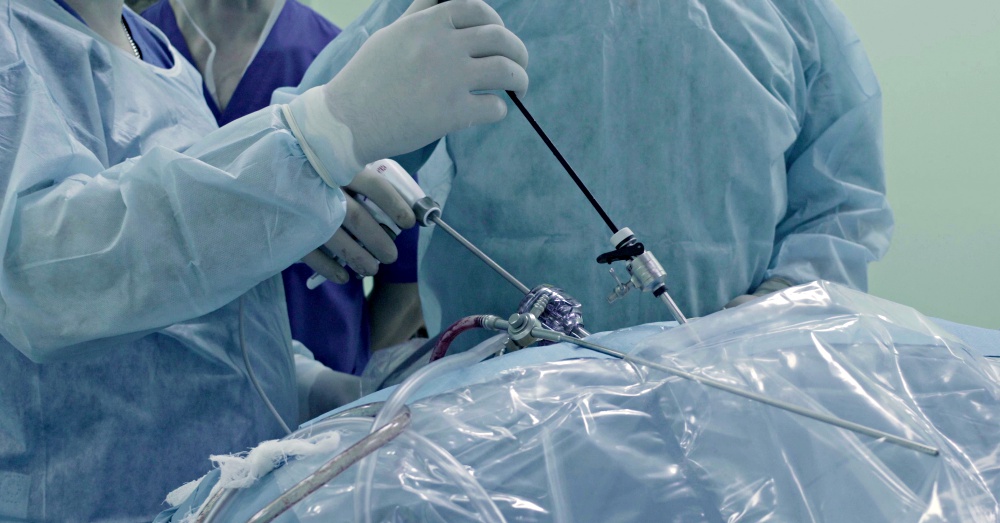 So Where Do Spiders Come In?

The team was inspired by looking at how water beads on the string of a spider’s web, and they first attempted to attach the coated islet cells together with a string. Later they decided to coat the entire string and the cells evenly with hydrogel so that there would be no gaps along the chain.

What kind of string are they using? It’s an ionized, calcium-releasing, nanoporous polymer thread. They call it TRAFFIC: Thread-Reinforced Alginate Fiber for Islets enCapsulation. Pretty impressive! The string of coated islet cells was inspired by spiders and created by humans. 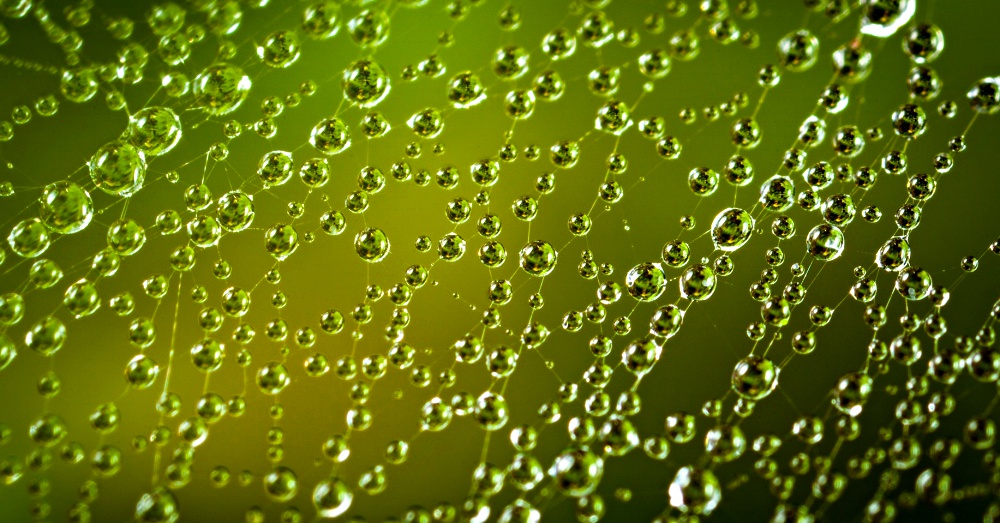 The string would be inserted via a minimally invasive laparoscopic surgery, and a person would end up with about six feet of TRAFFIC inside their body. If the cells needed to be removed, it would be a simple matter of removing the string.

So the search for a cure is moving forward. Once scientists can implant islet cells without the need of immunosuppressive drugs, then there will be hope of freedom from insulin for those with type 1. There will be more challenges to overcome, like finding a steady supply of donor islet cells and securing FDA approval, but we hope that researches will continue to be inspired until there is a viable cure available to everyone dealing with diabetes. Keep up the fight, friends!