Scientists have now discovered a way to rebuild human heart tissue with the most unlikely of materials: spinach leaves. This could potentially give us a way to reconstruct different human organs after they have been seriously damaged.

The study, published by the journal Biomaterials, shows how the team has developed a way to use the leaves as a new vascular system.

“The main limiting factor for tissue engineering…is the lack of a vascular network,” said study co-author Joshua Gershlak, a graduate student at Worcester Polytechnic Institute in Massachusetts. “Without that vascular network, you get a lot of tissue death.” 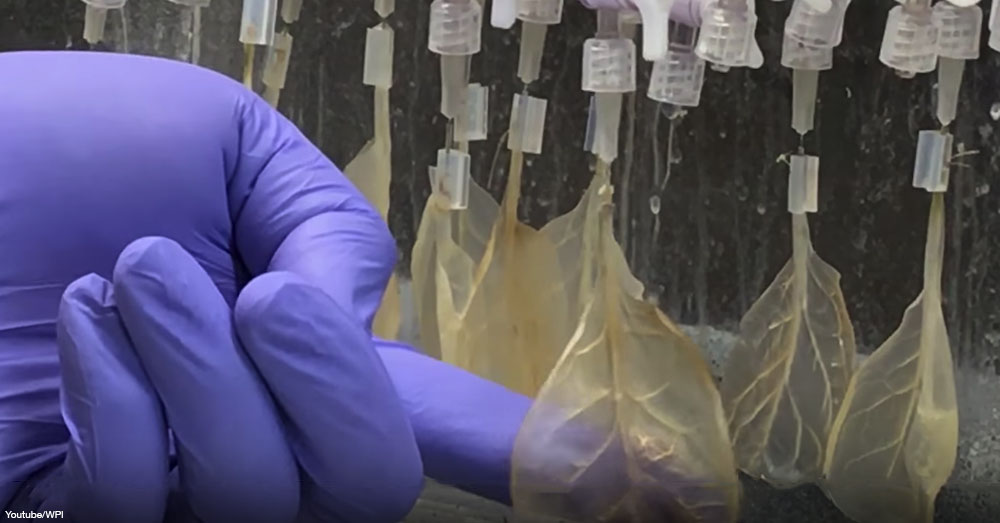 3D printed organs have already been catching on at numerous universities, but until now, there hasn’t been a way to create a significantly working system of blood vessels to help keep the organs alive inside a human body.

But all of the issues that have been preventing scientists from really reaching the next step with engineered organs has been solved with the help of spinach leaves and their branching network of thin veins. 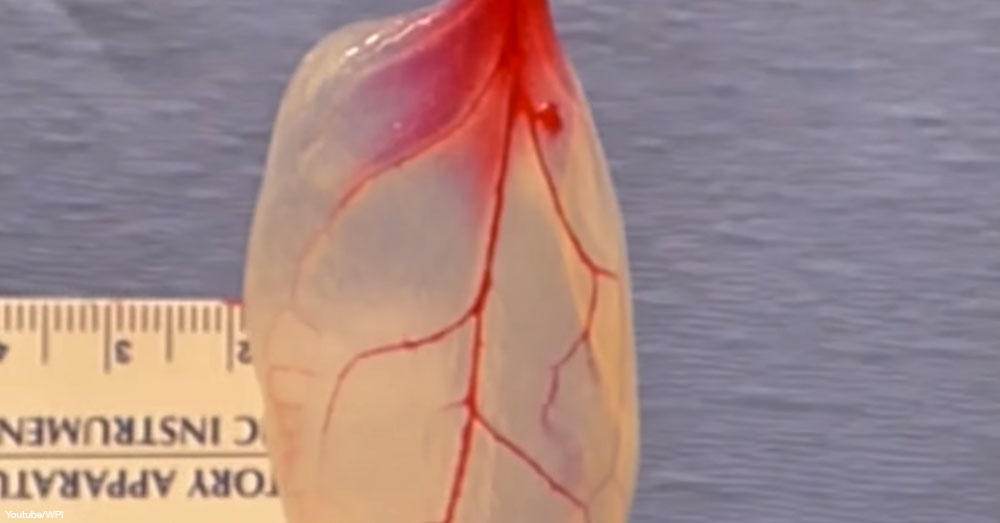 Inside spinach leaves, there is a complex system of tiny veins (much like the human body) that carry water and nutrients to the cells of the leaf. By removing all of the plant cells from the leaves, scientists have created a sort of vascular framework. The team then submerged the leaf in a bath of living human cells. Once the human cells attached themselves to the framework of the spinach leaf, they were able to actually send fluids through the newly formed veins.

“We have a lot more work to do, but so far this is very promising,” study co-author Glenn Gaudette said. “Adapting abundant plants that farmers have been cultivating for thousands of years for use in tissue engineering could solve a host of problems limiting the field.”

To learn more about how the process works, check out the video below!