Neuropathy pain is something many people who have diabetes struggle with. There are some therapies to help with this pain, but a new treatment may be the secret to clearing up more neuropathy pain for more people.

The new treatment is a device that is implanted into the patient’s body via an epidural procedure. The procedure is minimally invasive and reversible, and, once inside, the spinal cord stimulator device is able to reverse pain sensations and keep them from getting to the brain. 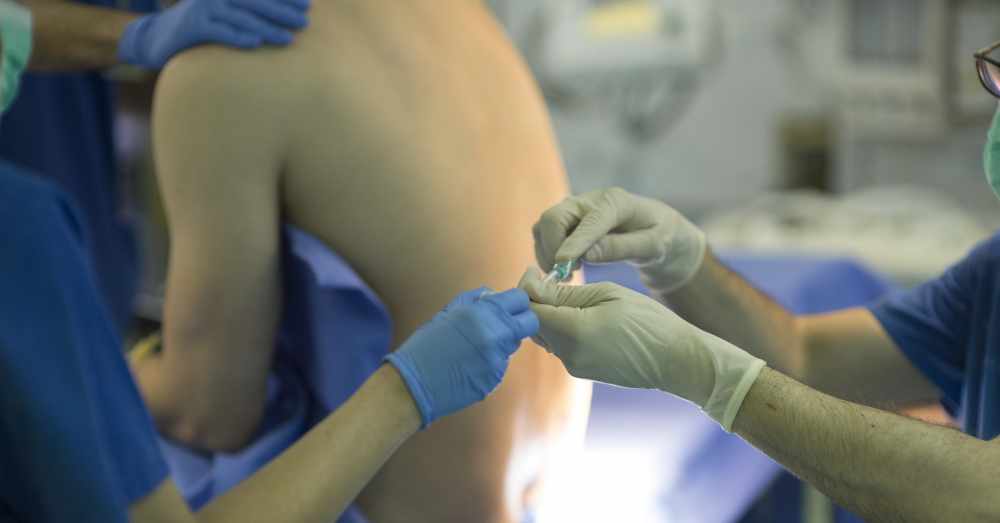 In the SENZA-PDN study, 103 patients were provided with conventional medical therapy for their pain, while 113 were given conventional therapies alongside the spinal cord stimulator. The median age of the participants was 61, and about two-thirds of them were male. All of them suffered from lower extremity pain of at least a 5 out of 10 on the visual analog scale (VAS) at the beginning of the study. 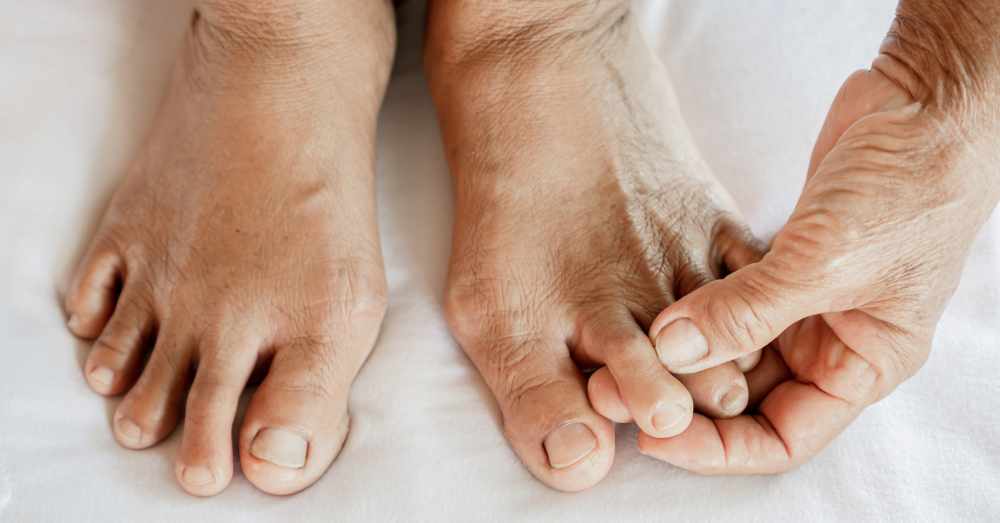 Three months after device implantation, 79 percent of participants with a spinal cord stimulator reported a significant decrease in their pain levels, which was defined as 50 percent pain reduction or more without any worsening of the neurological deficit associated with diabetic neuropathy. Of the 94 evaluable participants who did not have a spinal cord stimulator, only 5 of them met the same improvement criteria.

The spinal cord stimulator participants’ mean VAS score at the beginning of the study was 7.6, but it dropped to 2.4 after a month and 1.7 after three months. For the control group, the mean starting VAS score was 7.0, which lessened to 6.7 at one month, and 6.5 at three months. Patients with a spinal cord stimulator also perceived an increase in sensation in areas where they had previously experienced numbness, and they rated their sleep and quality of life better as well. 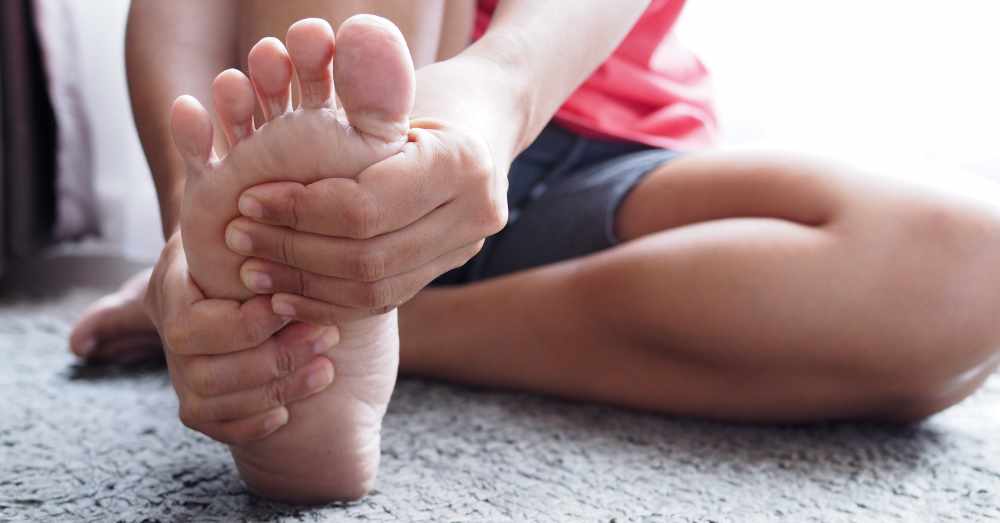 The spinal cord stimulator has already been approved by the FDA, but patients often have difficulty getting their insurance companies to cover it, due at least in part to the lack of scientific research showing that it can help with diabetic nerve pain. Dr. Peterson and her colleagues hope their study will change that.

“I’ve had patients who clearly have every suggestion that they match the characteristics of our research population here, but the insurance will decline the procedure as being experimental,” she said. “My hope is that randomized, controlled trial results in a research study such as this is something that will improve the access of the therapy to patients who would not be able to afford it without having insurance cover the procedure.”

The study, which is funded by Nevro Corp., will continue for 24 months, and researchers plan to take into account health economics and the use of pain medication in participants to make their results more useful.

9 Symptoms of Diabetic Neuropathy That Often Go Unnoticed: Click “Next” below!