“Superfood” is the buzzword on everyone’s lips these days, as people work to combat the negative effects of the processed foods and additives that have ruined our diets and wreaked havoc on our bodies in recent years. But have you ever heard of this particular superfood? And did you have any idea about all the good things it could do for your body?

Spirulina, also known as Arthrospira Platensis in the science realm, is a type of blue-green algae that’s recently been declared a superfood because of its health benefits and rich nutritional profile. It comes in a pill form or as a powder that can be added to smoothies, salads, soups, and other foods, making it very adaptable to your lifestyle. But people are just starting to become aware of it and learn about its advantages. 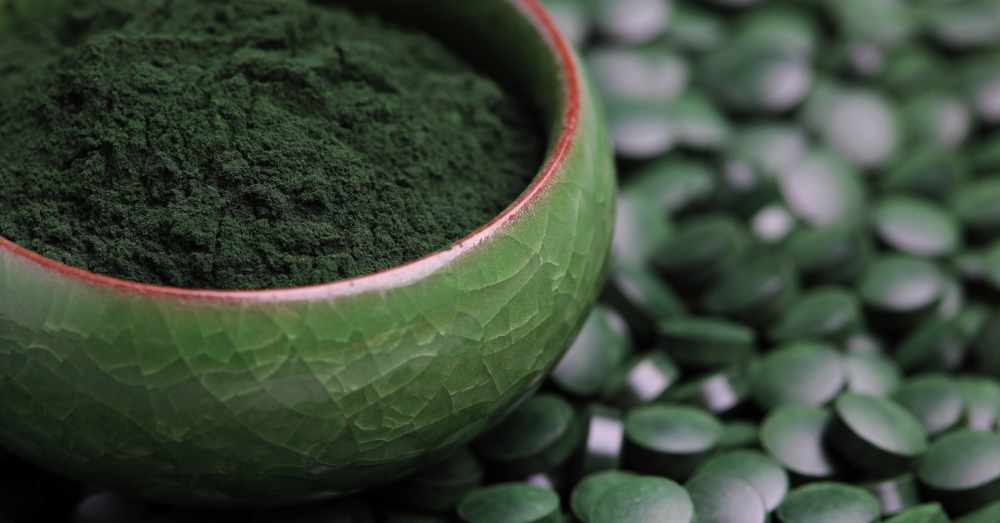 In a study done on diabetic rats, researchers from the University of Sfax in Tunisia and the University of Western Brittany in France gave half of the subjects spirulina and the other half insulin to treat the condition for three weeks. The rats who were given spirulina had better fasting blood sugar levels than those who had been treated with insulin, as well as a whole host of other positive effects, such as lower LDL (bad) cholesterol, total cholesterol, and triglycerides. It also improved liver toxicity and increased liver antioxidants, as well as aiding in weight loss.

Another study by researchers from The Maharaja Sayajirao University of Baroda in India was performed on 25 adult humans with diabetes. The participants were split into two groups, one of which was given a placebo and the other two grams of spirulina every day for two months. No changes were made to participants’ prescribed medications. The effects of spirulina in this experiment included reduced HbA1c levels, lower fasting blood sugar levels, and lower postprandial blood sugar levels. 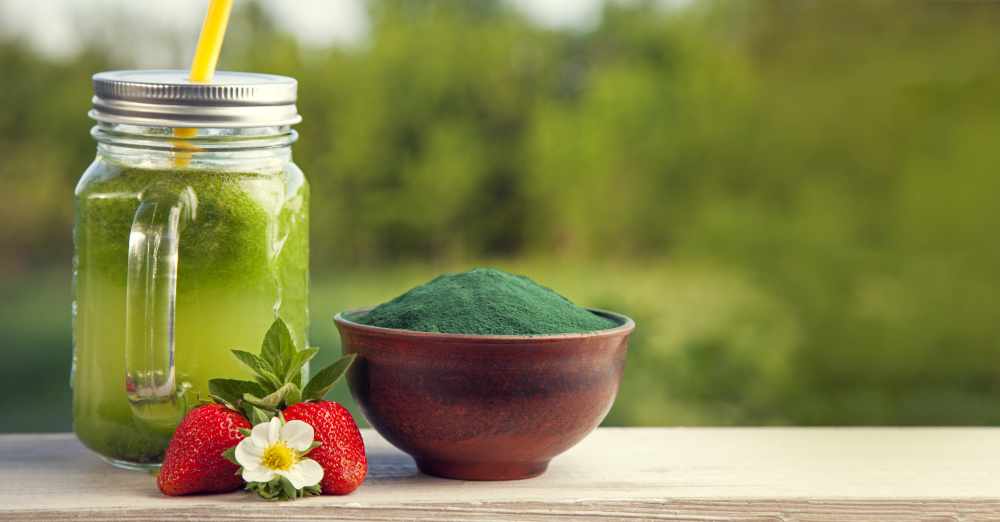 For the most part, superfoods can’t replace prescribed diabetes medications for those who need them. However, nutrient-dense foods like spirulina make great dietary supplements to help prevent diabetes or improve the health of those who already have the disease.

In some cases, eating the right foods, in combination with other healthy lifestyle choices, may help patients get off some or all of the medications they have been taking. Talk to your doctor about what changes you can make to improve your health and potentially reduce the amount of medication you take.

Do you take spirulina? We’d love to hear your best recipes and ideas for getting it into your diet!