Starchy foods are not normally considered to be very healthy, but a new study has shown that they might actually play an integral part in helping type 2 diabetics curb their insulin dependency and improve their health.

Researchers studied 29 individuals with type 2 diabetes on two different diets. Participants who were on a traditional diet where dinner was the largest meal of the day did not lose any weight or see any improvement in blood sugar levels or insulin needs. The other group, however, ate heavier meals earlier in the day, including starch-rich foods, fruits, sweets, and bread, followed by a substantial lunch and a lighter dinner. The lighter dinner did not include any starches, sweets, or fruits. 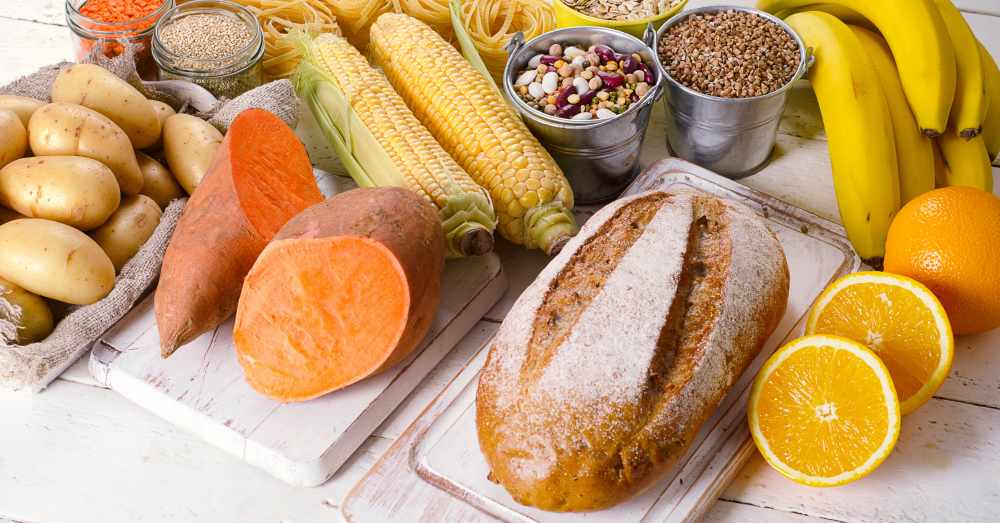 Those on the traditional diet did not lose weight or see any improvement in their glycemic control or insulin dependence. Those on the second type of diet, however, burned fat, secreted more insulin on their own, and had better blood sugar levels overall.

In effect, the special diet seems to partially replace participants’ insulin, and researchers have hope that in some special cases, it might be able to completely replace insulin. It also appears that this type of diet may be effective in curbing participants’ dependence on other medications, such as metformin. 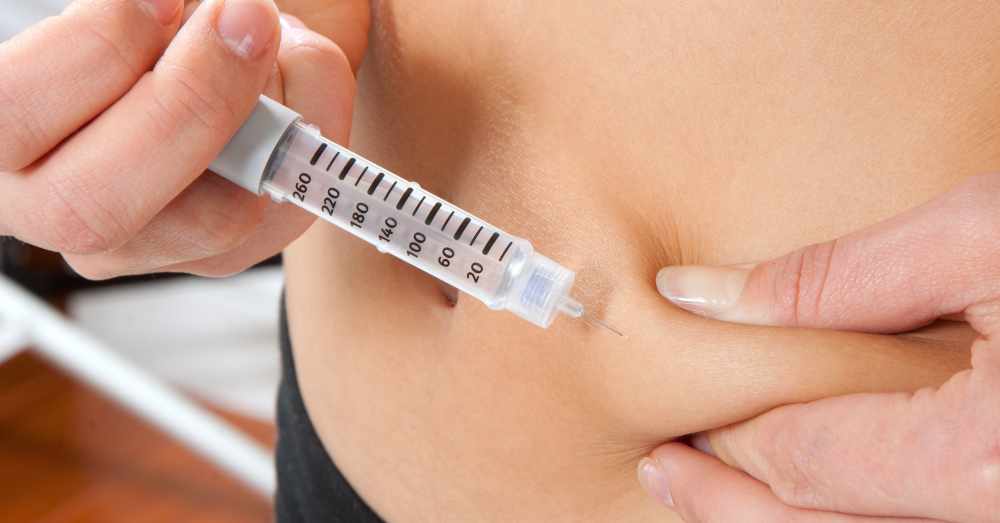 So how does it work? According to the study, the human biological clock is set up to have a higher metabolism and more effective breakdown of sugars in the morning. And in the evening, the human body is better suited to fasting than eating carbs and sugars.

Traditionally, it is recommended that people with diabetes eat several small meals throughout the day and limit their intake of carbs and sugars. Many diabetics eat something late in the evening to ensure that they don’t have a hypoglycemic attack during the fasting period while they’re asleep. But this study suggests that eating more starch-laden foods in the morning may help balance blood sugar and improve glycemic control for the rest of the day, possibly decreasing the amount of insulin needed.

Before trying a new diet, talk to your doctor about the risks and how to do it safely. Please also make sure you consult your doctor before changing your standard insulin dose in any way and before you make any other changes to your diabetes care routine. Diabetes is a life-threatening disease when not treated properly, so changes to your care should be made with caution.

Resetting Our Internal Circadian Clocks May Help Control Diabetes: Click “Next” below!