There’s been a huge breakthrough in finding a cure for Type 1 diabetes: researchers have succeeded in turning human stem cells into mature, insulin-producing cells in the lab.

In people with T1 diabetes, the beta cells that produce insulin in their pancreas have been destroyed. Without these cells regulating their glucose levels, they experience spikes in blood sugar that can lead to serious health conditions and even death if left unchecked. Insulin shots help regulate their blood sugar, but that requires constant poking and tracking, on top of the fact that insulin is only getting more expensive.

Diabetes can be cured through an entire pancreas transplant or the transplantation of donor cells that produce insulin — but both of these options are limited because they rely on deceased donors.

That’s why this study is so exciting. 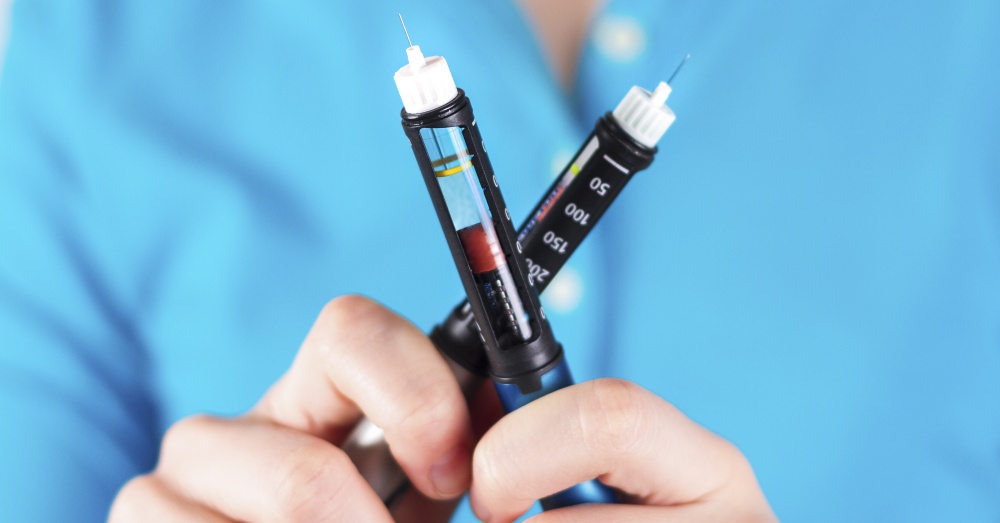 The study was published on February 1, 2019, in the journal Nature Cell Biology and led by a group of researchers out of UC San Francisco.

Scientists had already succeeded in turning stem cells into beta cells — but those cells remained stuck at an early stage in their maturity. That meant they weren’t responsive to blood glucose and weren’t able to secrete insulin in the right way. This was a “major bottleneck for the field,” said Matthias Hebrok, PhD, who is director of the UCSF Diabetes Center and senior author on the study.

So for this study, the UCSF team honed in on islets, rather than the beta cells themselves. 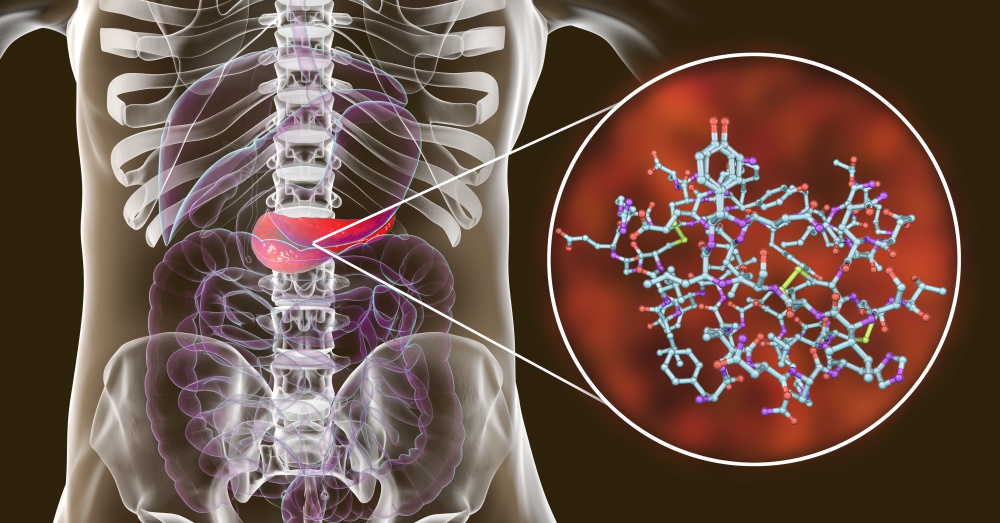 “A key principle in biology is that form follows function, so we reasoned that the formation of islets might be an important process for beta cells to mature properly,” said the lead author of the study, postdoctoral fellow Gopika Nair, PhD.

Islets of Langerhans are groupings of cells that contain healthy beta cells, among others. As beta cells develop, they have to separate physically from the pancreas to form these islets.

In the lab, the team artificially separated the pancreatic stem cells and regrouped them into these islet clusters. When they did this, the cells matured rapidly and become responsive to blood sugar. In fact, the islet clusters developed in ways “never before seen” in a lab. 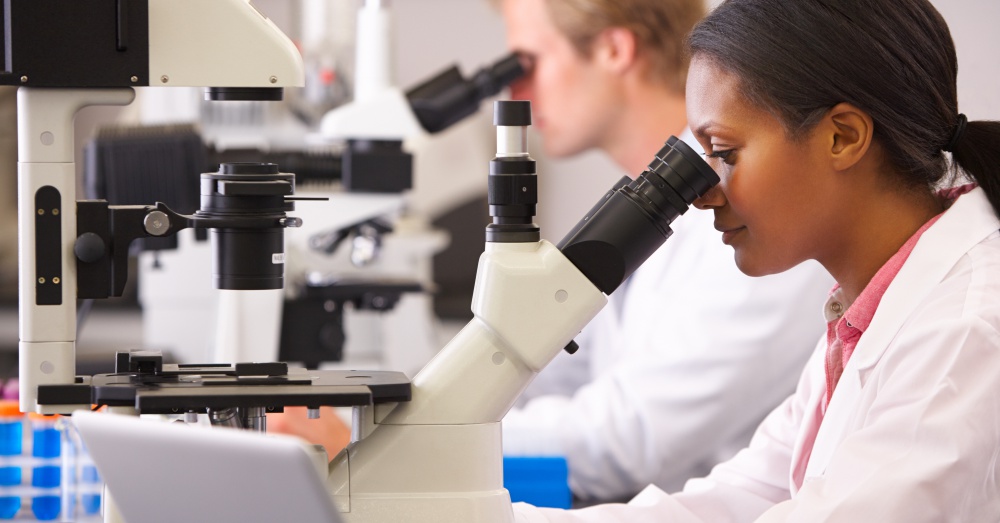 After producing these mature cells, the team transplanted them into mice. Within days, the cells were producing insulin similar to the islets in the mice.

While the study has been successful in mice, it still needs to go through more rigorous testing to see if it would work for humans as well.

But the research is very promising.

“We can now generate insulin-producing cells that look and act a lot like the pancreatic beta cells you and I have in our bodies. This is a critical step towards our goal of creating cells that could be transplanted into patients with diabetes,” Hebrok said.

“We’re finally able to move forward on a number of different fronts that were previously closed to us,” he added. “The possibilities seem endless.”

Inhaled Insulin Now Available To Diabetic Patients: Click “Next” below!