A Danish study published in the journal, Circulation, has made a grim discovery pertaining to young people with diabetes—both those who have type 1 and type 2. They are five times more likely to experience death from any given cause and seven times more likely to die from Sudden Cardiac Death, or SCD.

Before we dive into the specifics of the study, let’s get our facts in order. What is SCD? Simply put, it is death that occurs as a result of sudden cardiac arrest. You may think that refers to a heart attack, but cardiac arrest and heart attacks are actually two totally different things.

Sudden cardiac arrest happens when the heart’s electrical signals—the mechanism by which it pumps—suddenly go haywire, making the heart stop altogether (whereas heart attacks are caused by blockage in the arteries). As a result, the body’s vital organs are unable to get blood and oxygen. Sudden cardiac arrest typically leads to death in a matter of minutes, unless the person suffering from it is given CPR or defibrillation. 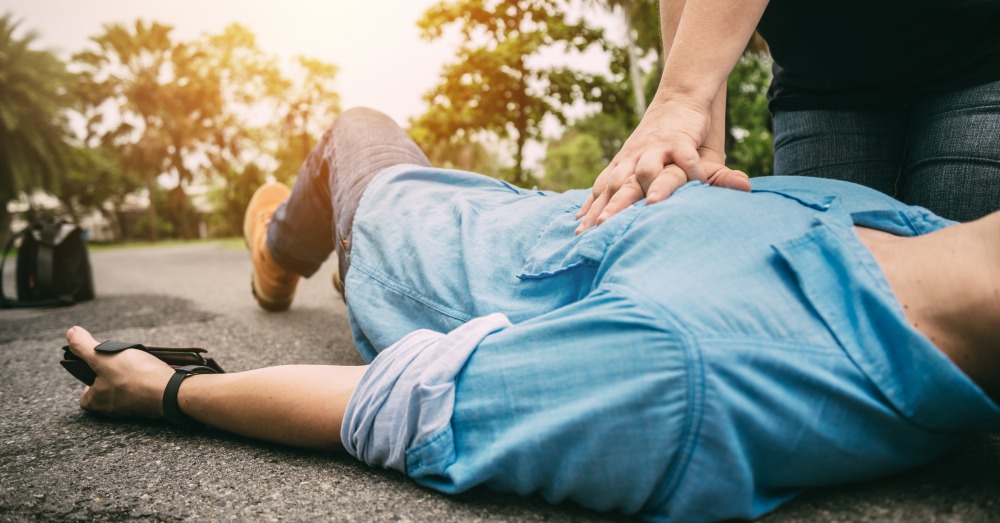 Now that we’ve got that cleared up, let’s head back to the study.

The study looked at everyone in Denmark ages one to 49. From 2000 to 2009, they studied young people ages one to 35; then in 2007 to 2009 they studied those ages 36 to 49. Over the period of the entire study, there were 14,294 deaths total, with causes of death collected from death certificates and autopsy reports. Of those people who died, 669 of them lived with type 1 or type 2 diabetes. 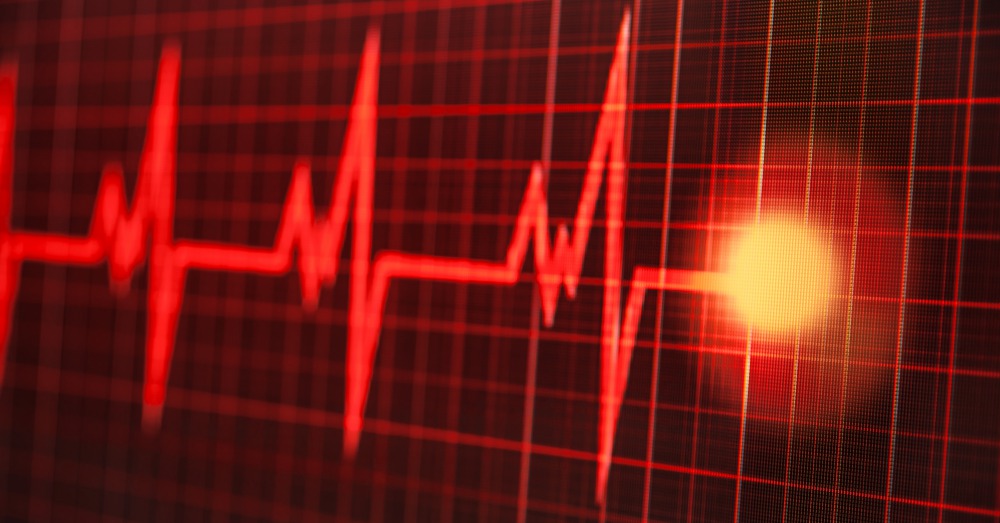 Along the same vein, 17 percent (118) of those 235 deaths among people with diabetes were due to SCD. That number was seven times higher than it was in the non-diabetic group.

Why is this the case? Researchers believe it is due to the fact that diabetes tends to lead to issues with the heart and blood vessels, which may, in turn, lead to sudden cardiac arrest and death.

Of course, the study came with its own set of limitations. It was conducted in the country of Denmark, which has a different healthcare system and less ethnic diversity than other countries such as the United States.

However, the study still sounds an alarm to a potentially significant problem for those with diabetes. It highlights the importance of healthcare monitoring, especially among those who are particularly vulnerable to this kind of death.