Artificial Sweeteners: Do They Help You Lose Weight Or Gain It?

Artificial sweeteners seem to be lurking around every corner. They’re in yogurt, diet drinks, candy, jellies, gum, toothpaste, and probably in things we don’t want to know about. But what’s the alternative? We know that the amount of added sugar Americans eat is far from within healthy ranges, and consuming too much sugar contributes to obesity and tooth decay. So zero- and low-calorie sweeteners seem like a safe bet.

But can they help people lose weight? Is that such a hard question to answer? 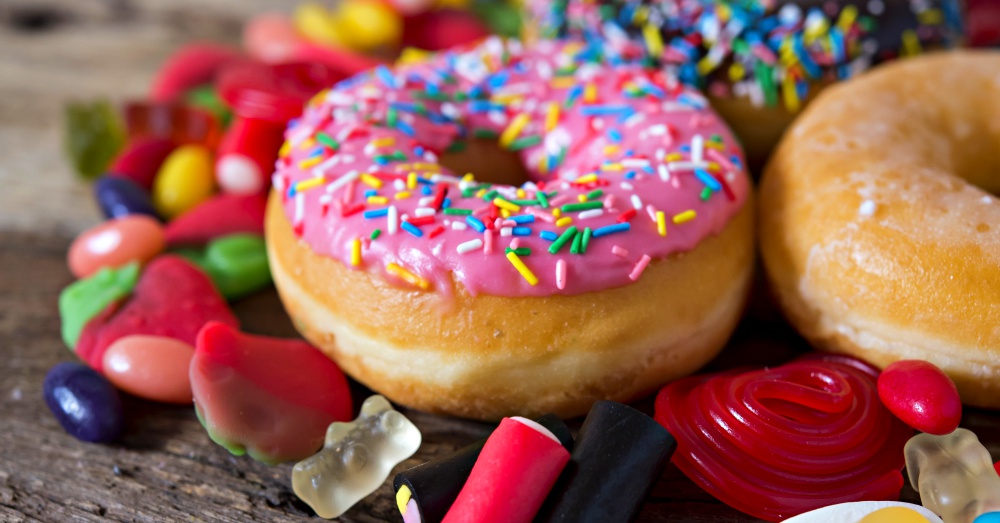 The terms sugar substitutes, artificial sweeteners, high-intensity sweeteners, and nonnutritive sweeteners all have some overlap and are often used interchangeably. Generally, an artificial sweetener is something that is added to food to add sweetness with fewer calories than sugar or no calories at all. These substances are much sweeter than sugar gram for gram (hence the high-intensity label), and can effectively sweeten foods while costing the food industry less money.

For the purposes of this study, we’ll use the term artificial sweeteners to refer to the six sweeteners approved by the FDA (saccharin, aspartame, acesulfame, potassium [Ace-K] sucralose, neotame, and advantame) as well as stevia (also approved by the FDA). These sweeteners have the most available research behind them and are widely used. Some of the below principles will apply to other sweeteners as well. 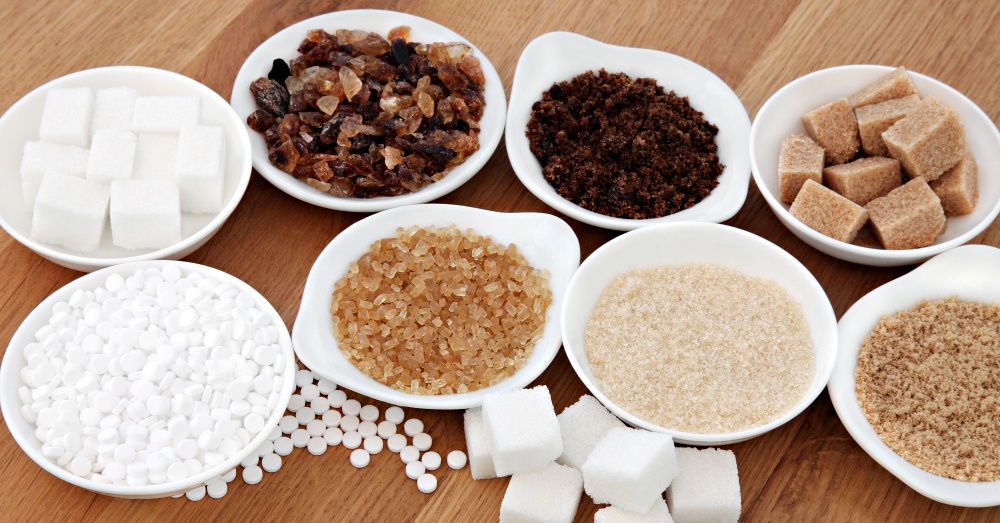 Some researchers believe that artificial sweeteners may actually be a cause of weight gain. This is partly because of how our bodies respond to sweetness. When our mouths taste something sweet, our brain gets a signal to release mood-boosting hormones (think of that happy response at the first sip of a vanilla latte or the first bite of brownie). The more sweet things we eat, the more we tend to want.

When we eat sugar, our cells store glucose (with the help of an insulin injection for those with type 1 diabetes). Some glucose will be used quickly, some stored, and the glucose that isn’t needed for short-term use will be stored as fat. A recent study found that artificial sweeteners increase the amount of glucose that fat cells absorb and eventually turn into fat. 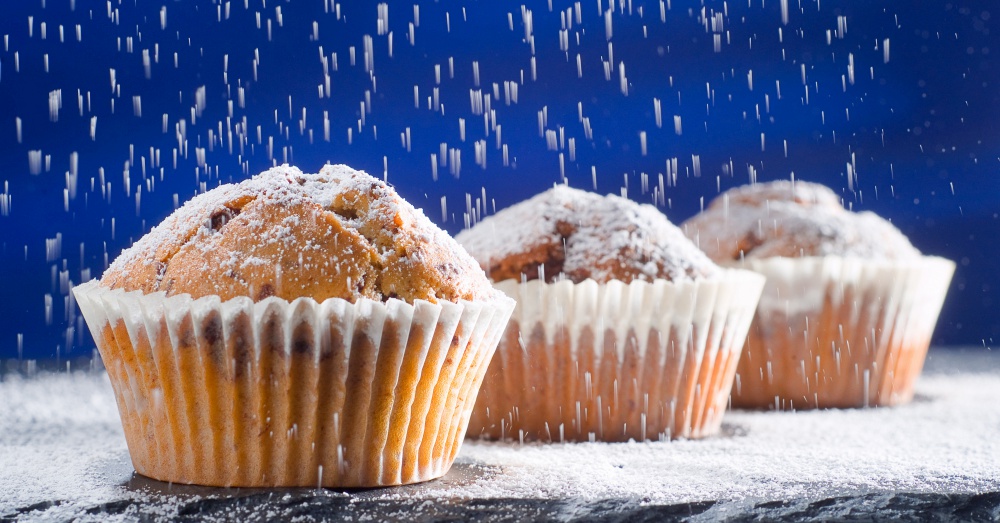 The study suggests that artificial sweeteners could contribute to obesity, but the study was small and only observed people who were already obese, which presents serious limitations to its applicability to the entire population. 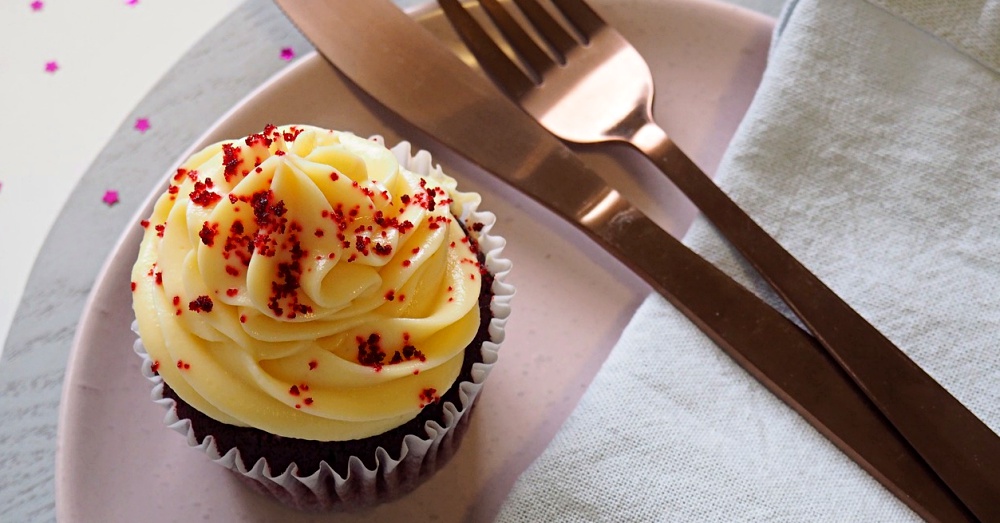 Because our brains seem to like sweetness so much, a calorie-free soda may put us in the mood for other sweets, and even if those sweets are low-calorie, they start to add up. It’s easy to think that we’re still consuming fewer calories overall, but Americans are notoriously bad at calorie estimation. Suddenly diet soda seems like a misnomer.

The other danger of artificially sweetened foods is that exposure to so much sweetness may compromise our ability to recognize, and appreciate, other tastes. So a carrot, which is a naturally sweet food, may no longer taste sweet enough to someone who is used to the intensity of artificial sweeteners. Over-exposure to sweet foods in general can lead to less appreciation for nutritious foods and more desire for food with added sweeteners—artificial and otherwise. 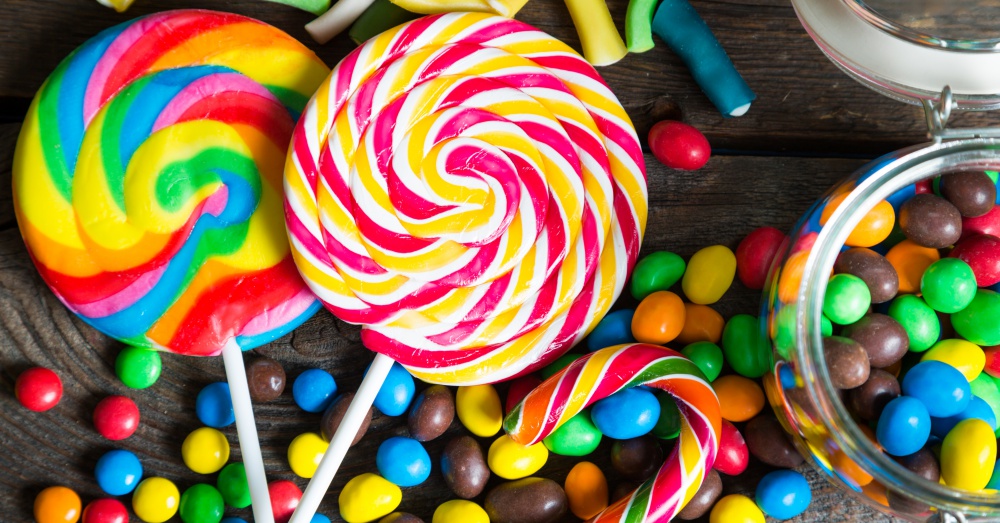 “NEXT” for the other side of the story