This Vaccine Could Be the Key to Preventing Type 1 Diabetes!

Can type 1 diabetes be prevented with a simple vaccine? That’s what researchers in Finland are aiming to find out starting in 2018; a vaccine they formulated is ready to begin human trials to test safety and efficacy.

This is made even more exciting when you take into consideration that the vaccine has been 25 years in the making.

It has been believed that a virus of some sort is implicated in the development of type 1 diabetes. Researchers from the University of Tampere in Finland spent decades tracking down which viruses could possibly be linked. 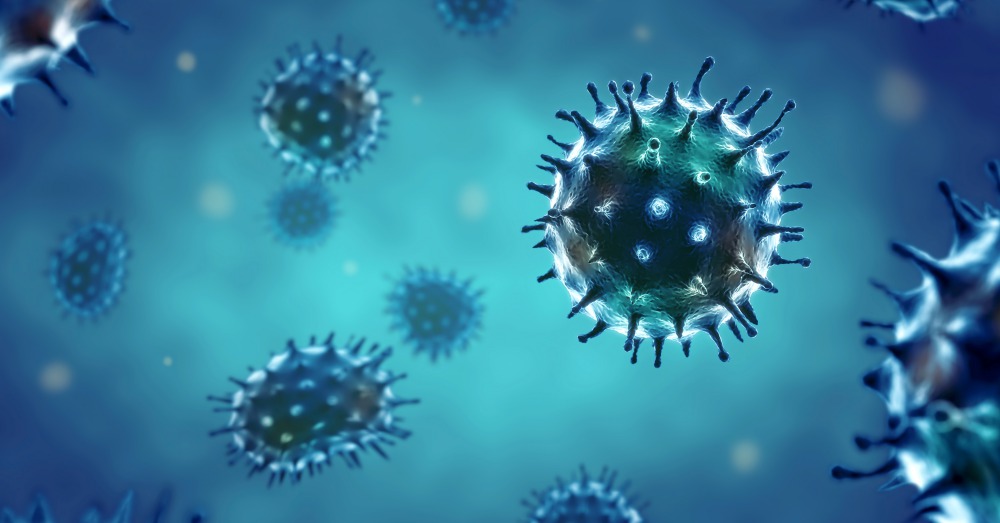 Over time, they found that a specific type of infection called an enterovirus was linked. They studied the many different types of enteroviruses before narrowing it down to six that were most likely to lead to diabetes, and then the one single enterovirus strain that appeared to be the most culpable in the development of type 1.

The virus in question is called coxsackievirus B1. Researchers believe this virus leads to the body attacking itself and destroying insulin-producing beta cells. Which, of course, then leads to type 1 diabetes.

With this knowledge under their belts, the researchers then set about developing a vaccine to prevent the virus—and hopefully prevent diabetes. Through trials conducted on mice, they found that the vaccine was safe and effective. 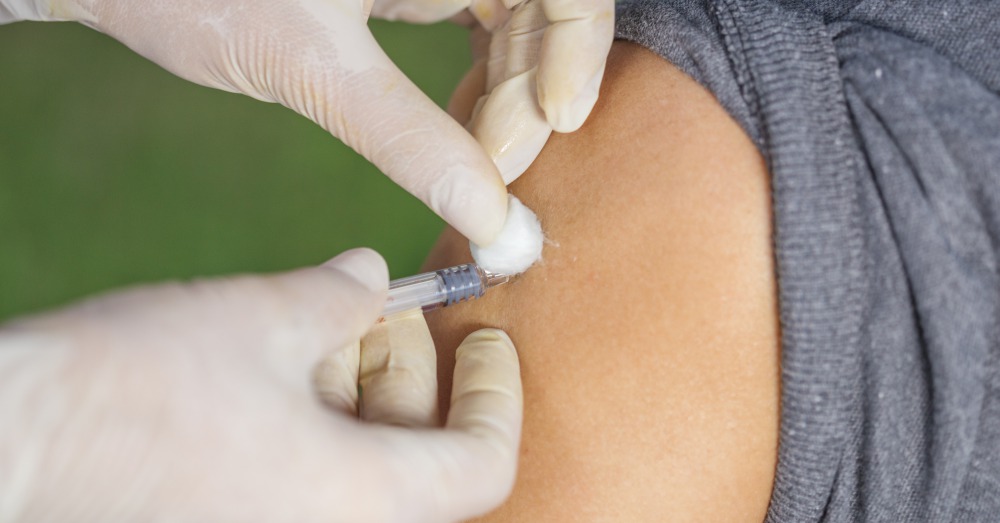 So now it’s time to test it on humans.

The research on its safety and efficacy will take place in three different phases. The first will test the vaccine on adults. The second, on children. The third and longest of the three will examine whether or not it can actually prevent type 1, and that one alone could take up to eight years.

So a potential type 1 vaccine is still a ways off, but if it proves to be effective, that could be a big deal for the type 1 community. The vaccine will not provide a cure, nor will it even prevent all cases, but it will hopefully protect many children from developing the disease.