This Surprising Tequila Ingredient May Help Control Diabetes — But How Effective Is It Really?

Generally, it’s not recommended that people with diabetes make a habit of drinking much alcohol. So it may come as a bit of a surprise to learn where the latest trendy diabetes superfood is most often found.

You guessed it—tequila. The agave plant, which grows in southern Mexico and is a main ingredient in everyone’s favorite Mexican spirit, contains sugars known as “agavins,” which are said to naturally curb blood sugar and help consumers feel full faster. The plant tastes sweet, and its proponents say it functions as an alternative sweetener for sugar-free diabetes-friendly recipe.

But agave’s purported benefits don’t stop there. There are no known side effects to the consumption of the agave plant (unless you’re drinking it in tequila, of course). It’s fairly inexpensive and can be purchased at most grocery stores, including both chain supermarkets and specialty grocers. 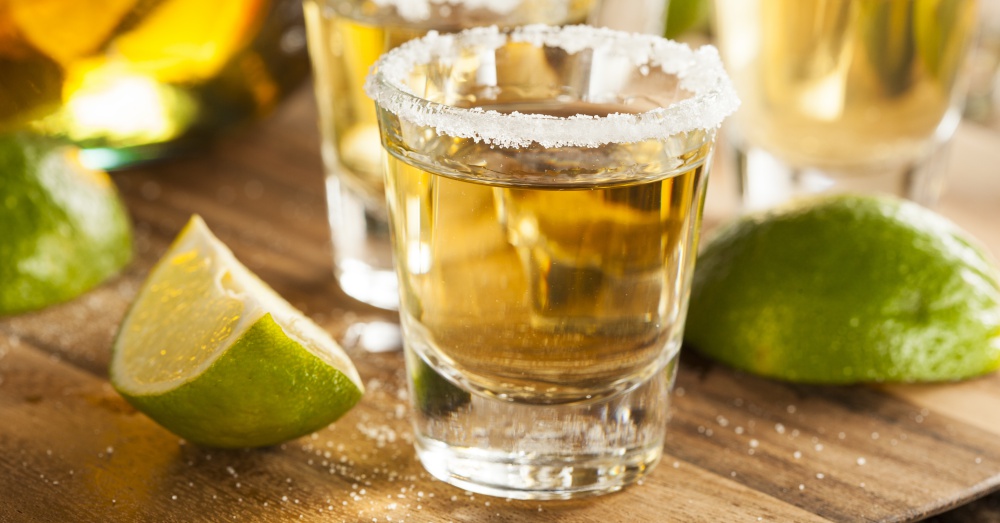 Dr. Mercedes G. López, who led a study on the topic involving mice, says, “We believe that agavins have a great potential as light sweeteners since they are sugars, highly soluble, have a low glycemic index, and a neutral taste, but most important, they are not metabolized by humans.”

So is it a miracle, or a myth?

The truth is that it’s too soon to tell. Dr. López’s research did show promising results in mice; the mice lost weight and had better blood sugar levels while consuming agavins. However, one non-human study is not enough to base a decision on. Critics warn that we shouldn’t get carried away by the findings. diabetes.co.uk said:

“No other study has reached this conclusion, and the dangers of drinking lots of alcohol with diabetes remain the same.”

It should also be noted that drinking tequila won’t help you get any of the health benefits mentioned above. The fermentation process involved in the creation of the beverage changes the properties of the agave plant significantly. So if you’re considering the agave plant to assist you in losing weight or keeping your diabetes under control, be sure to use it in its natural state. And remember, in any form, agave will not replace your regular diabetes maintenance regimen.