Documentary Claims To Have The Answer to Autism, Cancer, and Diabetes. Doctors Want It Taken Down.

Would you buy it if someone were trying to sell you a magic pill? What if they had a really slick documentary to go with it? Pete Evans, a celebrity chef in Australia, has produced such a film, drawing harsh criticism from Australia’s medical community.

The Australia Medical Association (AMA) asked that Netflix take down the documentary The Magic Pill, saying it spreads misinformation. “Netflix should do the responsible thing. They shouldn’t screen it,” AMA president, Dr. Tony Bartone, said.

The documentary proposed that a ketogenic diet (a high-fat, moderate-protein, and low-carbohydrate plan that cuts out processed foods and dairy) is how our bodies were meant to eat, and our modern diet is the cause behind many serious health conditions. The film’s trailers open with inciting statements like: “Everything you know about disease is wrong” and “What if everything you knew about health was wrong?”

Health experts feel that the film goes too far when it indicates that the ketogenic diet is the final answer for diabetes, cancer, and autism. 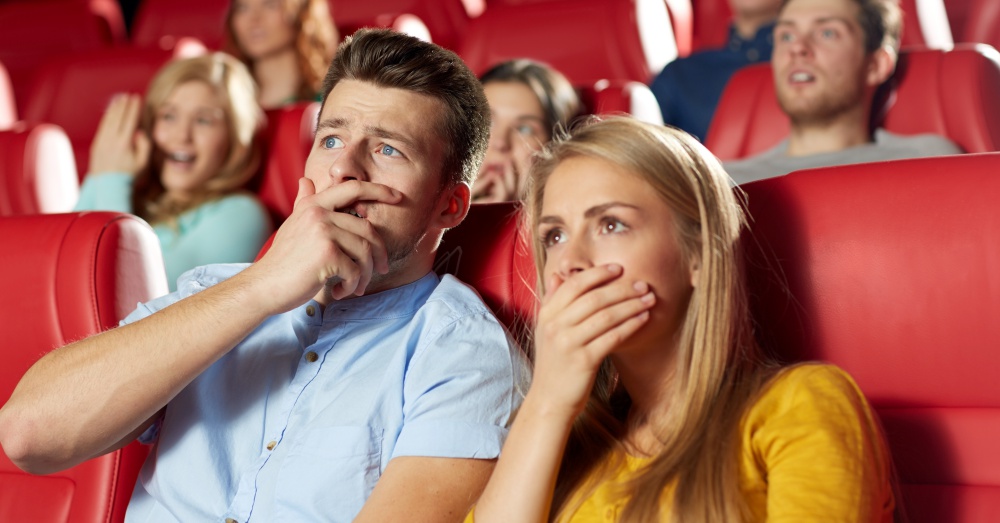 A healthy diet is beneficial for anyone, and since weight loss often can improve, or in some cases reverse, type 2 diabetes, it’s not a stretch to say that a ketogenic diet could provide great benefit to those with type 2. For those with type 1, the diet may also have benefits. The online group TypeOneGrit adheres to a strict low-carb diet similar to the ketogenic diet, and while the group is not without controversy of its own, members report normal blood sugars and healthier, happier lives.

But critics, including nutrition and public health expert Amanda Lee, say that grains aren’t evil, and that we need to focus on cutting out junk food, not eliminating grains. “There’s something protective about having wholegrains in our diet that reduces our risk of cardiovascular disease, that can help us control our weight gain, and that can help control diabetes,” she told ABC News.

The problem, critics claim, is not so much that we eat simple carbohydrates and junk food, but that we eat them to excess, and to the exclusion of lean protein sources, fruits, and vegetables. A less extreme healthy diet that results in weight loss could be equally helpful for those with diabetes without the challenge of excluding all grains and dairy. 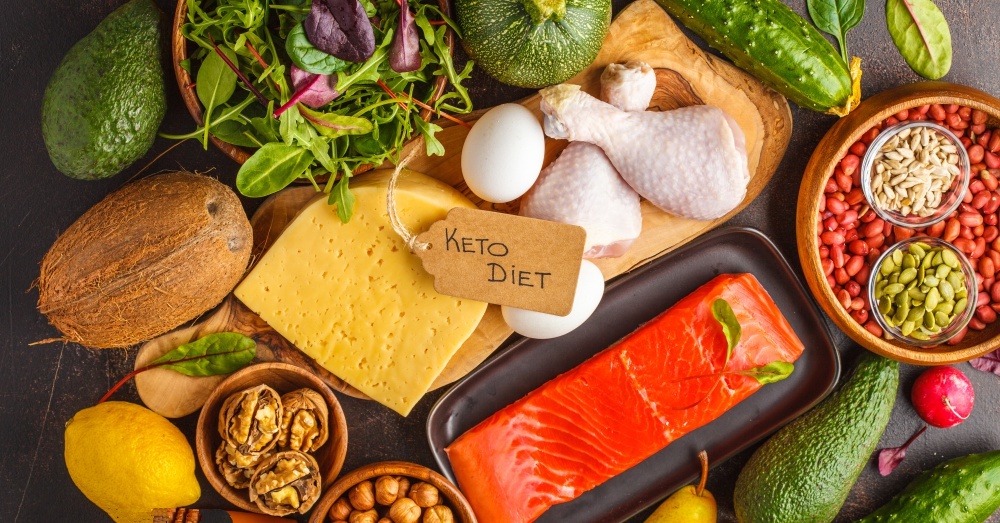 The film also follows a woman, Sara, who claims that her breast cancer tumor began to shrink after she adopted the ketogenic diet. Since cancer feeds on sugar and simple carbohydrates, Sara claims, cancer cells stop growing when someone stops eating them.

But cancer biologist Darren Saunders, of the University of New South Wales, said there’s no evidence that a ketogenic diet can cure any type of cancer. According to Dr. Saunders, the idea that tumors feed on sugar is overly simplistic; different tumors rely on different fuel sources, and they’re adaptable. There is research being done on the efficacy of a ketogenic diet as an added (but not a complete) cancer treatment, but critics say the film isn’t clear about the difference between the diet as an additional treatment and a treatment in itself.

Medical professionals worry that a film like The Magic Pill could have people thinking that they can be cured through diet alone. Someone may be tempted to skip necessary chemotherapy and other prescribed treatment. 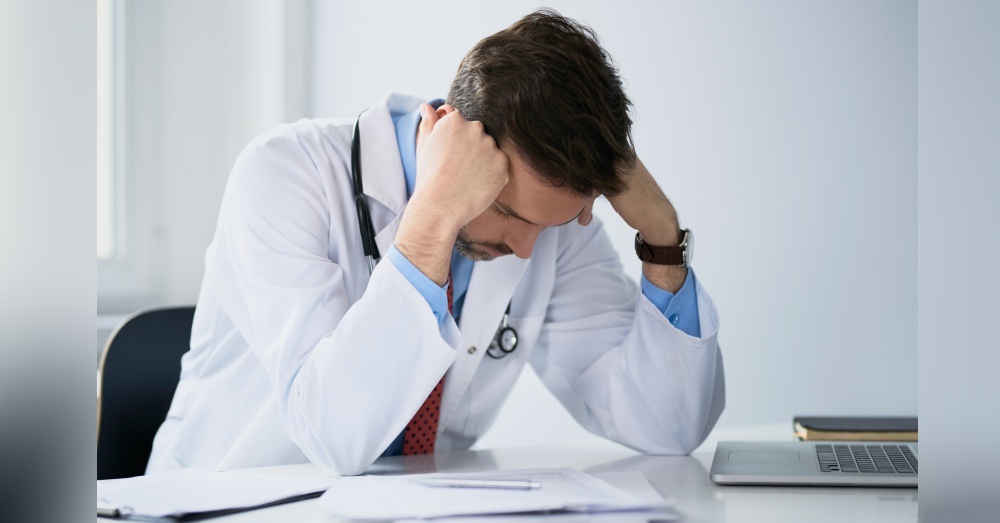 In the film, a four-year-old nonverbal girl with autism is able to speak for the first time after being taken off carbohydrates and processed foods for ten weeks. But Professor Noakes, of the Commonwealth Scientific and Industrial Research Organisation in Australia, says that it’s not clear whether or not a ketogenic diet has a benefit to those with autism. Professor Noakes says there is some encouraging evidence, but no certain answers at this point. 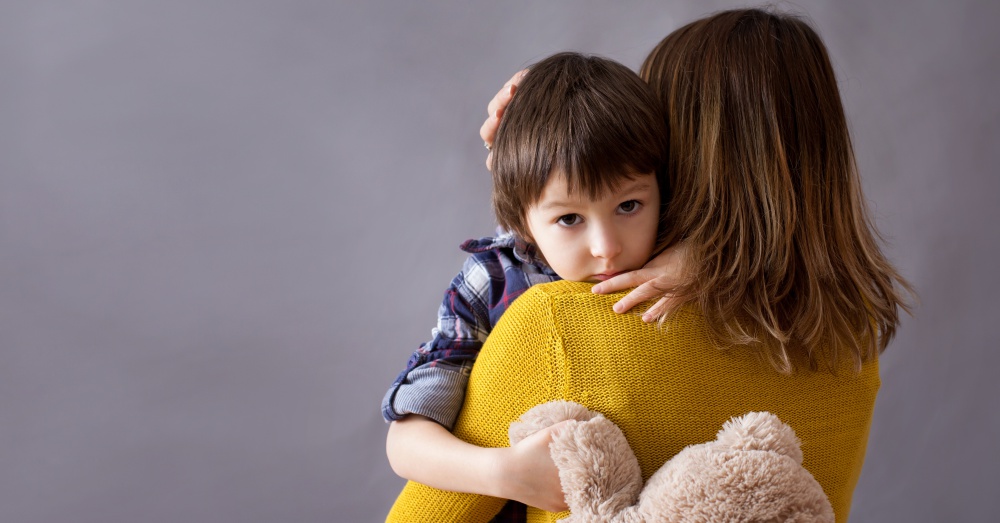 The ketogenic diet, while extreme, has benefitted people all over the world—at least according to its supporters. The controversy seems to be around the feeling that The Magic Pill has gone too far. When Pete Evans claims in the film that “What we’ve been told about nutrition is dangerously wrong,” critics say he goes too far. National nutrition guidelines both in Australia and in the United States already promote vegetables, fruits, lean meats, and encourage people to restrict added sugars and refined carbohydrates.

The controversy may be more about rhetoric. The film seems to promote suspicion of traditional medical advice and promise results that may be far from universal. Previous AMA president, Michael Gannon, tweeted that the film should be given award for being least likely to contribute to public health. The Twitter storm was mostly in support of the film’s claims. There may not be sufficient evidence to support the claimed miracles of the ketogenic diet, but it certainly has staunch believers. 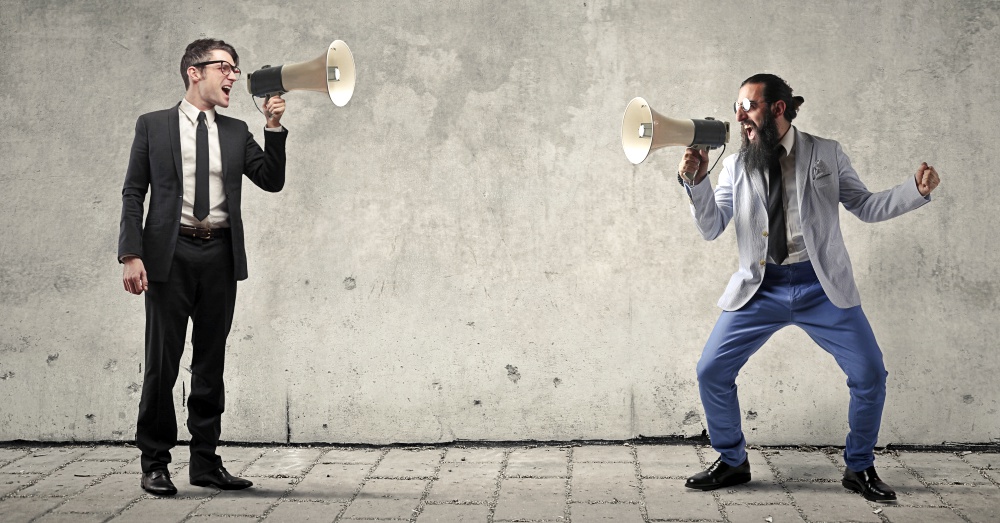 Medical professionals in Australia say that the movie puts out dangerous information, and that despite disclaimers, people could very well walk away with the idea that doctors aren’t trustworthy and that traditional medical advice, like going through chemotherapy for cancer, isn’t necessary.

Current AMA president, Dr. Tony Bartone, said that Pete Evans’s expertise begins and ends in the kitchen. “I would never dream of telling him how to prepare a meal. However, when it comes to the trusted health of our patients, everyone should turn to a health professional. That is, in the first instance, your GP,” he said. 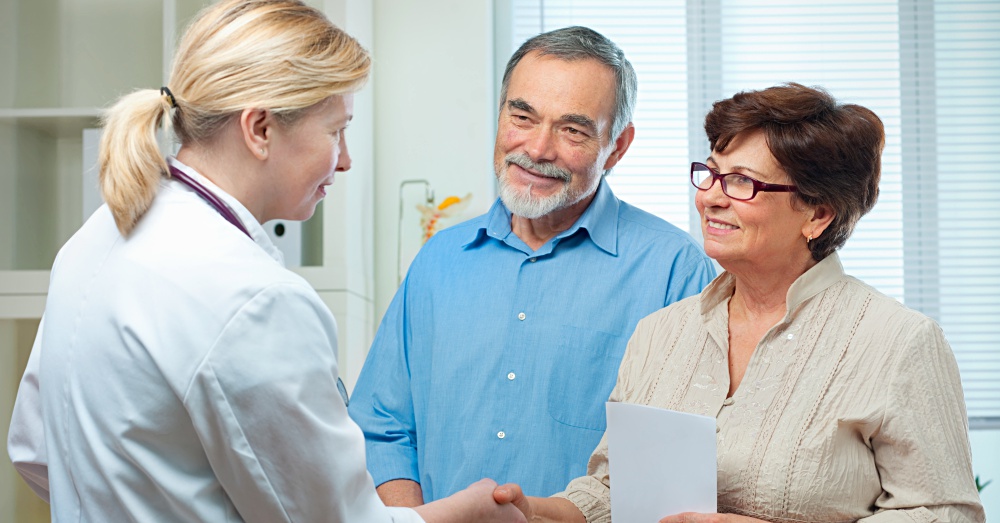 Netflix is currently still offering The Magic Pill, but it may be best to watch it with a grain of salt, so to speak. We know that good nutrition has immense power in helping to prevent and manage many health conditions, but it’s best to be suspicious of anything that claims to be a “magic pill.”

Why Some diabetics embrace very low-carb diets: Click “Next” below!