We all want our food to taste good. Whether you are a meat-lover, vegan, or somewhere in between, it’s important that food be flavorful and satisfying, and whenever possible, good for us. With turmeric, the star spice of many Indian dishes, we can have it all.

If you haven’t heard of it, turmeric is a dark orange spice popular in Asian cooking. It’s a heavy-hitter in curry dishes, and it has been used for medicinal purposes for centuries. Traditional Eastern medicine has used turmeric to aid digestion, improve liver function, fight inflammation, and ease pain. 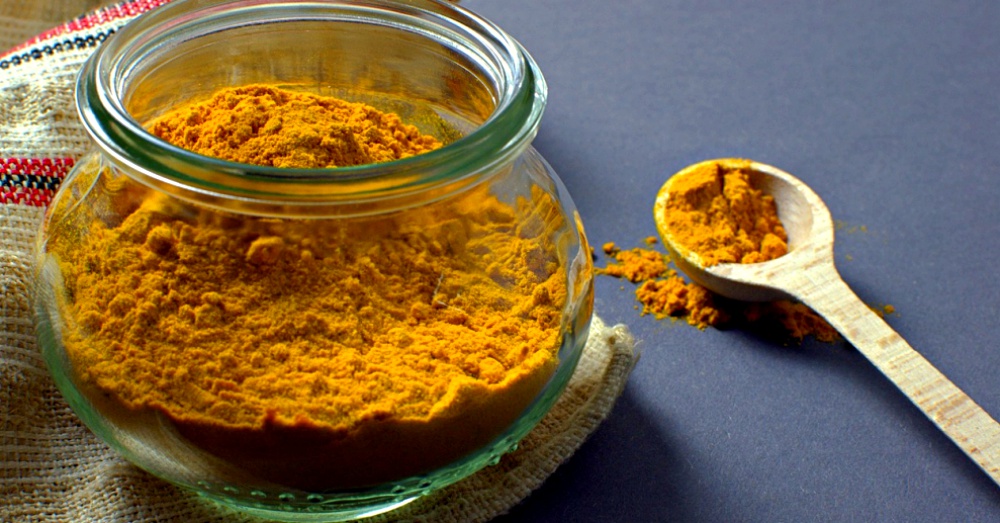 Unfortunately, we don’t get to rush out and eat curry every night to cure diabetes (sigh), though it does seem to have some positive effects. A 2013 review of multiple studies on the effects of curcumin on the symptoms of diabetes found that curcumin could be a potential treatment for diabetes because of its positive effects on diabetic rodents.

If you’re thinking, “but humans aren’t rodents” then you’ll be glad to know that the researchers agree. While the conclusion of the review was that “curcumin could prevent the deleterious complications of diabetes,” researches are clear that studies with human subjects are still needed. And because of the limited solubility and poor bioavilability of curcumin (as in, it’s not easily absorbed by the body), the compound, and the turmeric that contains it, is not a one-stop cure-all. 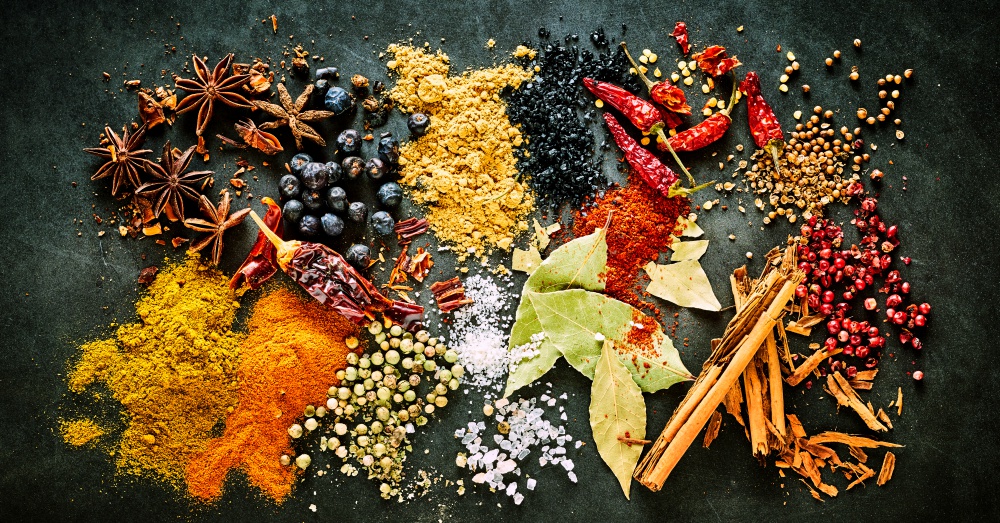 An interesting, but small, Thai study studied curcumin as a possible means of diabetes prevention. The study divided 240 prediabetic participants into two groups. After nine months, none of the patients given curcumin had developed diabetes, whereas 16.9% of the placebo group had. The study also found that curcumin improved the function of beta cells.

Keep in mind that this was a small study using curcumin extract, not turmeric alone. And before you go searching for curcumin supplements, please note that curcumin in high doses may cause gastrointestinal problems, and there have been some warnings issued about certain curcumin supplements. As always, any supplementation should be discussed with your doctor. 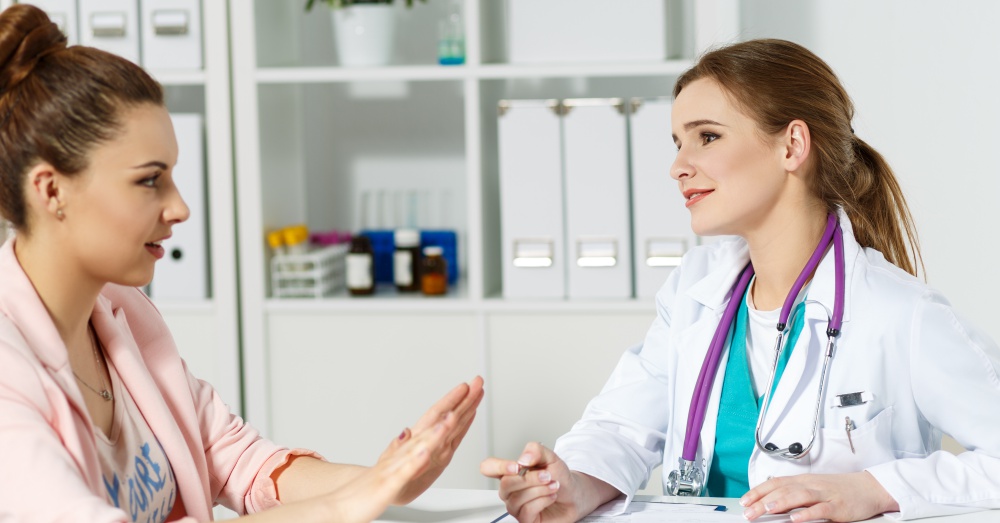 So what’s the takeaway? Small amounts of turmeric in your food may very well be good for you, and will almost certainly be delicious! Turmeric is pungent, somewhat bitter, and has an earthy and somewhat citrusy flavor. It’s loved as much for its color as for its flavor. Are you intrigued but not sure how to use this ancient spice? Well, we’re glad you asked!

“NEXT” for tasty turmeric recipe ideas!