According to the Mayo Clinic, little is known about the risk factors for Type 1 diabetes, but researchers are continuing to find intriguing possibilities.

Known risk factors include family history and genetics. If you have a close family member with Type 1 diabetes, your own risk will be slightly increased, and genetic testing may be done to determine whether you carry certain genes related to the disease. 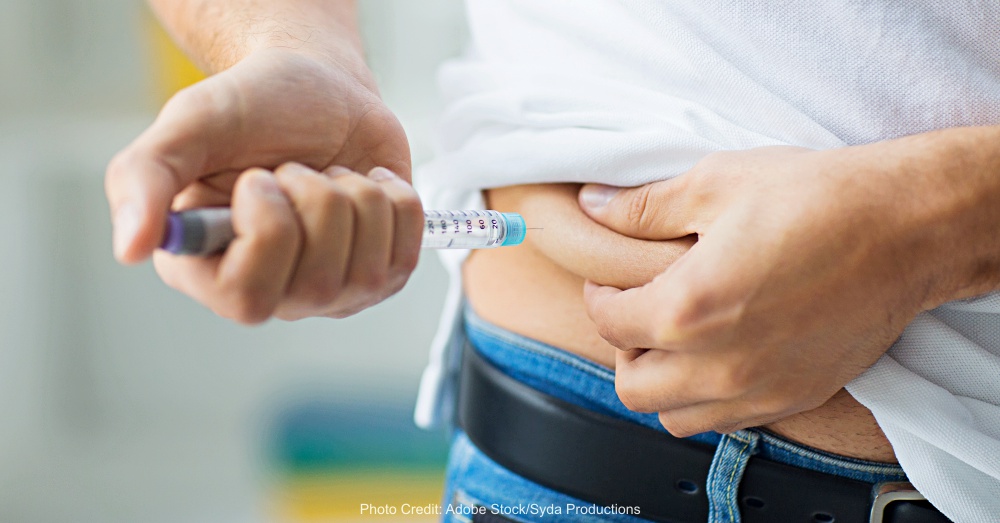 Another known risk factor is geography. While the reasons are not understood, it’s been shown that the further one lives from the equator, the higher the incidence of Type 1 diabetes. People in Finland and Sardinia are two to three times more likely to have the disease than people in the United States, and 400 times more likely than those living in Venezuela.

Possible risk factors include exposure to viruses such as Epstein-Barr, coxsackievirus, mumps virus or cytomegalovirus. These may trigger the autoimmune system to destroy or directly infect islet cells (which make insulin in the pancreas).

Low levels of vitamin D have also been linked to Type 1 diabetes. While Vitamin D may help protect against the disease, drinking cow’s milk (a rich source of Vitamin D) has been linked to an increased risk. Drinking water that contains nitrates may also increase risk.

Early introduction of cereal into a baby’s diet may increase risk. One study found that the optimal time to introduce cereal is between the ages of three and seven months old. 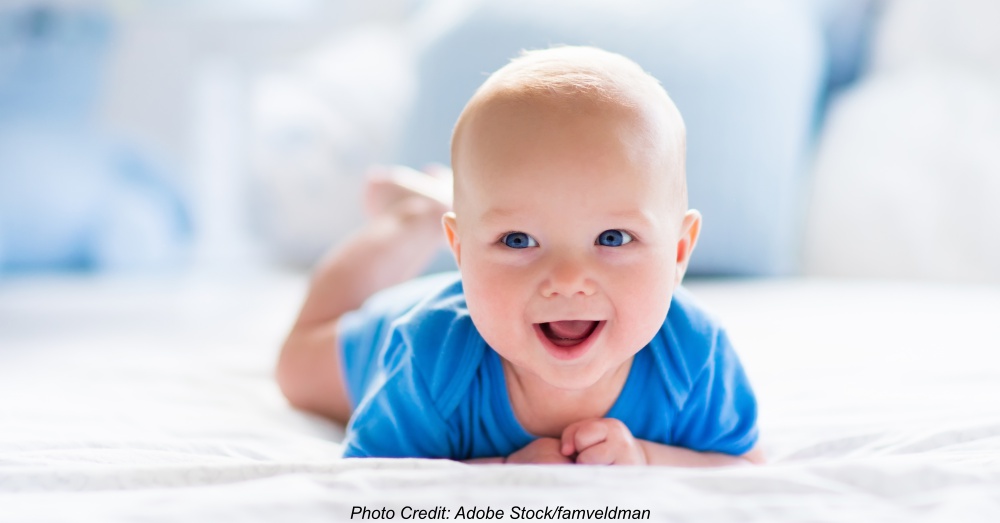 Children of mothers who give birth under the age of 25, or had preeclampsia during pregnancy, are at higher risk.

Jaundice or respiratory infections at right after birth is another risk factor.

If you or someone you love appears to be at risk for developing Type 1 diabetes, see your doctor — and always remember that knowledge is power!