Two brain changes have long been known to form in the brains of patients with dementia – neurofibrillary tangles and beta-amyloid plaques. Tangles are twisted fibers of tau protein that build up inside the cells. Plaques are accumulations of protein fragments that accumulate in the spaces between nerve cells. The two abnormal structures combine to block communication between nerve cells and disrupt the processes needed for them to survive, causing issues with memory, thinking, and behavior.

Recently, scientists have begun referring to Alzheimer’s Disease as “type 3 diabetes.” It sounds ridiculous, we know. Diabetes and Alzheimer’s are such different diseases, often impacting different demographics and requiring entirely different forms of treatment. But perhaps there are some similarities between the two that have been overlooked.

For instance, isn’t it interesting to note that the plaque that builds up in the brains of those with Alzheimer’s Disease is made of the same protein found in people with type 2 diabetes? Could there be a link here? 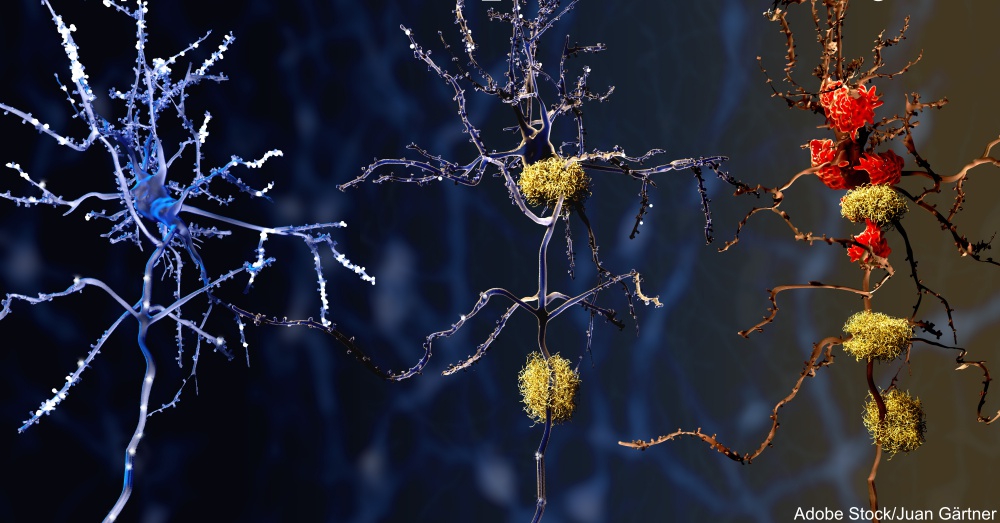 Type 2 diabetes is known to increase the risk for Alzheimer’s disease. Almost 70% of people with type 2 diabetes will go on to develop Alzheimer’s Disease later in life, a fourfold increase in risk. People with pre-diabetes or insulin resistance are also at a higher risk of cognitive impairment later in life. And even those who do not develop memory loss often have thinner brain cortexes and the tangles in their brains that we generally associate with Alzheimer’s.

Recent research has found that insulin resistance, a precursor to type 2 diabetes which occurs when the body does not know how to effectively use the insulin it produces, also develops in the brains of patients with Alzheimer’s. Scientists sometimes call this “brain diabetes,” because the excess insulin that is not able to get into the cells where it belongs gets in the way and causes issues with brain functions. This insulin signaling deficit in the brain results in learning and memory disability and could eventually be recognized as type 3 diabetes.

Researchers have found that the brains of deceased Alzheimer’s patients show similar abnormalities to those found in diabetic patients, including reduced levels of insulin, suggesting that the cells of the brain are unable to properly store and use insulin. This evidence suggests that Alzheimer’s may actually be the late stages of type 2 diabetes. However, the difference here is that this type of “diabetes” only manifests itself in the brain. The people who have it often do not exhibit classic signs and symptoms of diabetes, thereby keeping “brain diabetes” from being properly diagnosed. 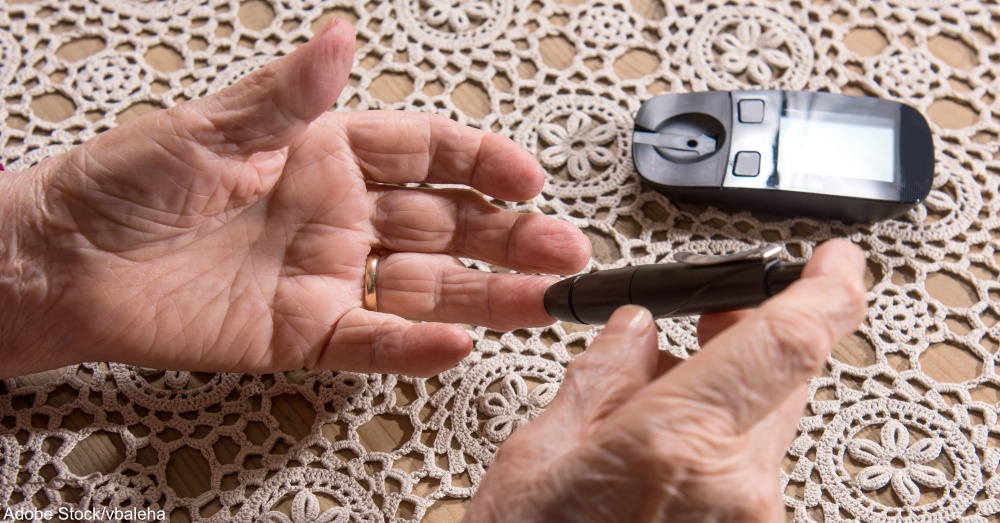 There is some evidence suggesting that controlling your type 2 diabetes (or for those who don’t have it, making sure you don’t get it) could be an effective way to prevent issues with memory loss down the road. Many who develop this “type 3 diabetes” will not know they have it for far too long, because it presents much different symptoms than traditional diabetes, but it can hopefully be prevented in many of the same ways that type 2 diabetes can.

There is much that still remains unknown about the cause of Alzheimer’s disease. And the studies done only prove a correlation between the two diseases; we cannot prove that one disease causes the other. The bottom line here is that your mind controls much of what your body does, but your body also has some control over your brain. How you treat your body and what you feed it will ultimately have an impact on how well your brain is able to function and control your body in your later years.

So while we don’t have all the answers just yet about how Alzheimer’s Disease and type 2 diabetes are related, the best thing you can do to prevent health complications down the road is…you guessed it: be healthy. Eat a balanced diet and get plenty of exercise, water, and sleep. Control your blood glucose, cholesterol, and stress levels. We also recommend asking your doctor about glucose tolerance tests and any other relevant tests they can do. But basically, just do unto your body (and brain) as you would have it do unto you.