Not Just For Youth: Study Says Almost Half Of Type 1 Diabetes Cases Are Diagnosed After 30

No one wants to find out that they have diabetes. But it would be even worse to find out that you have one type when you really have another. All types are not equally prevalent, and more importantly, they are not all treated the same way.

A 2017 study by the University of Exeter Medical School in the United Kingdom found that onset of type 1 diabetes in adults is far more common than previously thought. In fact, researchers found that 42% of the type 1 cases that developed in the study group were first diagnosed between the ages of 31 and 60. That’s nearly half of all type 1 diagnoses. 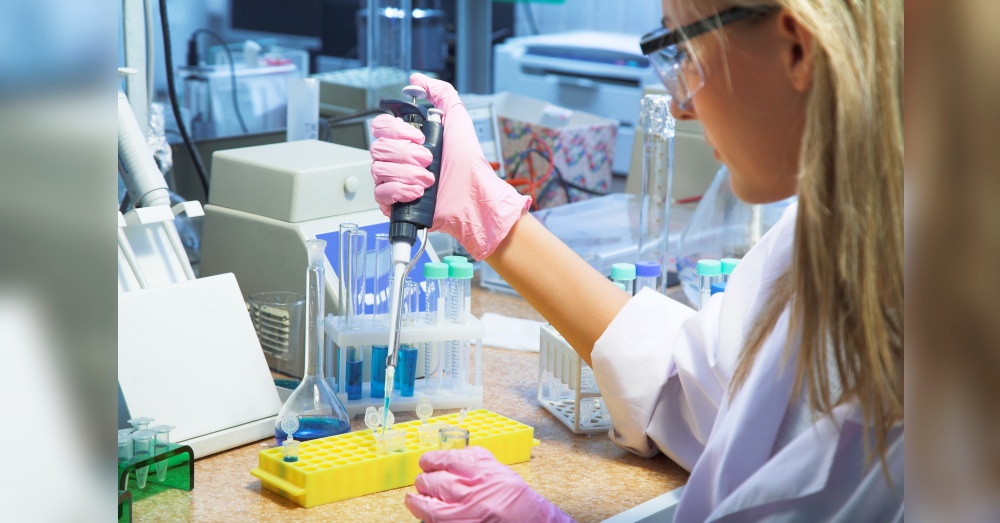 The study examined 13,250 white European individuals who had been diagnosed with diabetes before the age of 60. Note that the study sample size is significant, but a similar study based in the United States may have somewhat different results since diabetes is linked to lifestyle and genetic factors. Still, the findings are causing doctors to reconsider how they diagnose adult-onset diabetes.

Type 1 is thought of as a youth disease, and the overall number of type 1 cases pales in comparison to type 2 cases. Overall, type 1 accounts for only about 10% of all diabetes cases. But in people under 20, type 1 accounts for 85% of diabetes diagnoses. So it makes sense why type 1 is thought of as a youth disease—it often is. When an adult is diagnosed with diabetes, they will have type 2 in 96% of cases.

With the numbers so heavily favoring type 2 in adults, it’s easy to see how a misdiagnosis could occur if an adult does have type 1. 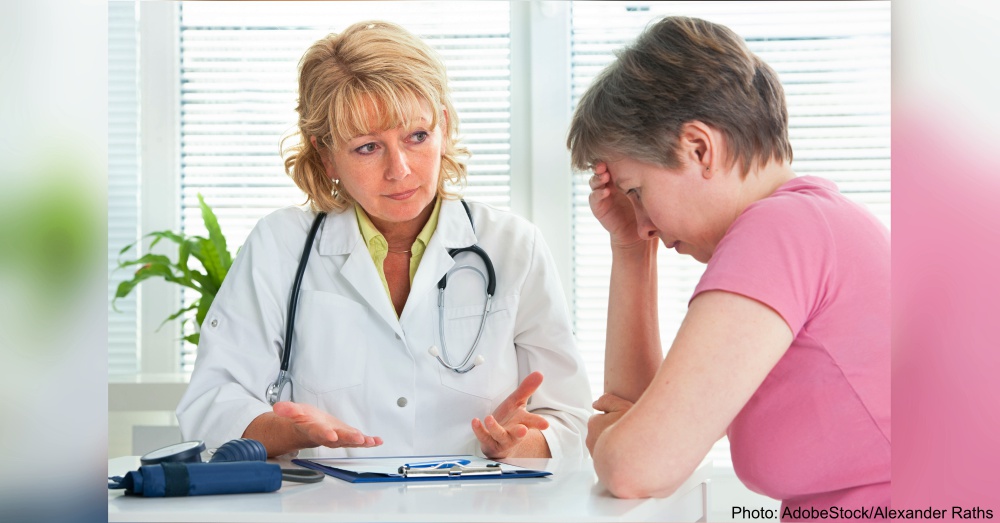 Can’t Doctors Tell The Difference Between Type 1 and Type 2?

There are biomarkers that can assess the type of diabetes a person has, but they can’t make a 100% clear distinction. Doctors say that the best method is to use clinical observations along with biomarkers. The research team that conducted the Exeter University study is working on a way to integrate a person’s genetic risk score into their evaluation, but that has not yet been fully implemented.

Because it’s hard to tell the difference between the types, and because type 1 is referred to as a childhood illness in medical textbooks, doctors often assume type 2 in adults. Even Theresa May, prime minister of Britain, was diagnosed with type 2 when she actually has type 1. The problem with misdiagnosis is that each type needs to be treated differently, and if a type 1 is given the same treatment as a type 2, they could be in danger. 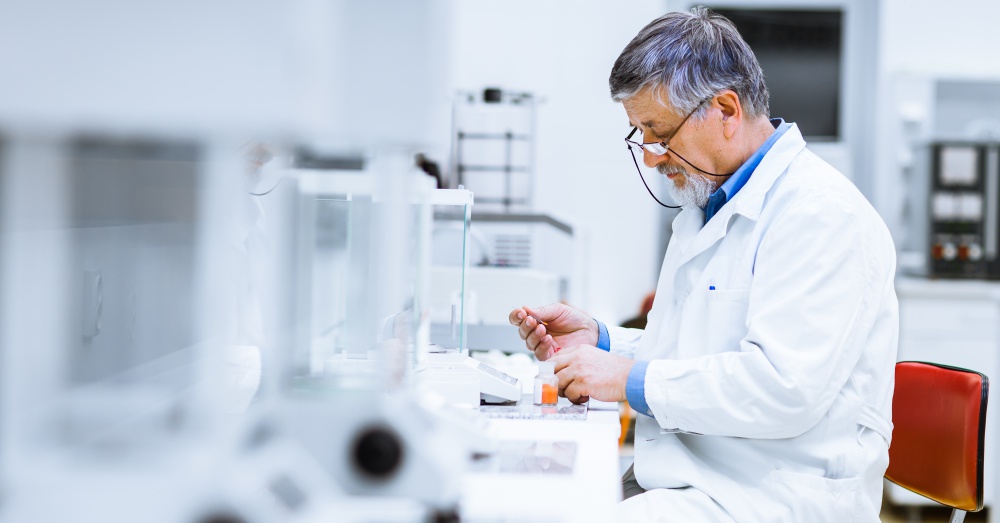