Those with a diagnosis of type 1 diabetes may want to have an additional talk with their doctor about regular screening for cancer. A recent study performed by the European Association for the Study of Diabetes (EASD) and published in the journal Diabetologia found an increased risk of specific types of cancer in patients with type 1 diabetes, while those same patients had a decreased risk of other specific cancers.

Cancer types that were found to have an increased risk in conjunction with type 1 diabetes included stomach, pancreas, liver, kidney, ovary, and endometrium. Cancer types which had a reduced risk in type 1 diabetes patients included prostate cancer and breast cancer. The increase in cancer risk for diabetes patients has been studied and reported on for years, but the researchers of this study pointed out that many of those studies failed to distinguish between type 1 and type 2 diabetes, among other factors. 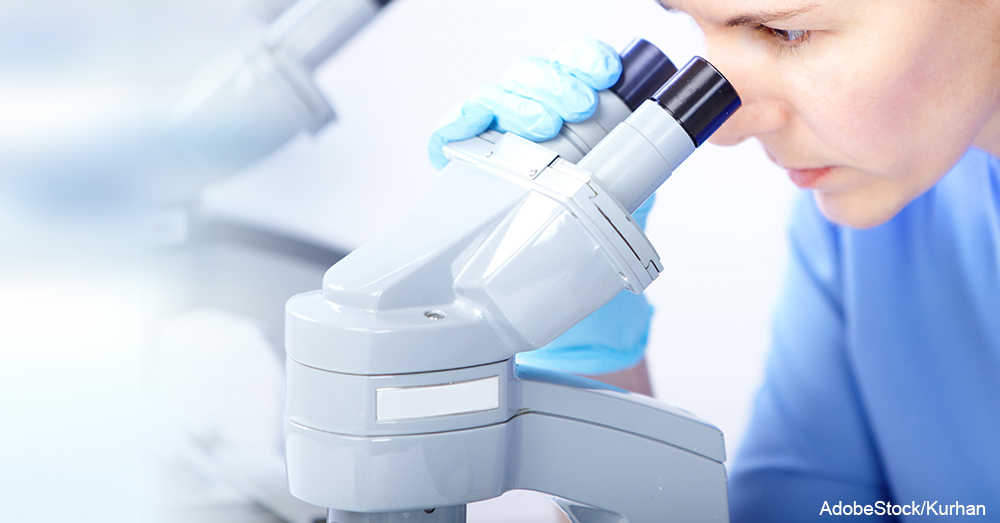 According to the new study, when compared with the general population, there was no increased risk of cancer for men but a 7 percent increase of cancer for women. The study suggested, however, that the comparison to general population statistics were affected by a significant decrease in prostate cancer for men with type 1 diabetes. When researchers excluded gender specific types of cancer, such as prostate or ovary cancer, the actual increased risk of cancer was 15% in men and 17% in women. 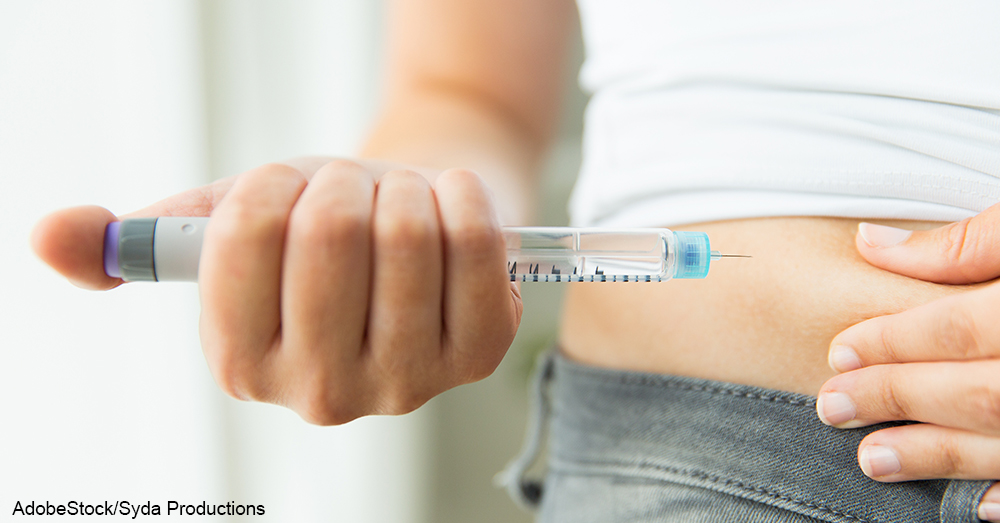 The study also noted that the risk of cancer for type 1 diabetes patients was highest in both men and women early in their diagnosis, and that that risk tapered down over time. Both men and women were found to be 2.3 times more likely to be diagnosed with cancer in the first year after being diagnosed with diabetes, but that risk dropped to general population levels after 5 years for women and 20 years for men.

Researchers noted that the increase in initial diagnosis of cancer (within the first year after diagnosis of type 1 diabetes) may be in part due to finding pre-existing cancers while the patients are under increased medical attention and testing when being diagnosed with diabetes.

This study was conducted using data collected from five countries’ national health registers, comparing and cross-referencing people with type 1 diabetes to those with cancer as well as the general population. 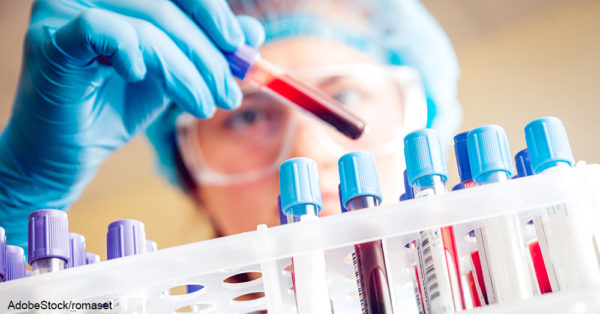 The study was coauthored by Senior Statistician Bendix Carstensen of the Steno Diabetes Center, Denmark, Dr. Stephanie Read and Professor Sarah Wild of the University of Edinburgh, Scotland, as well as fellow members of the EASD. The researchers conducting the study concluded that the findings suggested that there may not be a link between insulin treatment and cancer as others have previously suggested. Since all type 1 diabetes patients receive insulin treatment, while a much smaller percentage of type 2 patients receive insulin treatments, cancer would be more prominent in type 1 patients if insulin were a major factor. However, the study’s findings that type 2 diabetes patients have a higher risk of cancer (and make up around 90% of diabetes patients) contradicts the premise that insulin may be a major factor in cancer development.

“Recommendations for lifestyle approaches to reducing cancer risks such as avoiding smoking, weight management and physical activity apply to persons with type 1 diabetes as for the general population,” the researchers said. If cancer screening is not something you or a loved one with diabetes have discussed with your doctor, it may be time to have that chat.

“NEXT” for the diabetes and breast cancer risk