There’s an exciting new type of insulin in the works that, if effective, could be a total game-changer for pets and people with diabetes. Because it only needs to be taken once a week, this “ultra-long” insulin could save diabetics time, pain, and money.

That’s right—researchers are working on a type of insulin for humans that lasts much longer than other types of insulin and only needs to be administered once a week. This means people with diabetes wouldn’t have to wear insulin pumps or inject insulin into their bodies every day. It means they could go places without bringing bags full of diabetes supplies that have to be kept at a particular temperature. It means much less time spent testing and dosing and testing again. And above all, it means huge cost savings for people who are insulin-dependent. 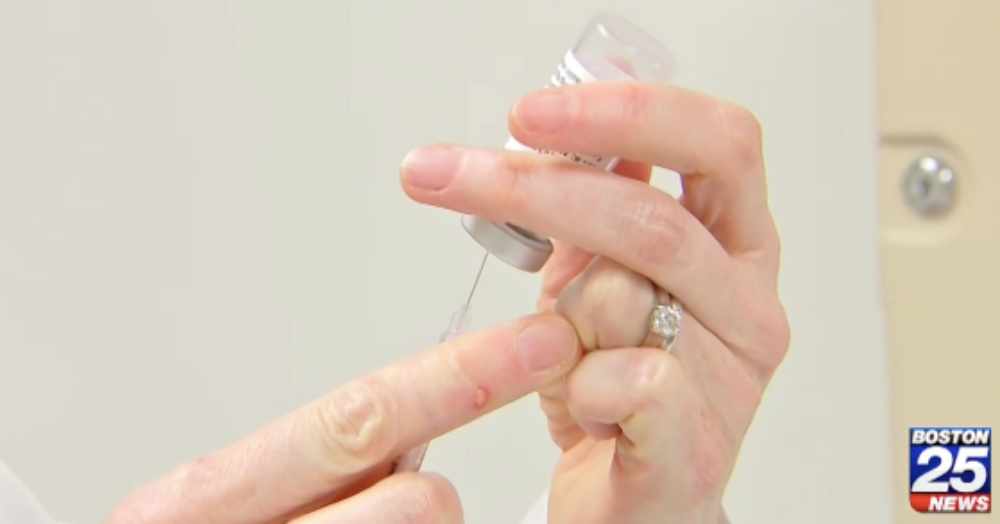 Olaf is one of the animals currently being treated with ultra-long insulin. The 4-year-old Siberian Husky was recently diagnosed with diabetes after his family noticed he wasn’t acting like himself. 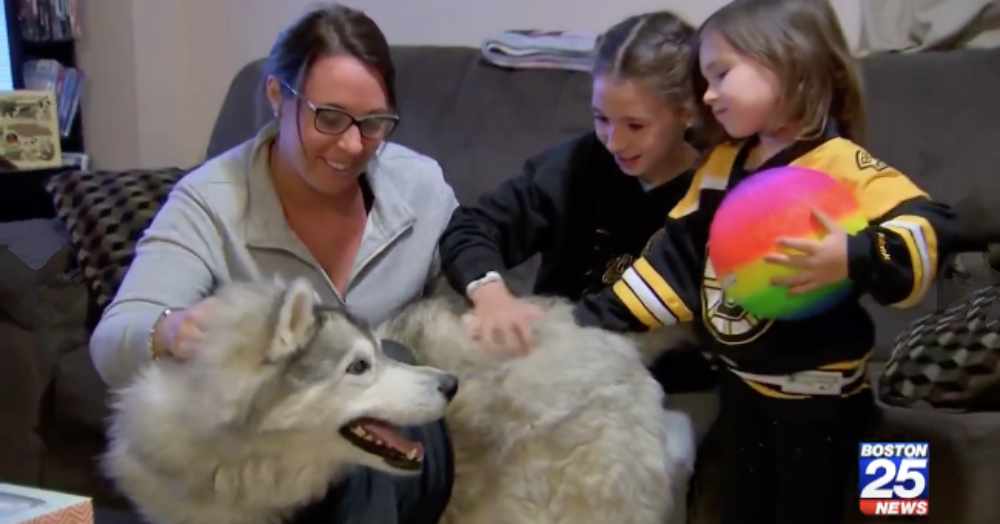 “He came in from a walk, threw himself down in a way, and just started yelping in pain,” says owner Gina Dacey.

She took Olaf to the vet, where he was diagnosed with the autoimmune condition and given a twice-daily insulin prescription. But no matter how closely Gina followed the vet’s directions, she couldn’t get Olaf’s blood sugar levels to stay within the goal range. 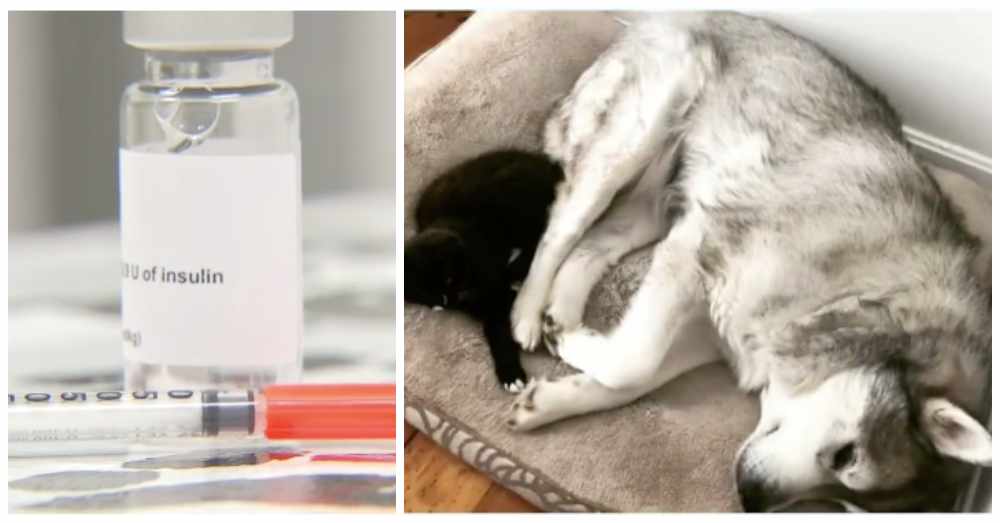 “It was terrible. There were a few times where I had called our vet sobbing because we were doing every single thing she told us to and his numbers were still through the roof,” says Dacey.

She began looking around for other resources to help the family dog stay well and eventually ran across a trial of ultra-long insulin being conducted at Cummings School of Veterinary Medicine at Tufts University. Since Olaf has been on the medication, she says she’s seen big improvements.

“He so far is exceeding what they thought was going to happen,” says Dacey. The dog is now expected to be able to live a long and healthy life on his new treatment. 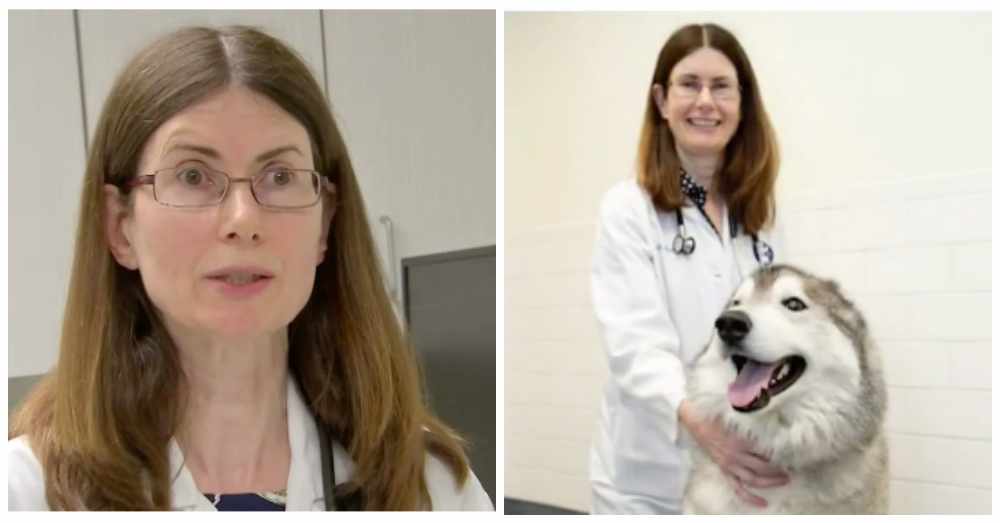 Dr. Orla Mahony, a lead researcher for the drug trial, says the new type of insulin appears to be delivering on its promise so far. “We’re hoping that it’s just as effective or maybe more effective than the current treatment that the pets are receiving.”

We can’t wait to see how this research turns out, because it could make a huge difference for pets and people with diabetes for years to come! Check out the video below to learn more about ultra-long insulin.

Would you try this once-a-week version of insulin? Let us know in the comments!

Researchers Invent “Smart Insulin” to Prevent Hypoglycemia: Click “Next” below!