Insulin resistance is the start of a dangerous cycle that can lead to or worsen diabetes if not controlled. When the body’s cells are less sensitive to the insulin produced by beta cells in the pancreas, the body has to produce more insulin in an attempt to make up for the lack of energy in its cells. And the more overworked the beta cells become trying to make up for the deficiency, the more stressed they become, leading to insulin build-up inside these cells, which can lead to damage and even cell death. The remaining beta cells have an even harder time making all the insulin required by the body. Eventually, this process can cause a person with type two diabetes to need insulin injections to survive.

Over 100 million adults in the U.S. are affected by type 2 diabetes, and it’s the 7th leading cause of death in the country, making it vital that researchers continue to work on better ways to help people with diabetes stay as healthy as possible.

Proper diabetes maintenance can keep someone with type 2 diabetes from developing a need for insulin, but it requires a lot of work, and when the cycle has already started, it can be hard to reverse. However, you might be surprised to learn that a technology we’ve been using for over 60 years may hold the key to encouraging the body to work the way it’s supposed to without the help of insulin injections. 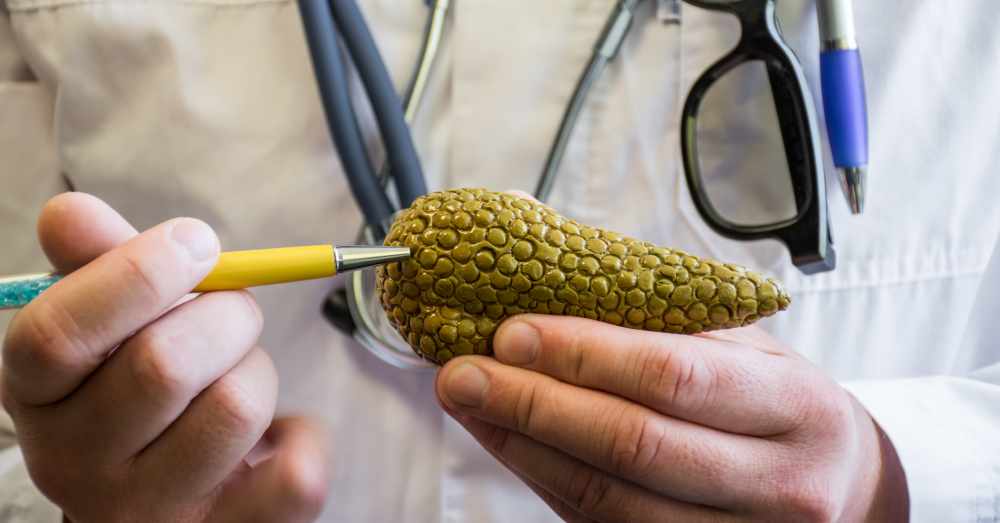 There are several drugs on the market to help the beta cells release insulin, but many of them are very expensive, and they can lose their effectiveness over time. It’s clear that people with diabetes need a better solution than this, and it may soon be coming in the form of an ultrasound.

Targeted ultrasound therapy, it turns out, is capable of stimulating beta cells to release the insulin they have built up. Most people associate ultrasound with scanning of a fetus or other organs to ensure good health, but the high-frequency sound waves are also a non-invasive and effective way to accomplish other tasks, such as breaking up kidney stones. And now we know they can encourage beta cells to let go of the insulin they’re storing so they can begin to work properly again. 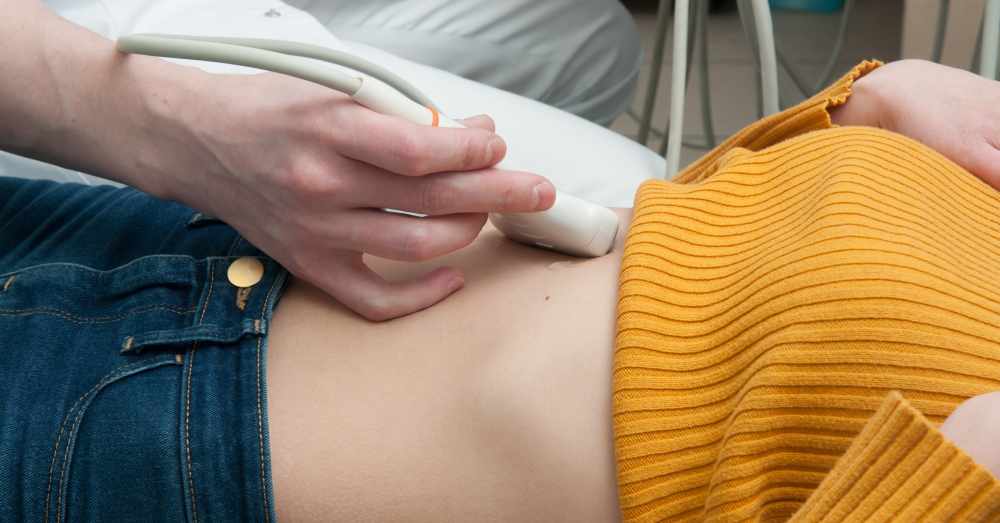 Researchers presented their findings at the 177th Meeting of the Acoustical Society of America in Louisville, KY. Due to previous research, the team already knew what ultrasound waves were capable of in theory, but they had to prove that the theory held true in actual living animals. Using ultrasound technology, they were able to stimulate the beta cells of mice transcutaneously, improving the mice’s health without ever breaking the skin.

The team took blood samples before and after each ultrasound, as well as each control test. They found no immediate visible damage to the skin or organs of the mice treated with ultrasound, but their beta cells were able to produce more insulin after treatment.

They did not see a reduction in glucose levels, but they’re confident that, over time, their treatment will lead to better blood sugar control. 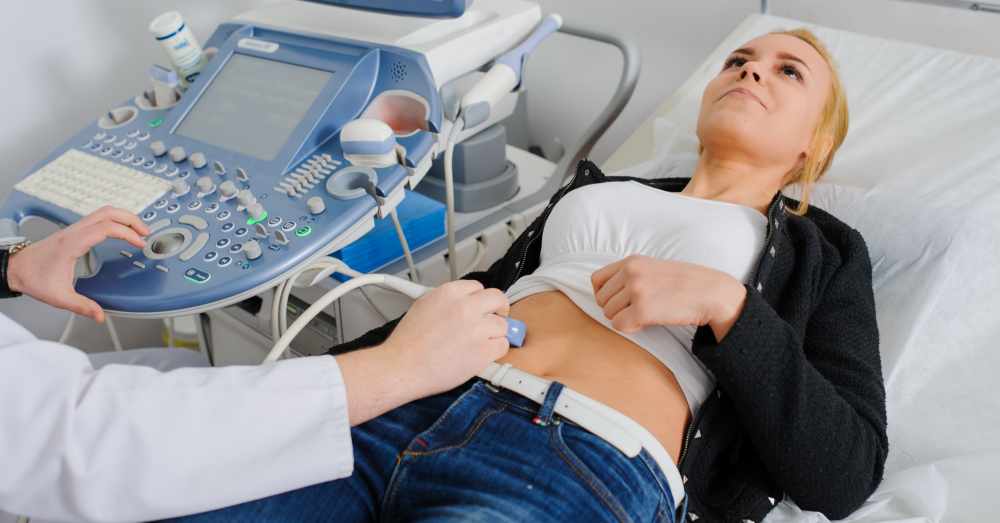 “We expect that our approach, with careful selection of ultrasound parameters, may provide a safe, controlled, and targeted stimulation of insulin release from the pancreatic beta cells.”

Because the pancreas has multiple jobs, the next step for researchers is to determine whether stimulating the beta cells’ insulin production also stimulates the pancreas to do its other jobs, such as the secretion of antagonistic hormones and digestive enzymes. Knowing all the effects of the ultrasound therapy will help researchers know the potential risks of their treatment so patients and doctors can be better informed.

Several teams of researchers are now working on other ways ultrasound technology might help cure or treat illnesses. They believe it might be an effective tool, for example, in the treatment of Parkinson’s disease and, possibly, prostate cancer.

Researchers Invent “Smart Insulin” to Prevent Hypoglycemia: Click “Next” below!