Could Your Body Learn to Produce Insulin Without Beta Cells?

In those who have type 1 diabetes, the immune system kills off insulin-producing cells, called beta cells. Current attempts at curing the disease often involve introducing new cells into the body or figuring out ways to stop the immune system from killing those beta cells off.

However, a new and fascinating technique, developed by researchers at UT Health San Antonio, has taken quite a different approach: they worked to train existing cells in the pancreas to produce insulin. Their work was published in the journal Current Pharmaceutical Biotechnology. 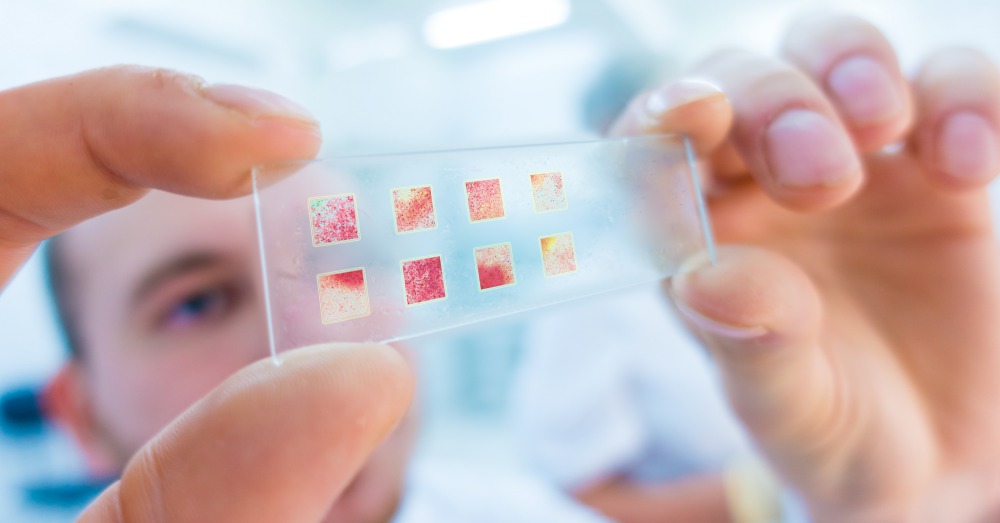 “We’re taking a cell that is already present in the body—it’s there, and it’s happy—and we’re programming it to secrete insulin, without changing it otherwise,” said chief of diabetes research at UT Health San Antonio, Ralph DeFronzo.

“We’re not fundamentally changing the cell,” he also noted. “We’re just giving it one additional task.”

This method works through a technique called “gene transfer.” In this process, researchers introduce new genes through a vector, or a carrier. In this case, a virus was used as a vector. These newly-introduced genes then cause pancreatic cells to produce insulin. So they act like beta cells, but they are not attacked by the body.

While this potential treatment for diabetes is definitely off the beaten path, it’s definitely not new to the medical field in general. The FDA has approved this technique many times in a variety of treatments for different diseases. 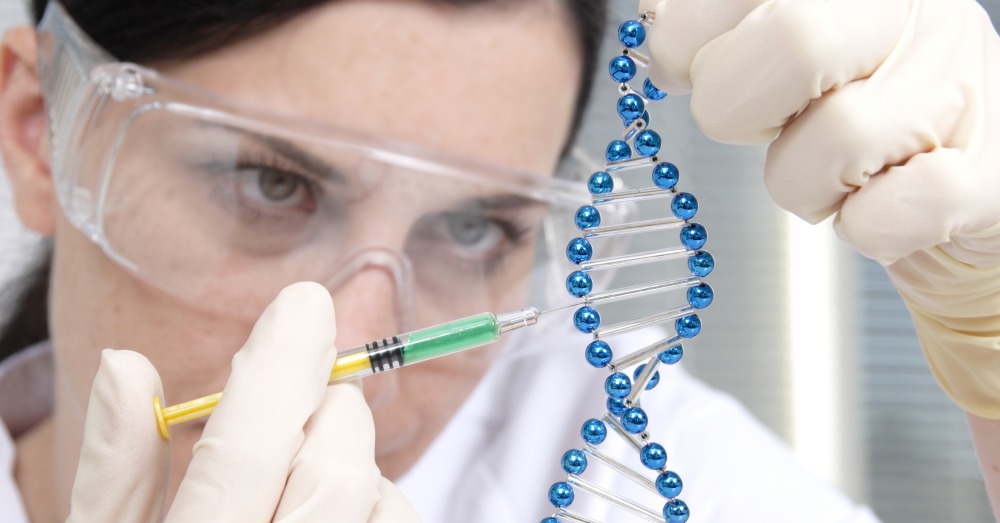 And according to the researchers’ tests on mice, it seems to work really well. Over a year later, the mice’s bodies were still producing insulin in response to glucose, which kept their blood sugar levels steady.

“It worked perfectly,” said co-creator Bruno Doiron, assistant professor of medicine at UT Health San Antonio. “We cured mice for one year without any side effects. That’s never been seen.”

Of course, they want us to take these findings with a grain of salt. The study was conducted on mice, not humans—so they are not sure if this technique will work the same way in people. But the researchers hope to expand their work to other animals and eventually people—the latter of which they’d like to start in three years.

In any case, this is exciting research that may take us one step closer to developing effective treatments for those with diabetes. Learn how you can help scientists conduct future research here!