Diabetes And Vanadyl Sulfate: What You Need To Know

Diabetes is challenging. There aren’t days off or cheat days, and it’s exhausting to see friends and family without the disease choose snacks and meals seemingly without a care in the world. Wouldn’t it be nice if there were just a simple fix? A tiny pill that promises to fix all our blood sugar struggles for good?

Have you heard of vanadium, or its over-the-counter form, vanadyl sulfate? Vanadium is a trace mineral that occurs naturally in many of the foods we eat. Scientists think vanadium helps with cell function and development, and some scientists believe it may do much more than that. 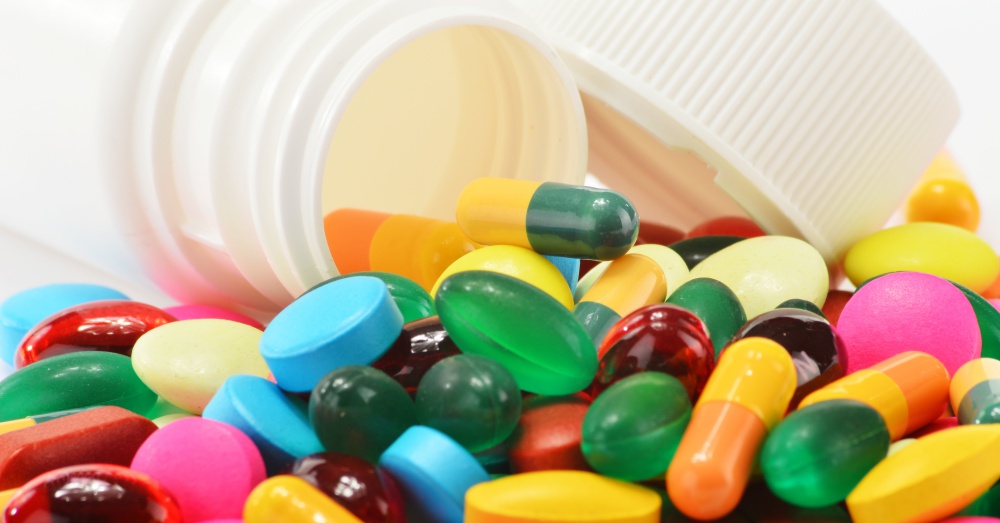 Pop the search terms “vanadium” or “vanadyl sulfate” into a quick internet search, and you’ll see an enticing lineup of potential health benefits. There are claims that the mineral can:


Intrigued? With some evidence that vanadium can lower elevated blood glucose and reduce insulin resistance, and a general consensus that the nutrient has an insulin-like effect, it would seem like a no-brainer that people with type 2 diabetes would line up to buy a bottle of vanadyl sulfate. So why isn’t that happening? 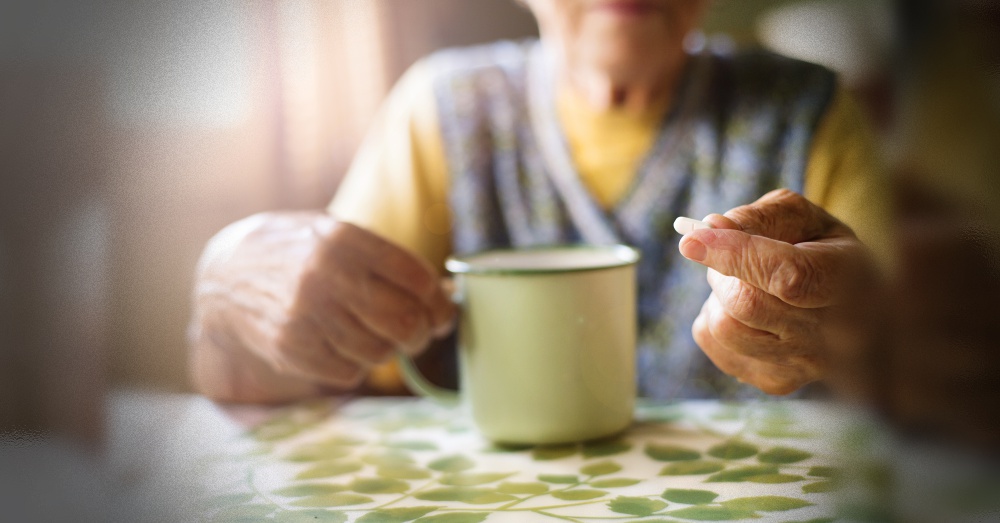 There are some studies that seem to indicate we should be lining up. An article in The Journal of Endocrinology and Metabolism discusses a study in which eleven subjects with type 2 diabetes were given vanadyl sulfate supplements. After six weeks the subjects had meaningfully improved glycemic control and lower cholesterol. The same study found that vanadium increased insulin sensitivity and that side effects were uncommon.

But is it too good to be true?