Having Diabetes Is No Game… But This Could Make Managing It More Fun!

Having diabetes is not a game. But could a game help you manage diabetes? One study provides hope that it’s possible.

A study on over 400 veterans with type 2 diabetes set out to study the effect of an online education game on diabetes management. The participants were split into two test groups. The first group was tasked with playing an online game with questions about diabetes self management and also given a booklet on civics. The second group was assigned to play an online game with questions about civics and given a diabetes self management education (DSME) booklet. Both groups played their games by answering two questions at a time, twice a week, for a total of six months. 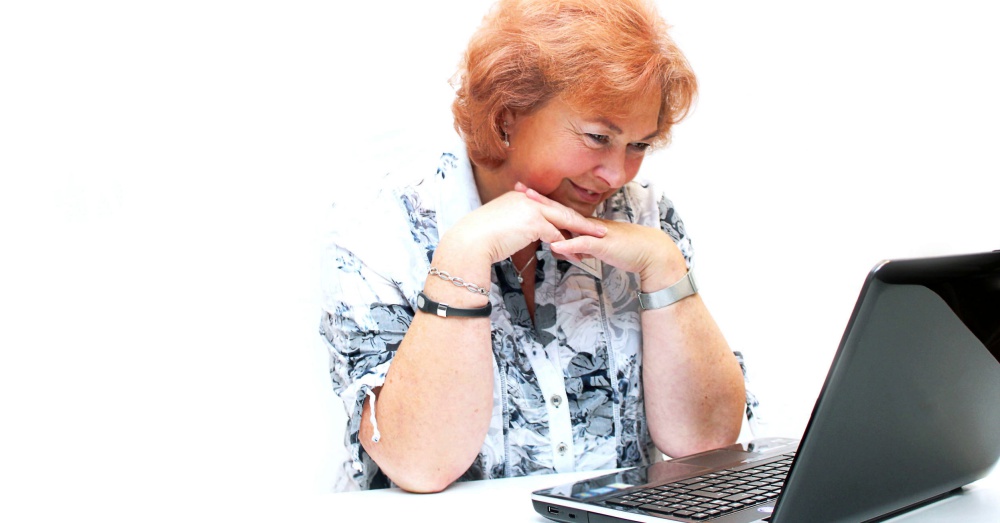 The DSME game quizzed players about information on topics like exercise, glucose control, diet, and medication.

Both groups were given the same information on diabetes self management but in different forms. The idea was that those playing the DSME game would retain the information better since they were being exposed to it over time. If participants got an answer wrong, they received an email with the right answer and an explanation. Participants could track both their own scores and their team’s scores online, and there were also small prizes for teams and individuals. Nothing like a little competition to inspire learning!

For the veterans in this study, knowledge was power. After 6 months of playing the game, participants saw hemoglobin A1C, a measurement that indicates blood sugar over the last two to three months, drop by 0.7%. The group playing the online civics game experienced a drop of only 0.4%. 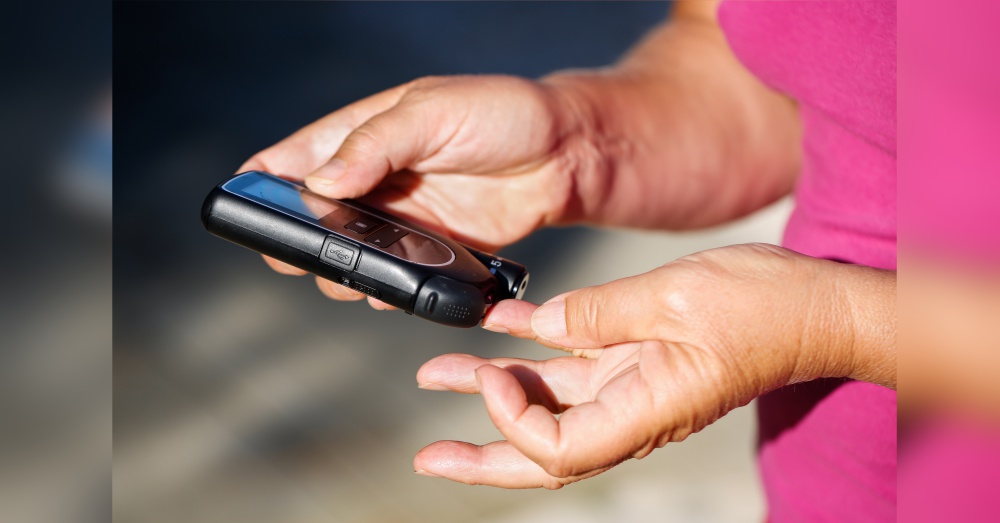 At first glance those numbers don’t seem significant. But the author of the study noted that the decrease in DSME game players was comparable to that seen in patients starting a new diabetes medication. And it certainly sounds a lot more fun than taking medication.

Computer and app-based games designed to help children learn about managing type 1 diabetes have been around for a while. See examples of those here. These tools help kids learn about their condition in a way that’s accessible to them, and this new game designed for type 2 adults has the same goals in mind. It’s all about making information accessible and retainable.

For some, barriers to receiving proper diabetes education and support are significant. Those in rural areas may struggle to find a doctor nearby. There may be transportation limitations, worries about financial barriers to seeing a doctor or specialist, or even mental health challenges. An online game makes education easily accessible to anyone with internet access and basic computer skills. 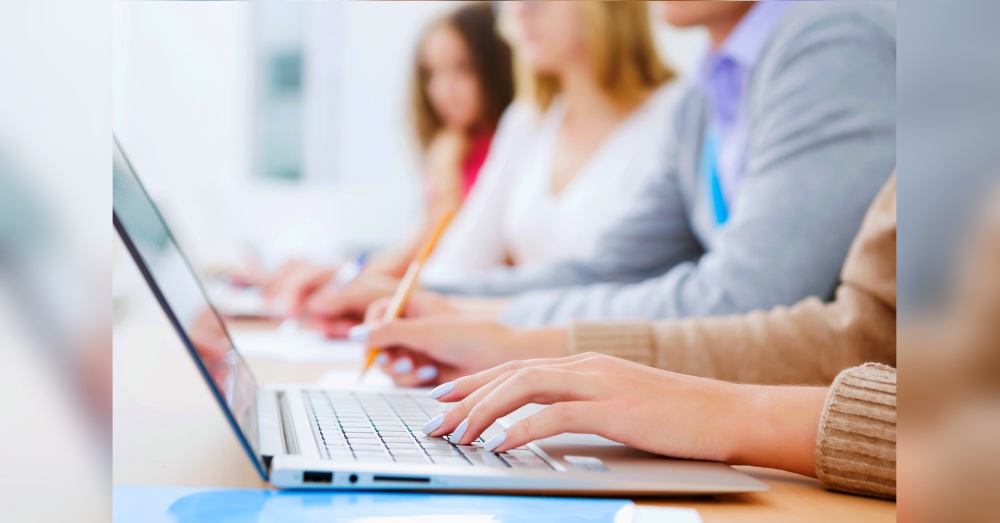 Granted, it’s not a perfect solution. The game doesn’t supply a live teacher who can answer questions, and it does not provide an experience tailored to a person’s individual needs.

But the veterans who participated in the study certainly had fun. According to senior author Dr. Paul Conlin, “About 89% of participants requested to participate in future programs using this game.”

But the game is not ready yet, and researchers still want to perform more clinical trials. According to Dr. Kerfoot, “The use of games to improve patients’ health should be based on rigorous data, not fancy marketing or pretty bells and whistles.”

We agree completely. Diabetes is a serious disease and calls for serious solutions. But if a game can help people with glucose control, remove barriers to health education, and be fun at the same time, then we’re definitely all for it.