The history of diabetes is pretty fascinating. For example, did you know the first known descriptions of the disease appeared in Egypt in 1552 BC? Or that, although it was ultimately terminal until insulin injections were invented in the 1920s, it received its current name all the way back in ancient Greece? Yup—while it’s debated who exactly coined the term, the name comes from the Greek word for “siphon” or “to pass through.” Dr. Thomas Willis added the term “mellitus,” or “honeyed,” to the description in 1675—a reference to the excess sugar found in the blood and urine.

In spite of receiving its name relatively early on, it has been described in a number of…ahem…colorful ways throughout history. Here are five of them.

(Now aren’t you glad we live in an era where diabetes is much more understood and treatable?) 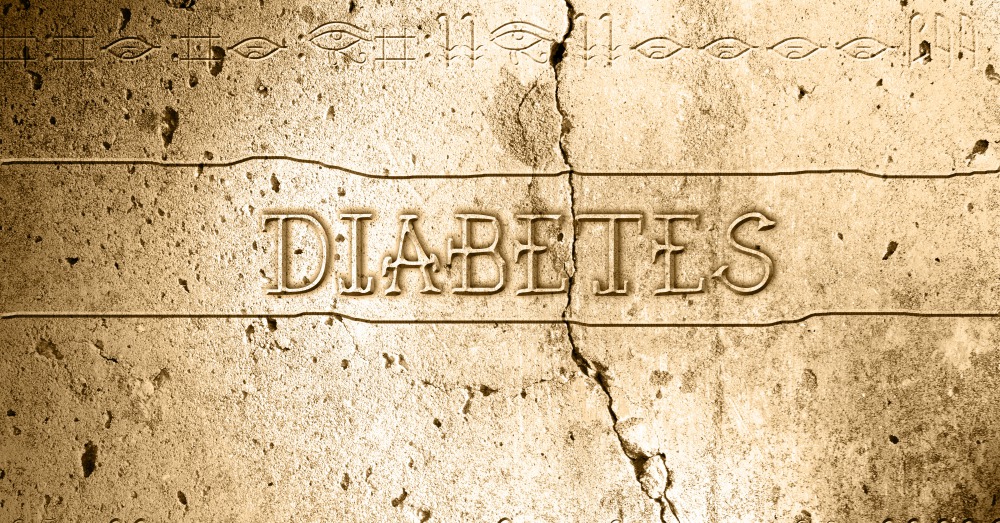 In ancient India, around 600 BCE, diabetes was referred to as “sweet urine disease.” It was diagnosed based on whether or not ants were attracted to the sugar in a person’s urine.

4. The Melting Down of Flesh and Limbs into Urine

This is how an ancient Greek physician, Aretaeus, described diabetes in his writings about the disease. One of his surviving texts states, “Diabetes is a wonderful affection, not very frequent among men, being a melting down of the flesh and limbs into urine….The nature of the disease then is chronic, and it takes a long period to form; but the patient is short-lived if the constitution of the disease be completely established, for the melting is rapid, the death speedy….They pass urine with pain, and the emaciation is dreadful; nor does any great portion of the drink get into the system, and many parts of the flesh pass out along with the urine.”

This was another term for diabetes in ancient Greece. While the term “diabetes” did exist during the time, this was just another name for it. 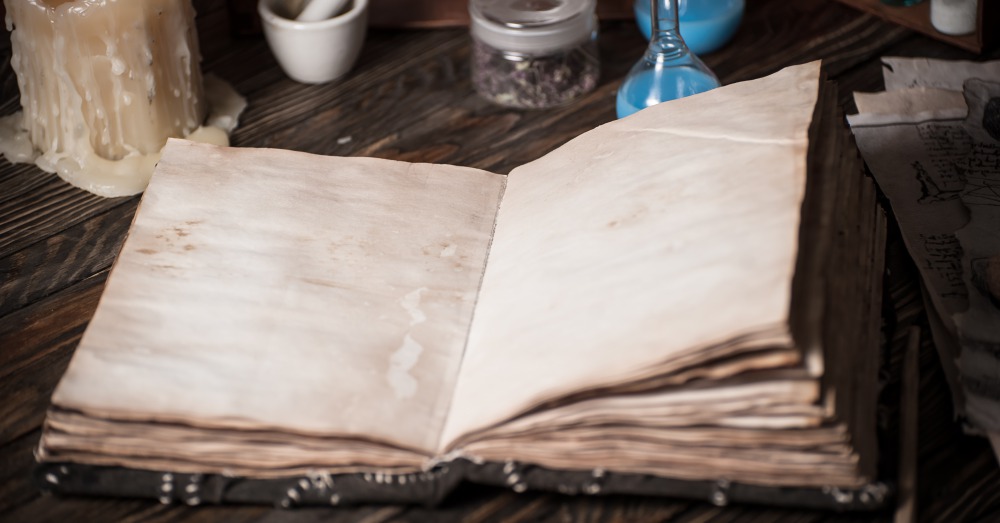 “Pissing Evil” was how diabetes was referred to in the 17th century. This is also what Dr. Thomas Willis, the man who added the term “mellitus” to the disease’s name, called it.

Okay, this one isn’t exactly “weird,” but it is old and outdated. We now call “adult onset” diabetes “type 2” and “juvenile” diabetes “type 1.” This is because we now know that type 2 can start during childhood, and type 1 can sometimes develop at a later age.

Check out the next page to learn more strange facts about diabetes!