According to the Centers for Disease Control and Prevention, nearly 29.1 million people in the United States have diabetes. That’s roughly 1 out of every 11 people. While numbers suggest that women and men are diagnosed at relatively equal rates, its effects on each sex vary significantly. Females, compared to males, are at greater risk of comorbidity, which means that the life expectancy rate advantage that women in the general population experience begins to shrink when examining the population of women with diabetes. Further, diabetes can increase women’s risk of developing a variety of sexual and urological conditions. In the list below, we take a look at what those risks are and what you can do to help mitigate them.

Yeast is a fungus that is always present in the vagina in small amounts. Most yeast infections are caused by the yeast Candida albicans. Typically, the presence of bacteria, the most common being Lactobacillus acidophilus, helps prevent yeast from growing. However, a myriad of things can cause these organisms to change their balance, which facilitates the overgrowth of yeast, causing a yeast infection. While yeast infections are common and not dangerous, they can cause discomfort.

Vaginitis occurs when yeast infections caused the vagina to become irritated and inflamed. 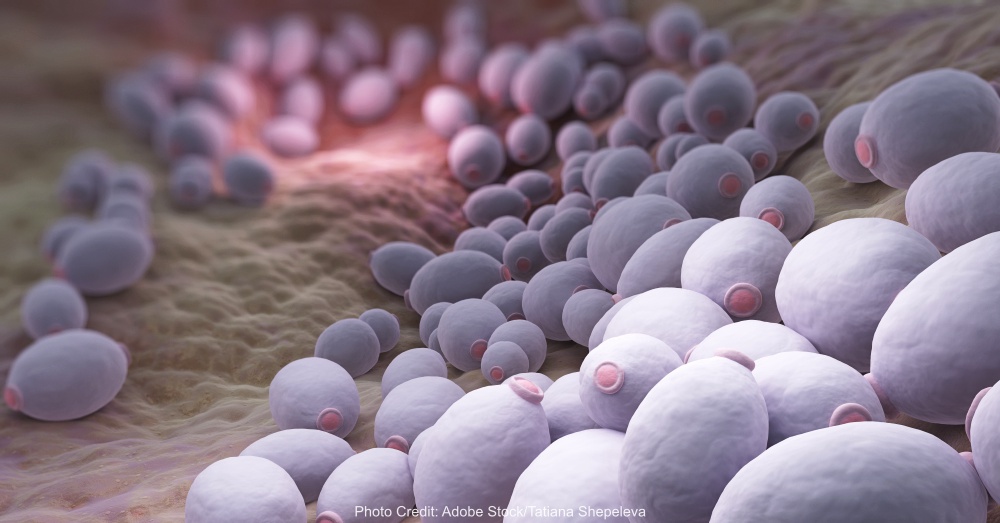 How is it related to diabetes?

Diabetes is one of the many things that can upset the balance between yeast and bacteria. Women with diabetes often have higher amounts of glucose in their blood, which means their vaginal secretions also contain higher levels of glucose. Because yeast are nourished by glucose, this facilitates their growth, causing an infection.

What are the symptoms?

What can be done?

For starters, yeast infections are fairly easy to treat. There are a variety of topical and oral antifungal medications that will help treat and relieve symptoms of a yeast infection. It is recommended that you talk to your doctor prior to taking an over-the-counter medication if you have frequent yeast infections or if your blood sugar levels are not consistently managed. Further, a doctor’s diagnosis is important to help you establish which type of treatment is best for the infection you have.

Switching to cotton underwear, avoiding tight-fitting clothes, and introducing yogurt with live cultures into your diet are believed to help prevent yeast infections. However, the most important thing you can do is keep your blood glucose levels in control.

A woman’s ovaries contain very small sacs called follicles. The follicles are filled with fluid and also hold a woman’s immature eggs. When the eggs mature, the follicles should open to release the egg, where it will travel to the uterus for potential fertilization. However, in women with PCOS, follicles containing immature eggs often group together to form cysts. Within that follicle cluster, the eggs mature, but are never released. When this occurs it can cause women to have rare and inconsistent menstrual cycles and to struggle to become pregnant. In fact, this condition is the number one cause of infertility in women. 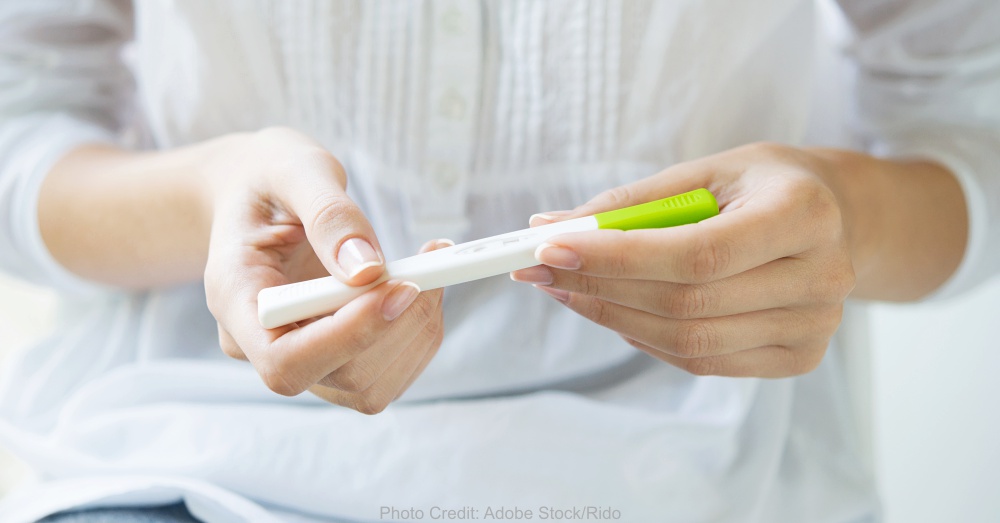 How is it related to diabetes?

While the exact cause of PCOS is unknown, studies suggest there are many factors involved. Genetics are believed to play a significant role in whether or not a woman will develop PCOS. The condition can be passed down from your mother or father, and your chances of developing PCOS increase if you have a family history of PCOS or diabetes. Also, low-grade inflammation associated with PCOS can stimulate the body’s production of androgens (male hormones). These higher-than-average levels of androgens can inhibit the release of an egg, stopping ovulation.

There is a growing body of evidence that increased androgen levels are also the result of insulin resistance. For this reason, women who are obese are also at increased risk of PCOS.

What are the symptoms?

What can be done?

While there is no cure for PCOS, there are things you can do to help mitigate symptoms. For starters, your doctor might prescribe you birth control pills, which should help manage your hormone levels and decrease androgen levels. Insulin-sensitizing medications may also be prescribed to help regulate menstrual cycles. Maintaining a healthy diet and regular exercise is also crucial to weight loss and glucose management.